The places worth visiting

when on Costa del Sol

There are so many places worth visiting around the Costa del Sol when you stay at Quartiers Apartments. Most of them are within less than one or two hours away. The easiest way to make excursions is by driving yourself. You can also buy package tours online and from travel agencies.

Some nice day trips and excursions when staying with us at Quartiers Apartments in Benahavis on Costa del Sol. 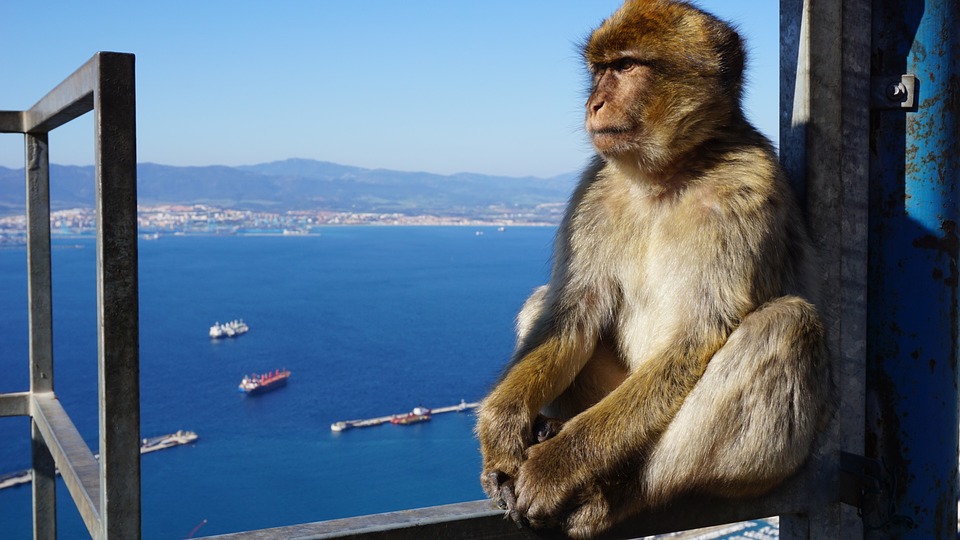 Since the barrier that separates Spain and Gibraltar opened in 1982, after remaining closed and uncrossable since 1969, the British colony has become a tourist attraction for people visiting southern Spain. Barely a short drive from Marbella, Benahavis and Estepona. The Rock is fun to visit. Also, after BREXIT, Gibraltar passed to belong to the Schengen Area. After 11-hour talks at the end of December 2020, an agreement was reached to avoid a hard border between Gibraltar and Spain, so European citizens can enter Gibraltar with a valid European ID card and do not need a passport or a visa.

Read more about a day trip to Gibraltar here! 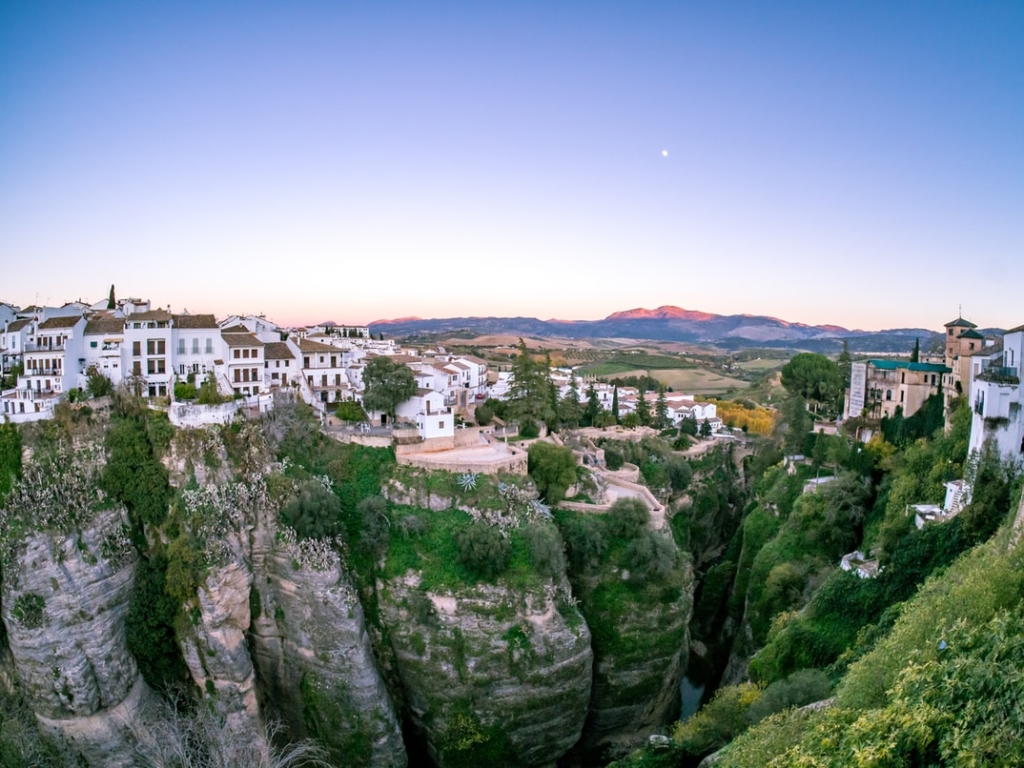 The wines of this mountainous area in the southern province of Malaga are quite new to the international markets. But, the wine tradition of the area is as old as the city of Ronda, founded by the Romans. The wineries or Bodegas are located in the Serranía de Ronda mountain, between Ronda, Arriate and Gaucín, surrounded by absolutely exceptional natural areas of Grazalema, Sierra de las Nieves and Los Alcornocales. 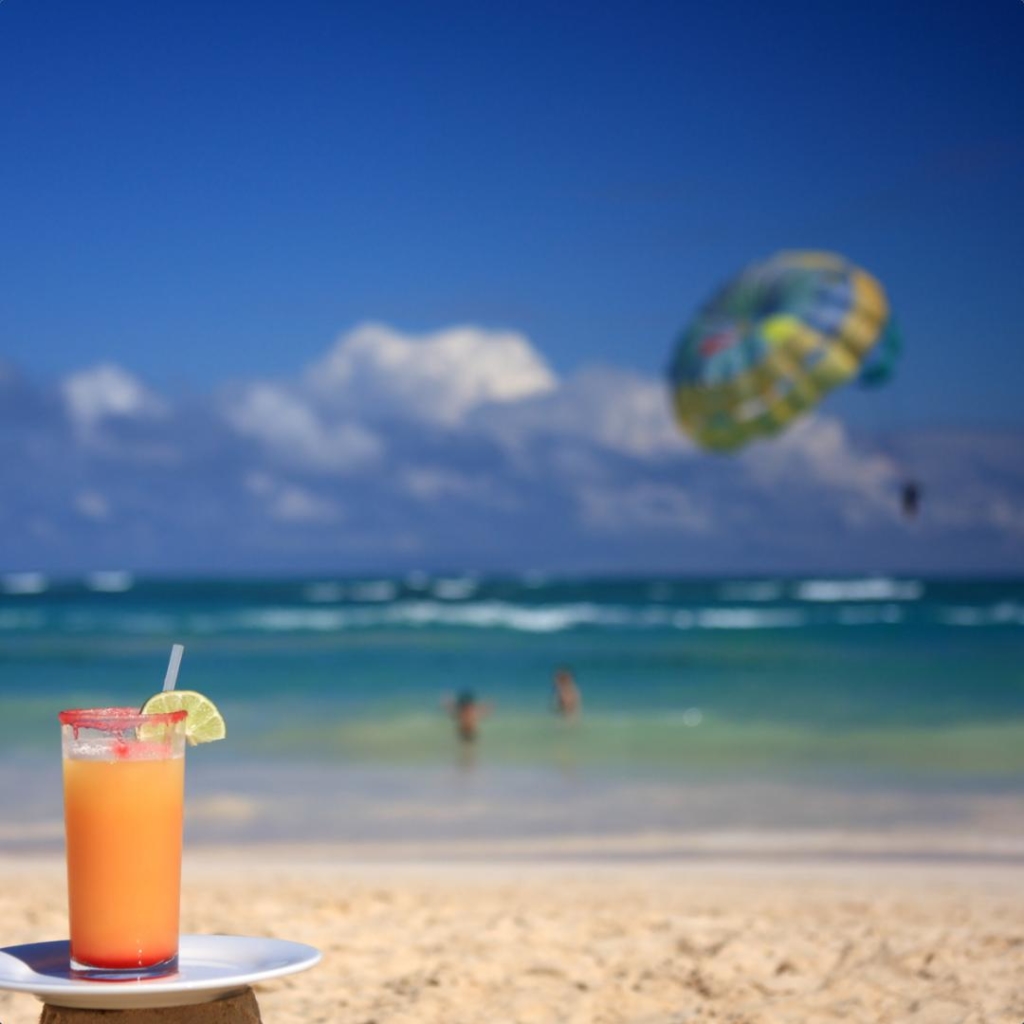 A day trip to Tarifa

Tarifa is a small town, in the province of Cádiz, Andalucia, on the southernmost coast of mainland Spain, where the Mediterranean Sea meets the Atlantic Ocean. From Quartiers Marbella Apartments to Tarifa, it is approx. 55 miles, and from Tarifa, it is only 8, 70 miles across the Gibraltar Strait to the Moroccan coast in North Africa.

The area has a different climate than the rest of Andalucia. The winds attract surfers, windsurfers and kite surfers from all over the world. And the long, white and unspoilt sandy beaches bathed by the Atlantic Ocean are an unparalleled experience to be remembered. It is almost magical to see the African coast so close that you almost think you can swim there. Read more .. 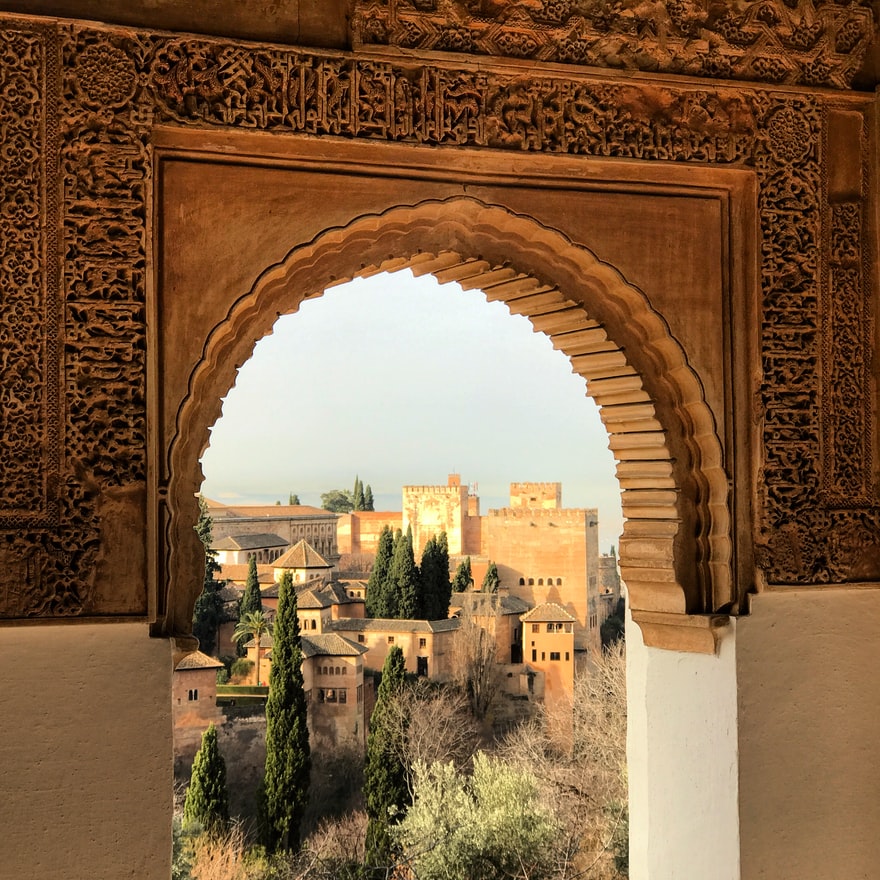 Granada and the Alhambra

Southern Spain was ruled by the moors for 800 years. Between the 8Th and 15Th centuries. One of the most outstanding monuments in all Europe is Alhambra in Granada and the fantastic summer palace and gardens of Generalife that surround the complex. With the impressive peaks of Sierra Nevada in the background, the fortress dates from the 9Th century. The residential quarters Albayzín form the remaining medieval part of the City of Granada, which still preserves the remains of the Arabic quarter. Read more HERE!

If you feel like making a tour off the beaten path, to see a bit of the authentic and picturesque part of Andalusia, you should head to one of the” white villages” in the area. These small villages are distinguished by their traditional architecture and simple whitewashed houses. You will also get the chance to discover Andalusian food in authentic environments. Click here to read more! 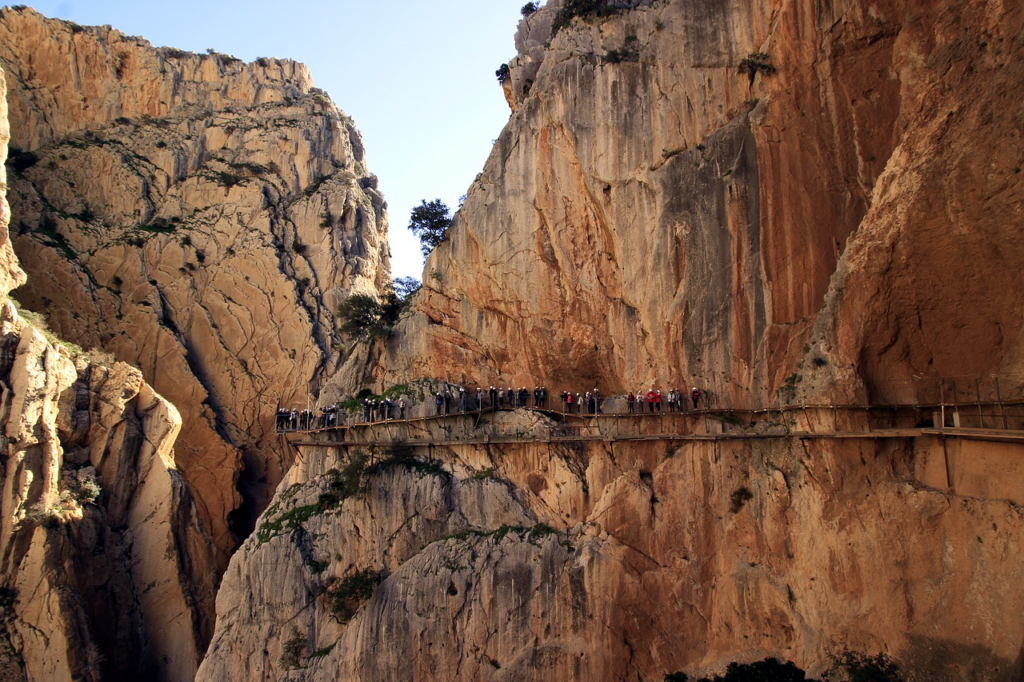 In the heart of the province of Malaga, we find the Caminito del Rey, one of the most spectacular walking paths in the World. It stretches almost 8 kilometres along the deep Gaitanes gorge, and it takes around 90 minutes to walk all the way. Caminito del Rey or the King’s path is a series of walkways hanging over the void at 100 meters in height. There are parts where the width of the gorge barely reaches 10 meters and others where the panoramic views are spectacular. Walking along the Caminito del Rey is one of the most incredible experiences that a traveller can experience in Andalusia. Keep reading! 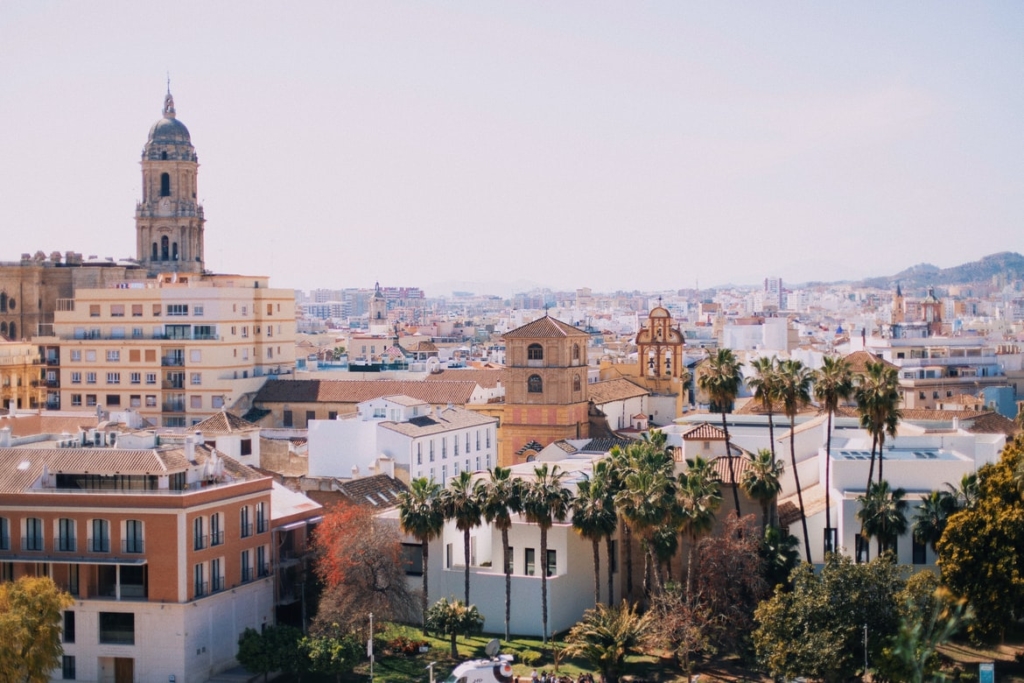 The City of Málaga

Malaga city has changed very much in the last 20 years. The opening of the Picasso Museum and the Center for Contemporary Art in 2003 was a starting point for what has been a surprising transformation. The capital of Costa del Sol now receives millions of tourists throughout the year. The recovery of the Roman Theater and the arrival of headquarters of important international cultural centres such as the Pompidou Center, the Carmen Thyssen Museum and a branch of the Russian State Museum of St. Petersburg has added attractions to the city. More in formation here!