Are you visiting the Costa del Sol in 2022

and looking for events and fun?

Here we tell you about what not to miss in and around Marbella this year.

Sports Events and Concerts on the Costa del Sol

The Costa del Sol is the perfect place for leisure, sport and entertainment. It is undoubtedly one of the best places in Europe to enjoy world-class sporting events and concerts. Here are some of the most talked-about sporting and concert events in 2022. 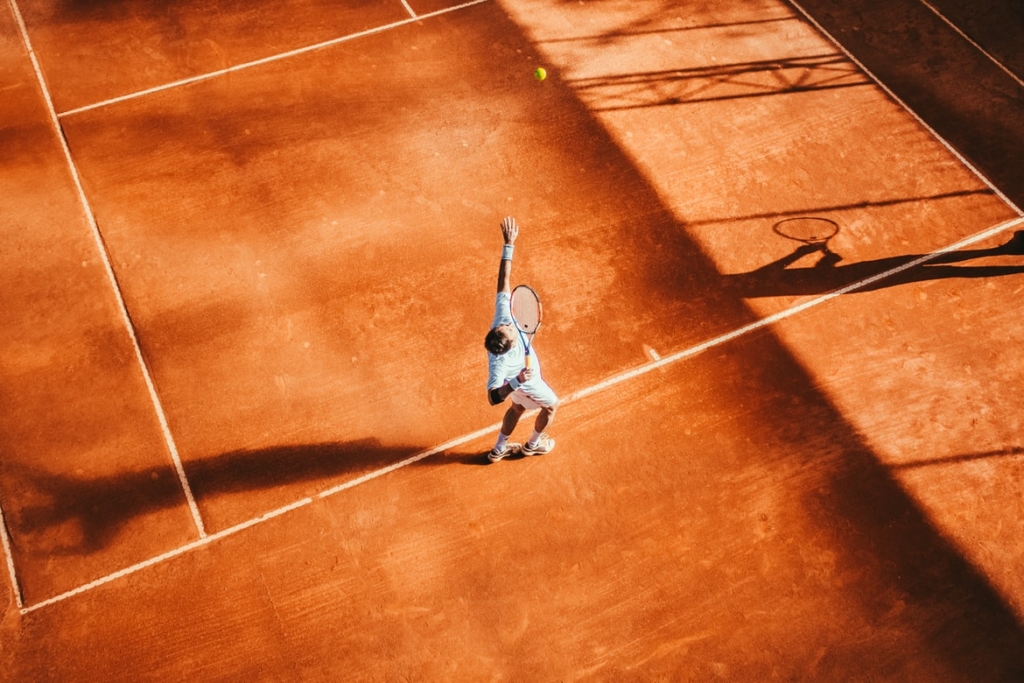 Davis Cup between Spain and Romania in Marbella

Marbella will host the venue for the Davis Cup between Spain and Romania. The tie will be played at the Club Tenis Hotel Puente Romano on the 4th and 5th of March on clay courts, with a capacity for 4,000 spectators. The idea is to pay tribute to the legacy of Manolo Santana, who passed away recently. Manolo Santana was a legend of the sport and an ambassador for the city of Marbella. 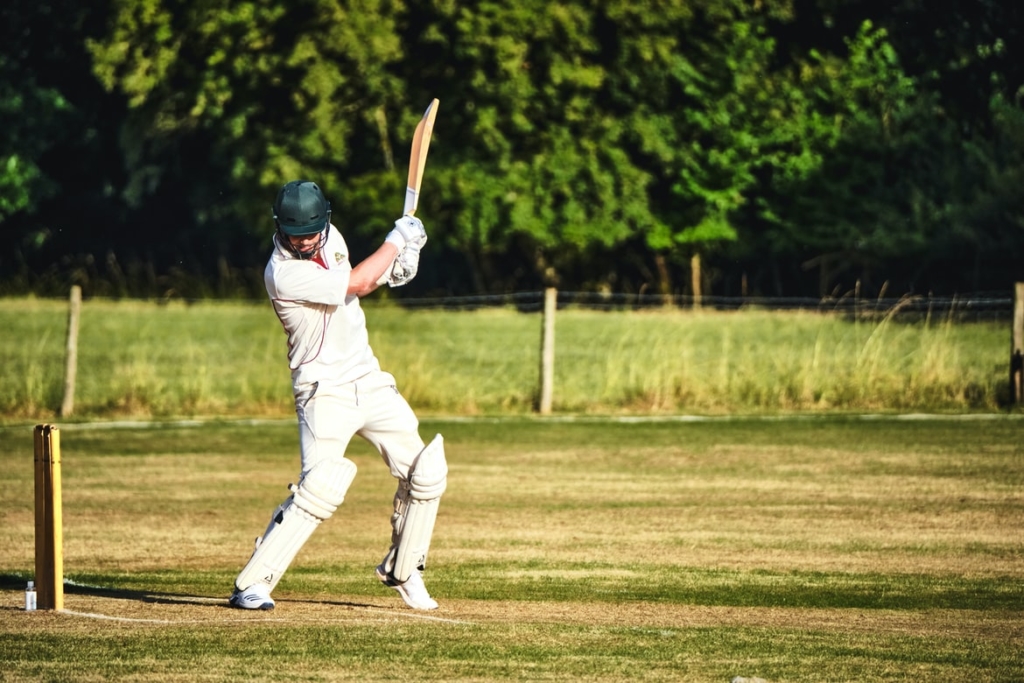 The final phase of the European Cricket League in Cártama

Due to the format, similar to the well-known “Champions League” in football, each group will play in a specific time slot. Group A will open the tournament on February 7 2022. The final will take place on March 18, after the “Finals Week”. 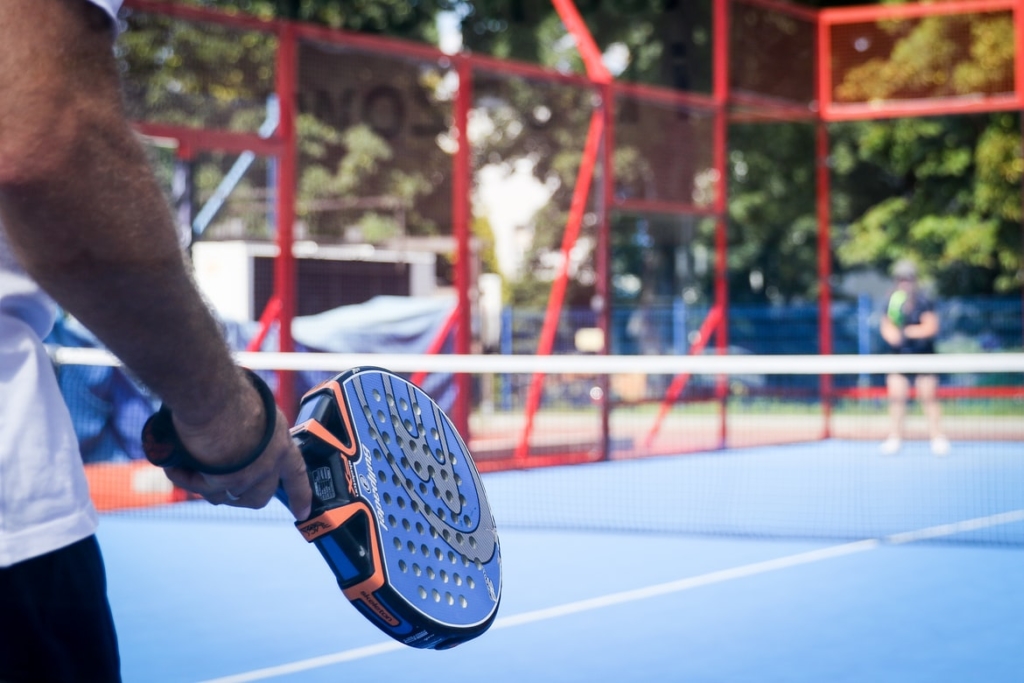 In June and July 2022, Marbella will become the world capital of padel as a host of different top-level competitions. Among them is a World Padel Tour event (from 7th to 13th) and the XII European Padel Tour Championship, which takes place every two years from June 28 to July 4. 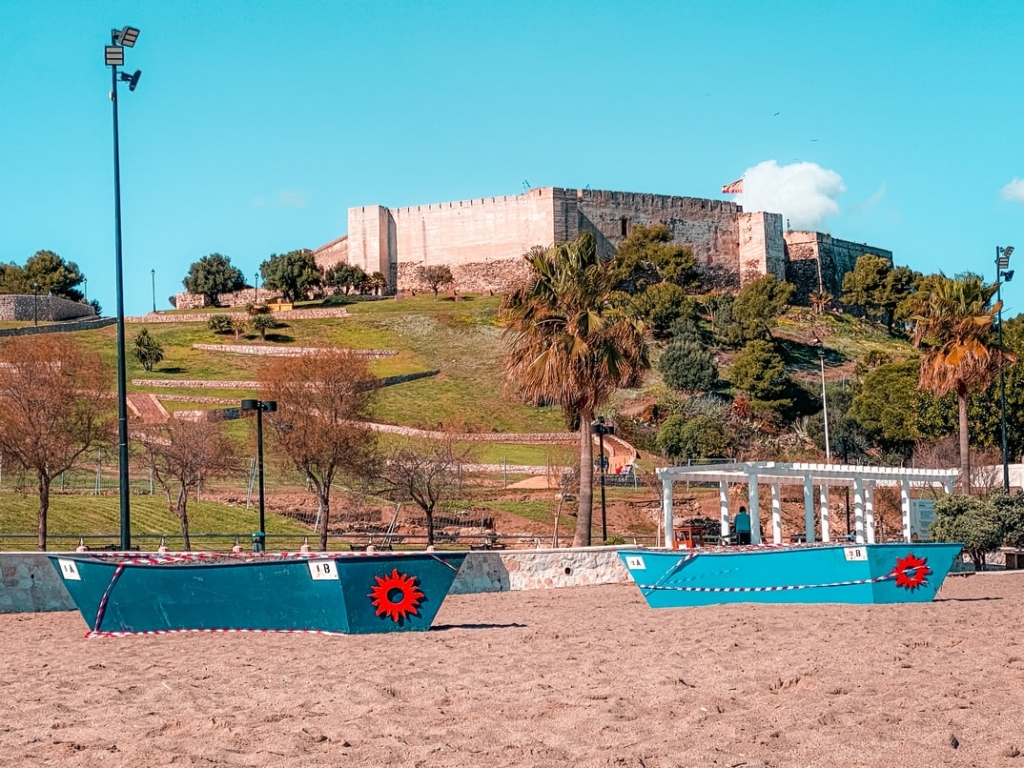 Marenostrum Fuengirola is one of the most spectacular open-air music venues in Spain and one of the most exclusive stages in the country due to its proximity to the sea and the view of the monumental Sohail Castle.

The music festival was born in 2016 as a clear and decisive commitment of the Fuengirola Town Hall for live music. The 2022 edition will offer more than 60 musical events for all kinds of audiences, from May to September, in this incomparable setting, such as the Arab fortress for the most intimate concerts and the surroundings of its hillside for large format concerts. 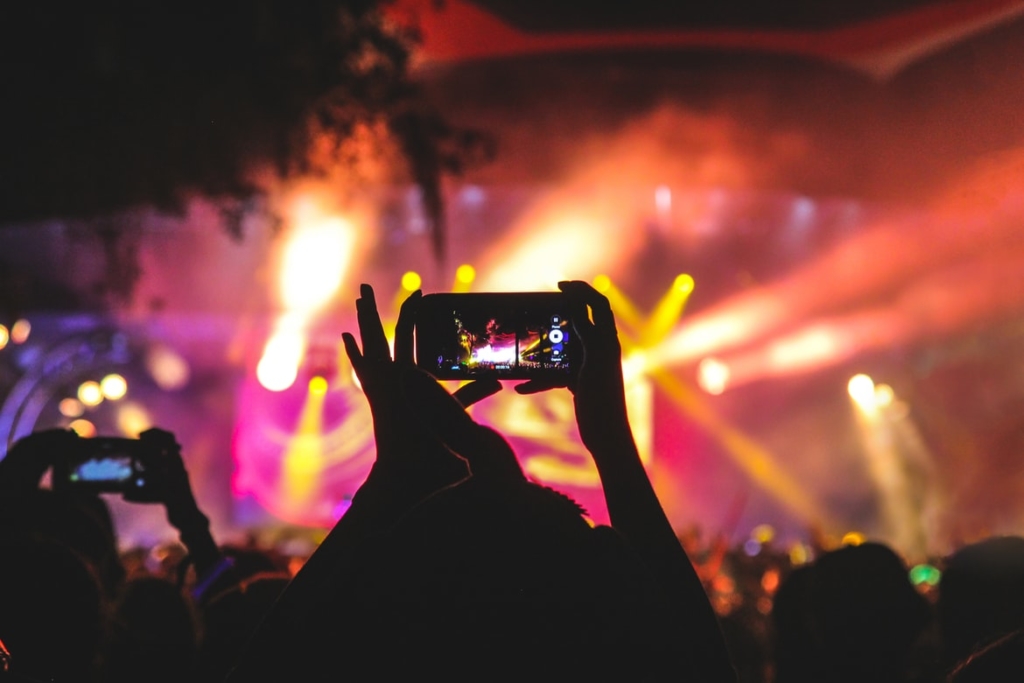 Starlite is already a classic Marbella summer festival. A host of Spanish and international artists perform from June to September. Some artists who have already confirmed their attendance this summer 2022 are Pablo Alboran, Nile Rodgers & CHIC, the great Raphael, Il Divo, Lionel Richie, Simple Minds and Andrea Bocelli, among others. 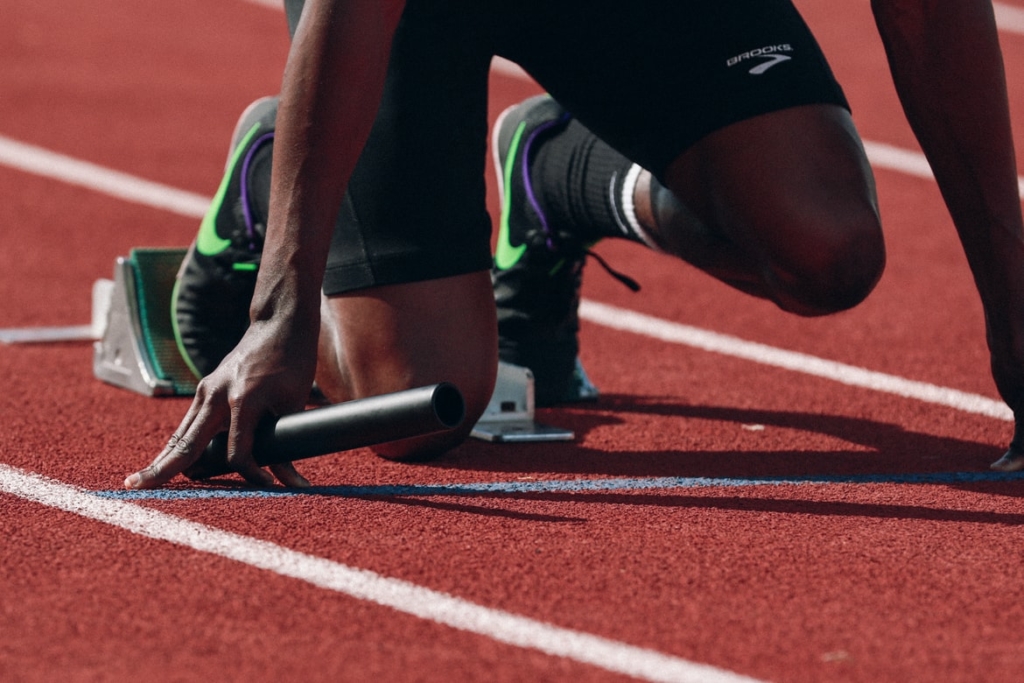 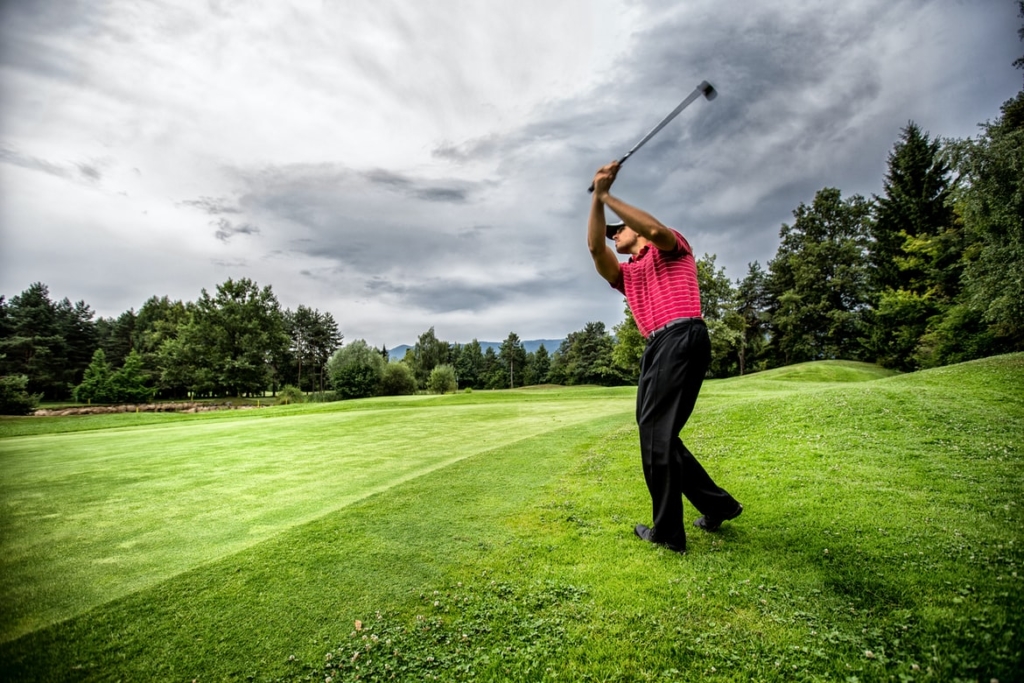 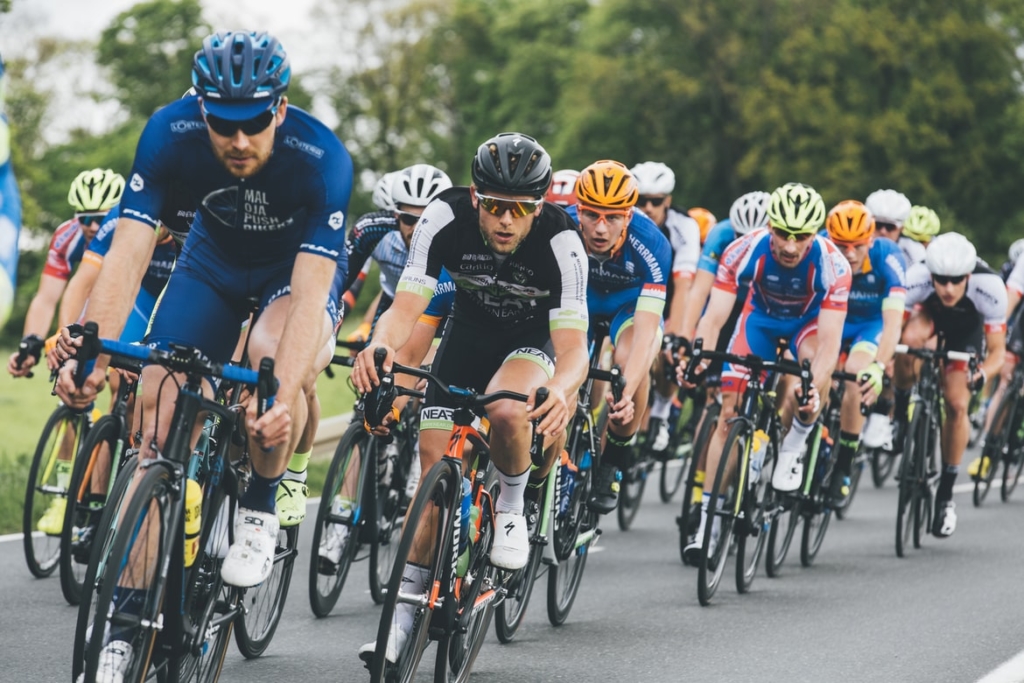 Vuelta Ciclista a España through Marbella and San Pedro to Estepona

The Vuelta Ciclista a España 2022 will have a stage finish at the Peñas Blancas pass in Estepona. The natural landscape of Sierra Bermeja, affected by a devastating fire in 2021, is once again the protagonist of the Vuelta Ciclista de España and will be the stage finish of the 78th edition. The great Spanish round will take place from August 19 to September 11. 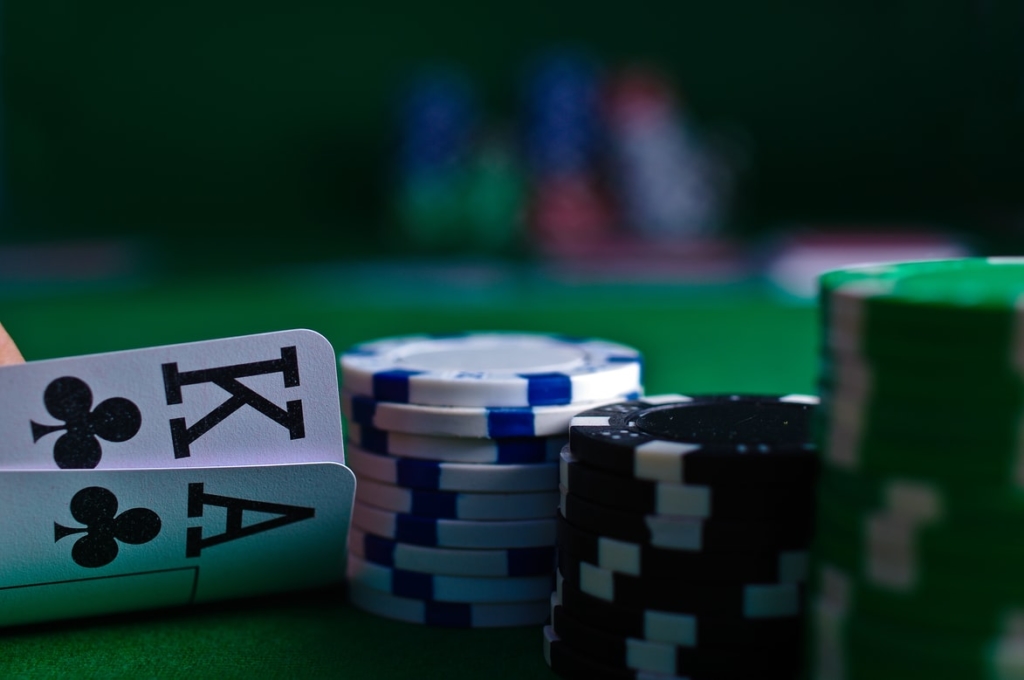 Don’t miss the PokerStars Festival in Marbella. The poker festival is expected to become another amazing event at the Casino Marbella. Join players from all over Europe and beyond for an unforgettable week on the Costa del Sol. The date is 12-16 October 2022.

Casino Marbella attracts poker players from all over the world. It is a popular destination, and past PokerStars-sponsored events have attracted record numbers of poker players to Spain’s famously glamorous Costa del Sol.