VISIT GRANADA AND ITS FASCINATING HISTORY OF AL-ANDALUS

Granada is a historical and mythical city that has one of the most fascinating histories and cultures in all of Spain. The city is a real treasure to discover when you need a break from the beaches and the nightlife on Costa del Sol.

Granada is a city full of attractions and monuments to explore. The stunning Alhambra fortress and the historical Moorish neighbourhood of Albaicín are the main attractions, but Granada is also one of the best places in Spain to go out for tapas, beer and wine tasting. 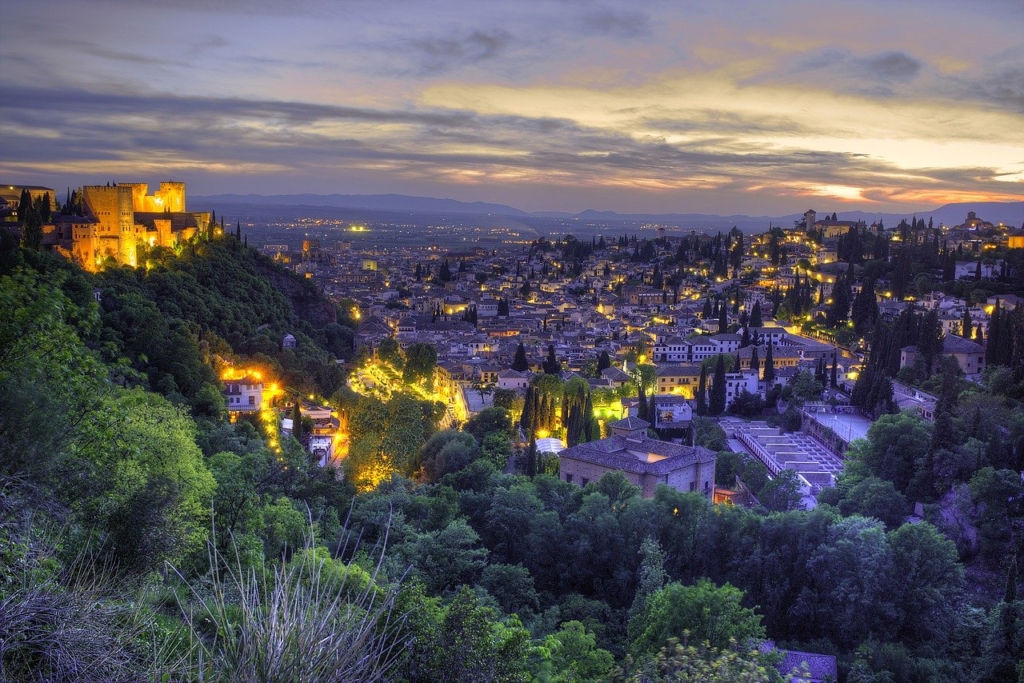 Alhambra and the Generalife Gardens of Granada on the World Heritage List since 1984.

Southern Spain was ruled by the moors during 800 years, between the 8Th and 15Th centuries and history has left much to discover in Andalusia. One of the most outstanding monuments in all Europe is Alhambra in Granada and the fantastic summer palace and gardens Generalife that surrounds the complex.

With the impressive peaks of Sierra Nevada in the background the fortress originally dates from the 9Th century, the fort and its walls were rebuilt in the 1200s. The residential quarters Albayzín form the remaining medieval part of the City of Granada, which still preserves strong remains of the ancient Arabic quarter.

The Emirate of Granada

The Emirate of Granada, also known as the Nasrid Kingdom of Granada, was an emirate established in 1230 by Muhammad ibn al-Ahmar. It was the last Muslim dynasty on the Iberian Peninsula. The Nasrid emirs were responsible for building the Alhambra complex as it is known today. By 1250, the Emirate was the last part of the Iberian Peninsula held by the Muslims. For two more centuries, the region enjoyed considerable cultural and economic prosperity.

The Generalife and its lush gardens were used as Alhambra’s Summer Palace. The exquisite gardens provided the sultans relief during the hottest months of Andalusian summers. The gardens are like a fairytale with amazing flowerbeds, orchards and ponds and fountains. From here the views of the ancient Arabic quarters of Granada, Albaicin, are really stunning, as are the views of Alhambra from there. 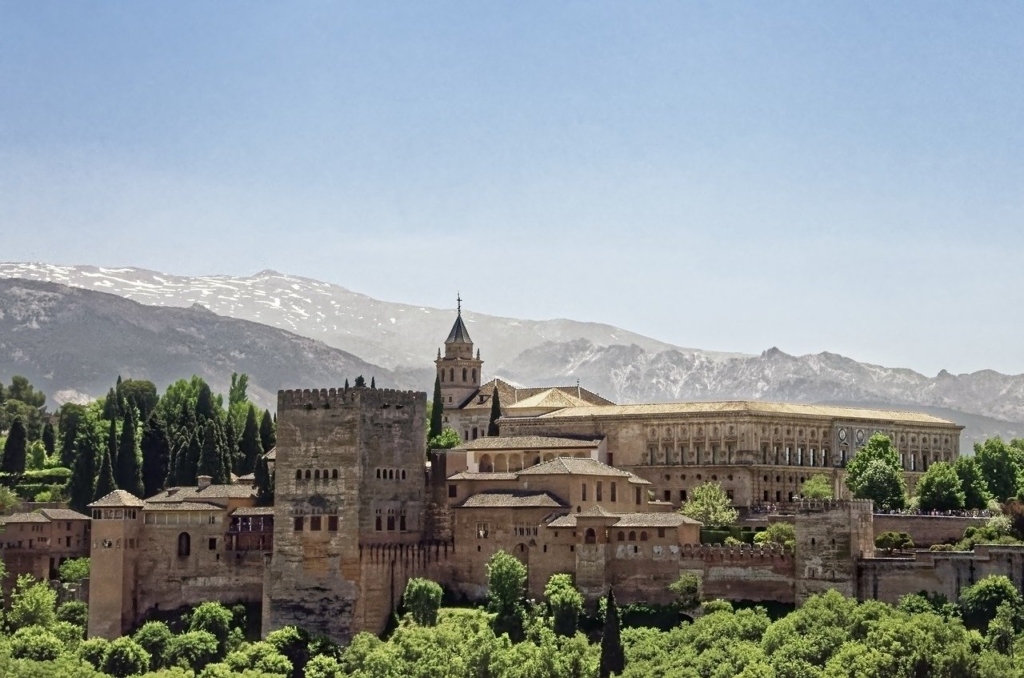 The gypsy quarter Sacromonte is one of Granada’s most distinctive areas where caves are used as homes. Yes, it is amazing! Gipsies, who settled in Granada after the Christian conquest of the city in 1492 created one of the most picturesque neighbourhoods of the city, building, or carving, houses out of the rock. The whitewashed caves of Sacromonte are also home to Granada’s flamenco culture.

Realejo is Granada’s old Jewish quarter and one of the city’s most charming neighbourhoods. This is the perfect place to go for tapas and typical Spanish bars. It is one of the most popular and lively districts in Granada and it still preserve the multicultural legacy from its centuries of history. El Realejo is one of the oldest neighbourhoods in the city. It is the area that is right below the Alhambra, on the opposite side of Plaza Nueva and Carrera del Darro.

If you go to Granada and want to visit the Alhambra make sure to buy your tickets well in advance as there are a limited number of tickets available every day, and they sell out quickly.

The distance to Granada from Benahavis is 110 miles but the roads are good and it doesn’t take more than around two hours to get there.

You can also go by bus from Estepona, San Pedro Alcantara or Marbella- The estimated travelling time by bus is 3-4 hours.