Spain is a paradise

for vegans and veggie lovers

Exotic fruits and fresh vegetables are a part of the gastronomic experience while visiting southern Spain. Seasonal, and locally grown exotic fruits, are found on the markets all around the year. You only need to know when to buy, or when to order, what!

The unique climatic conditions in Southern Spain, including the province of Malaga, has led to the consolidation of local production of many exotic fruits and vegetables that earlier were associated with South America, Asia and Africa.

Not to forget that when autumn and winter arrive in northern Europe, Spain is the European champion producing and exporting delicious oranges and mandarins all over the world.

Avocado, mango and cherimoya, or custard apple, are grown in the Axarquía and the western coast of Granada. The area has become the home to subtropical fruits. 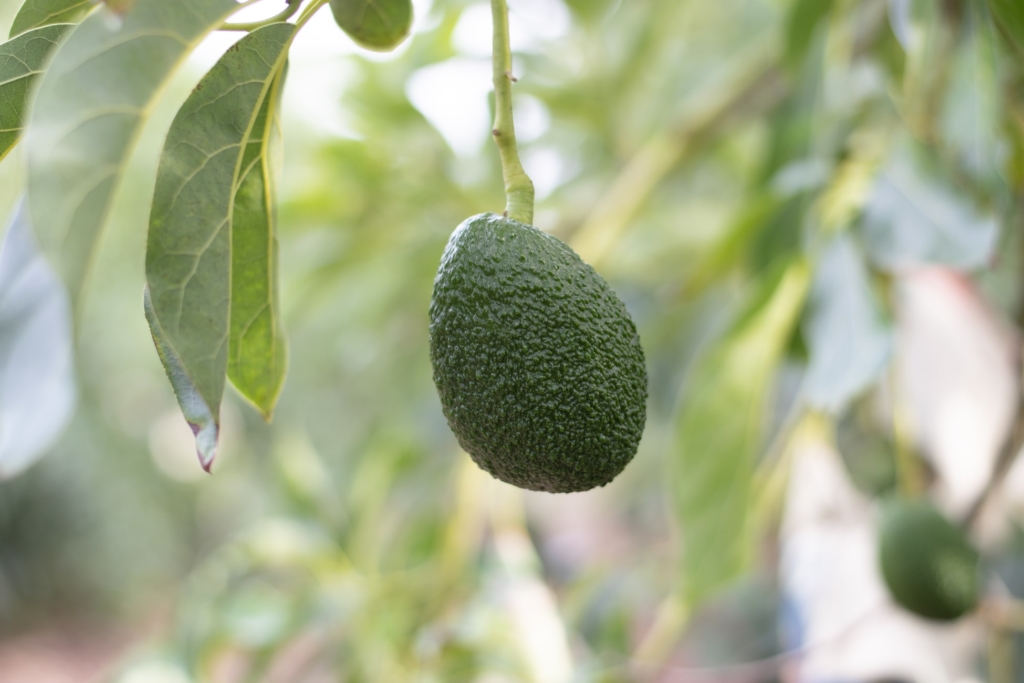 Avocado is delicious, and even if most people believe that it is a vegetable, it is not. Avocado is a fruit, just like oranges and apples. There is no doubt that avocado is the most popular subtropical fruit that is grown in the province of Malaga, both in terms of its many varieties, and the vast extension of the cultivated area. From October to May, avocado varieties such as Pinkerton, Bacon, Fuerte and Hass, can be found in many greengrocers and markets in the province. 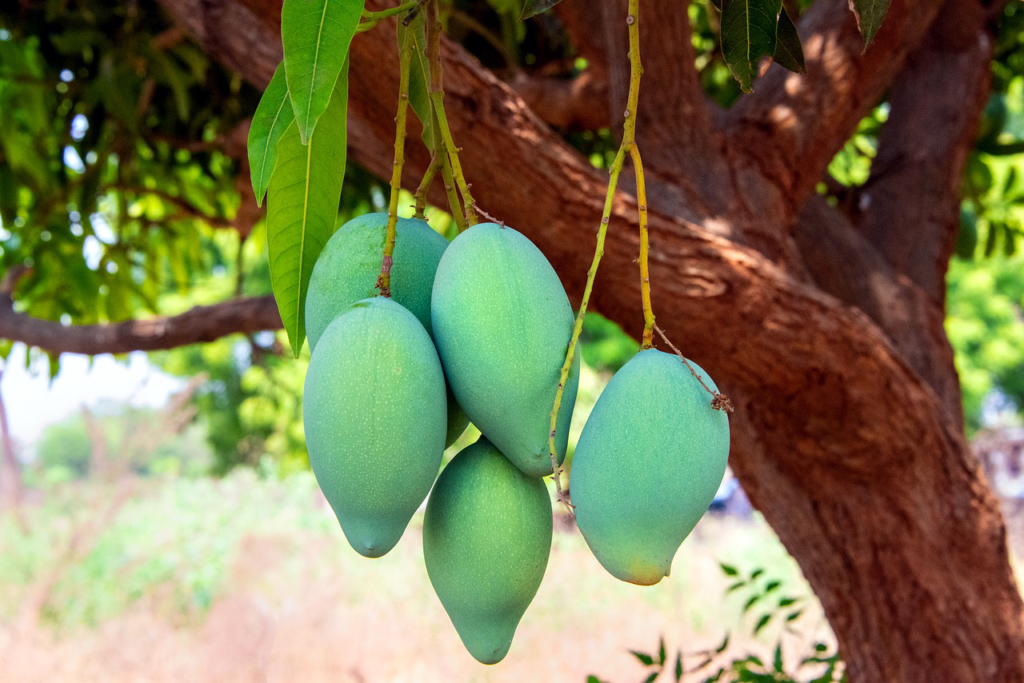 Mango is the second most cultivated subtropical fruit in the province of Malaga. The sweet and delicious fruit usually has its season from mid-summer and all of autumn. In the local markets, you can find locally grown mangoes at the same price as apples in summer and autumn. 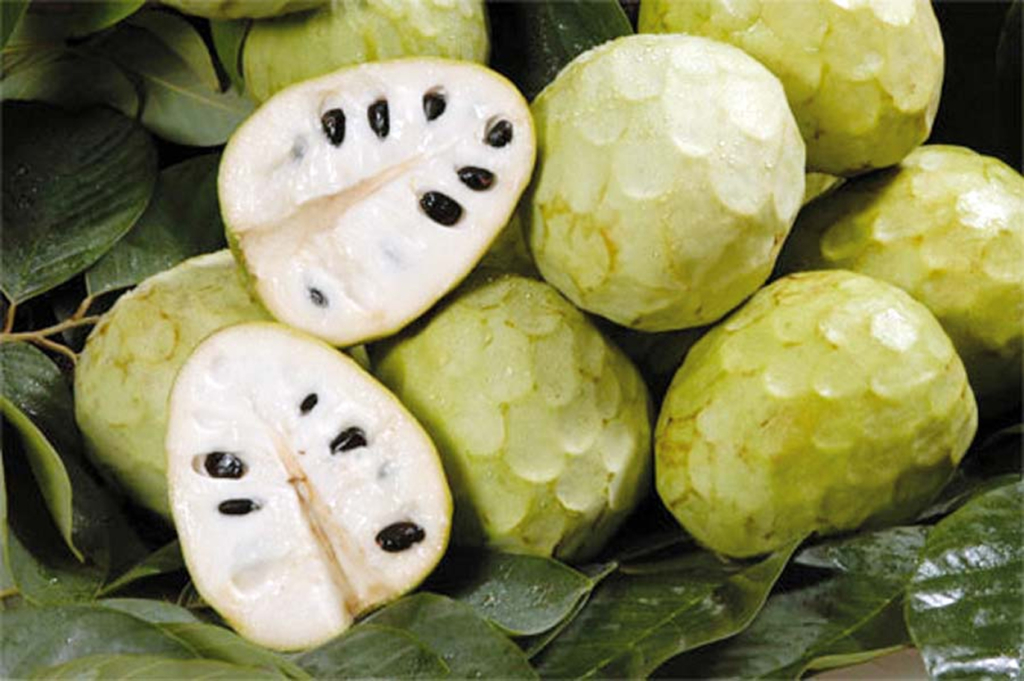 This sweet fruit of exotic origin is one of those that enjoy a protected designation of origin, both in the Axarquía and in the Costa Tropical of Granada. It is a classical autumn fruit in Spain even though it’s less common in the rest of Europe. 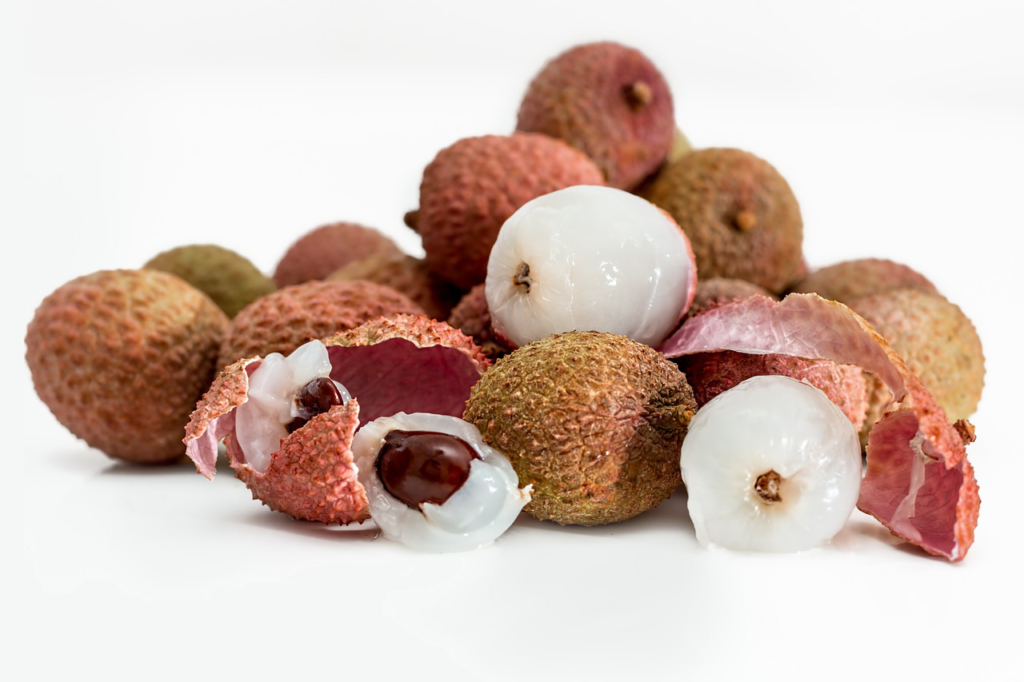 The lychee is a Chinese fruit that is becoming more and more frequent in European supermarkets. The lychee is a small fruit, characterized by its exotic and atypical shape and also by its sweet and exotic flavour. It is not as easy to find as other subtropical fruits, and it is also quite expensive. The lychee season is between August and September and from December to March. 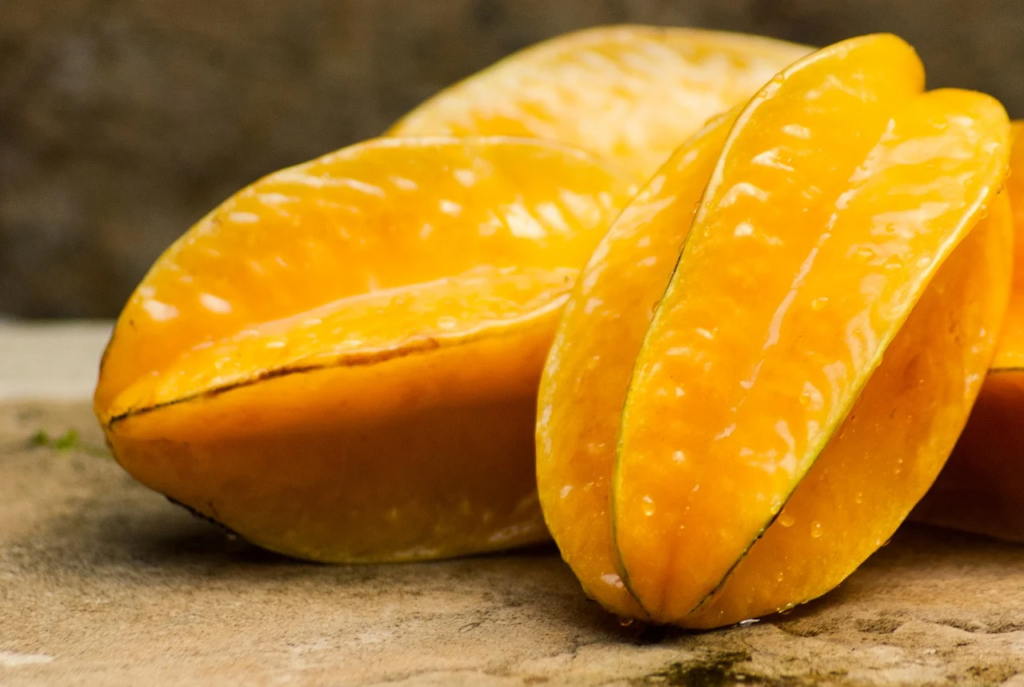 Cannon is also called star fruit for its peculiar shape. The fruit comes from Southeast Asia, but it is becoming more and more frequent to grow it in Malaga. It is ideal not only to consume directly as fresh fruit but also to decorate desserts and other dishes. Star fruit is available on the market between September and January. 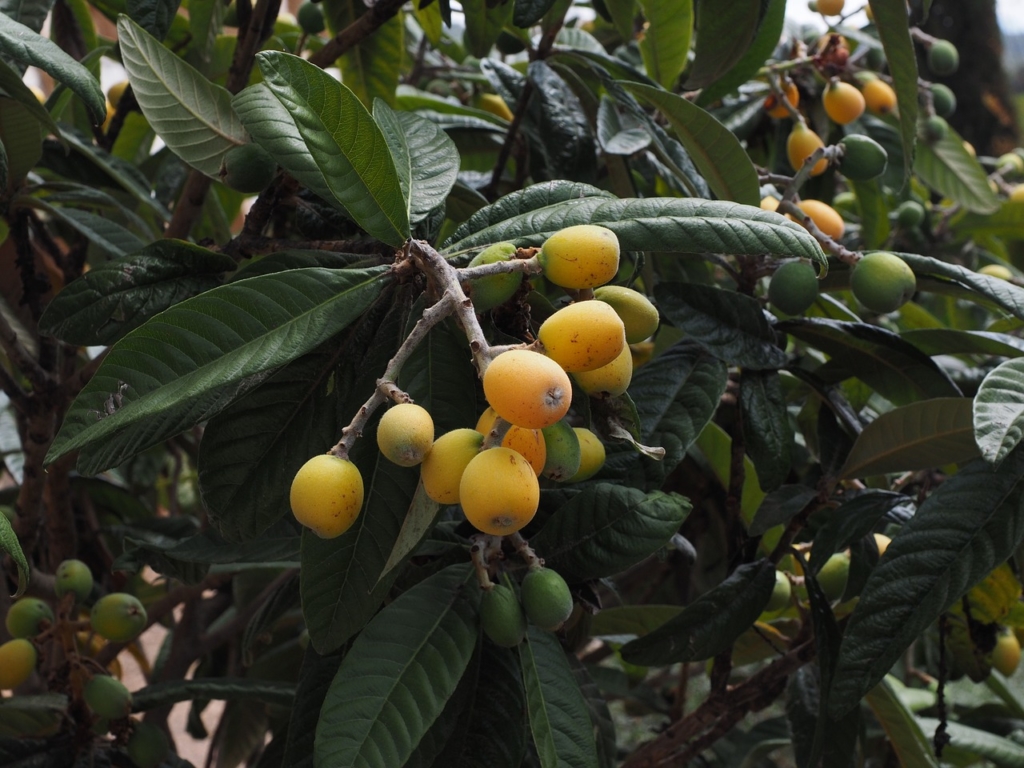 Although today it seems to be a very Mediterranean product, the truth is that the medlar has its origin in China. The fruit is very rich in vitamins and has many health properties. Its season is late spring. 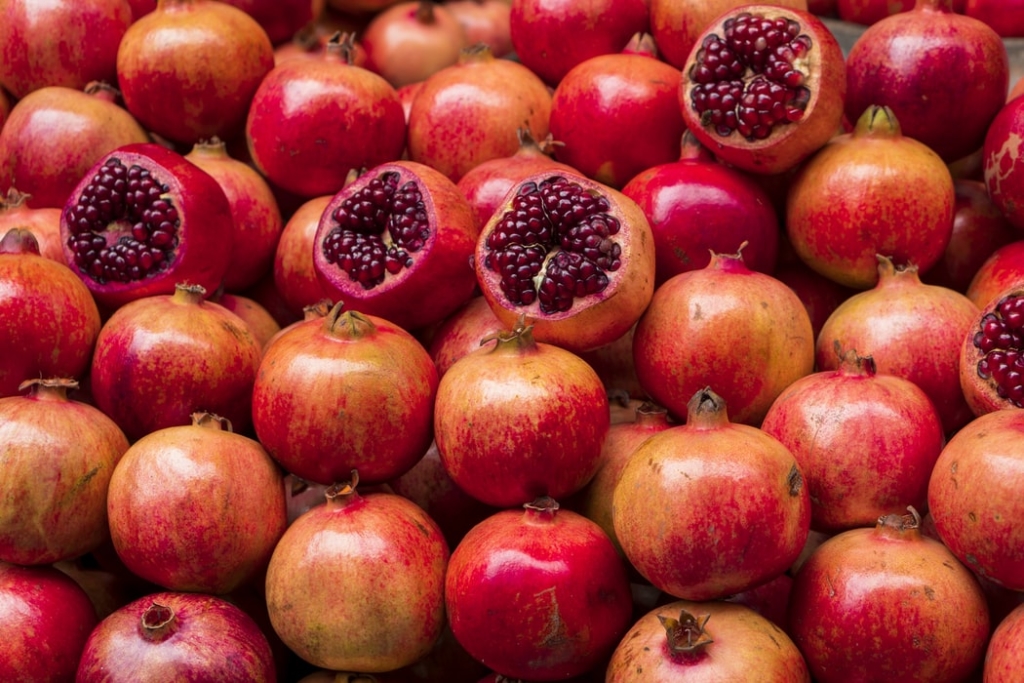 Although the pomegranate has been grown in Spain for centuries, it is another subtropical fruit. It was the Berbers who introduced the pomegranate in the old Al-Andalus. Today it is one of the most popular autumn fruits in Andalusia. 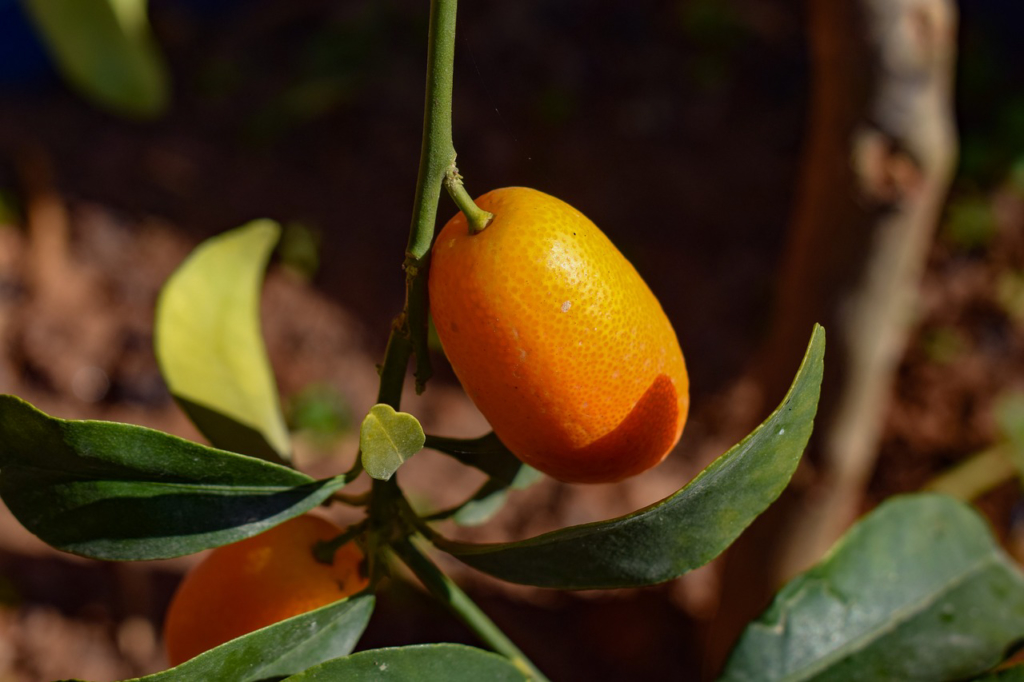 This small, elongated orange citrus fruit comes from SouthEast Asia. The taste is similar to orange.

Other exotic fruits that are grown in the province of Malaga are guava, passion fruit or maracuyá, pitaya or dragon fruit, pitanga, lucumo and longan.

Next time you stay with us at Quartiers Marbella Apartments, make sure that you fill-up the fridge with seasonal fresh fruit and vegetables!

DELICIOUS TAPAS TO ENJOY ON THE TERRACE