Malaga is a wine-producing province, even if the wines from northern Spain are much more well known internationally, like Rioja for example. Wines from all over the province of Malaga become increasingly popular, well-known and widespread every year.

Grapes and Raisins – Manilva and the sweet wines of Malaga

The traditional sweet Málaga wine, with a typical taste of sun-dried raisins, which the Arabs called “charab al malaquí”, (syrup of Malaga), was famous long before the explosive growth of tourism on the Costa del Sol. The sweet wine from southern Spain even was exported to be served in the Vatican and delighted the Czars of Imperial Russia. You can still buy authentic homemade sweet Malaga wine on the weekly market in Manilva, from the local farmers, who still make their own sweet and raisin tasting wine at home. The sweet Andalusian wine is perfect to match deserts. 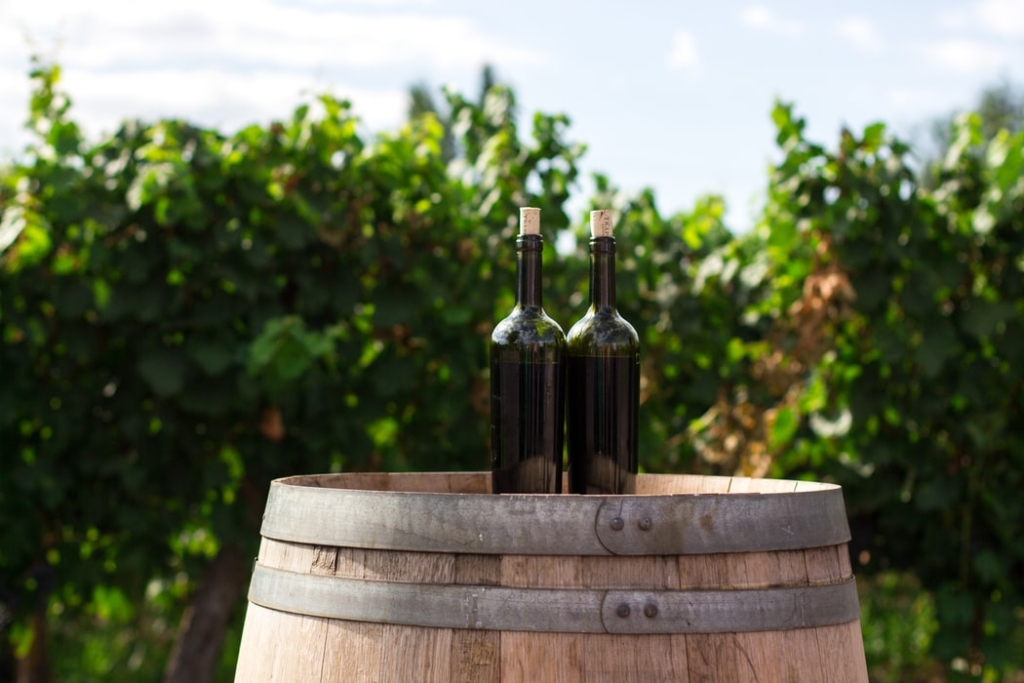 A new wine era started in the province of Malaga

Some years ago “Málaga Virgen”, one of the most well known sweet wine producers in Spain, launched new products that were very far from similar to the classic sweet wines of Malaga. These included red and rosé wines and even vinegar, as well as a designer line of very high-quality vintages in bottles made to the order of the of gourmet customers. 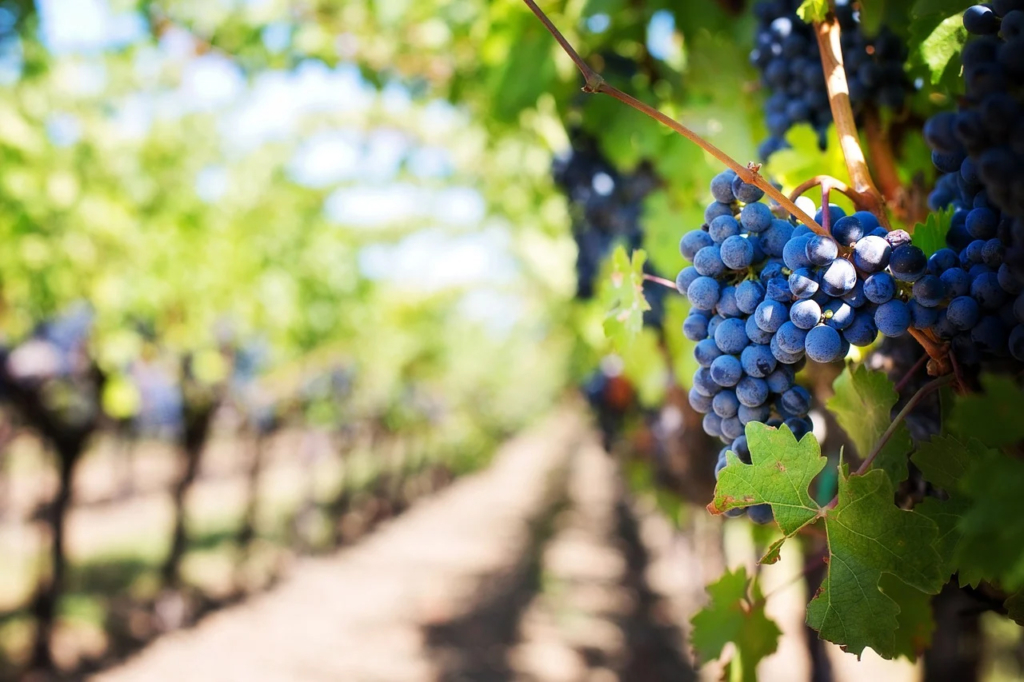 Most of Malagas wineries have introduced new products since then, showing that there is a dynamic wine-producing industry in the province. The number of wine producers continues to grow and many of them also serve as tourist attractions, offering tours and wine-tasting experiences.

When you stay with us at Quartiers Marbella Apartments, you can make a wine-tasting tour to Ronda, it is an interesting experience. Today, forty-five vineyards are registered with the aforementioned Regulatory Council with the Málaga and Sierras de Málaga Appellations of Origin. 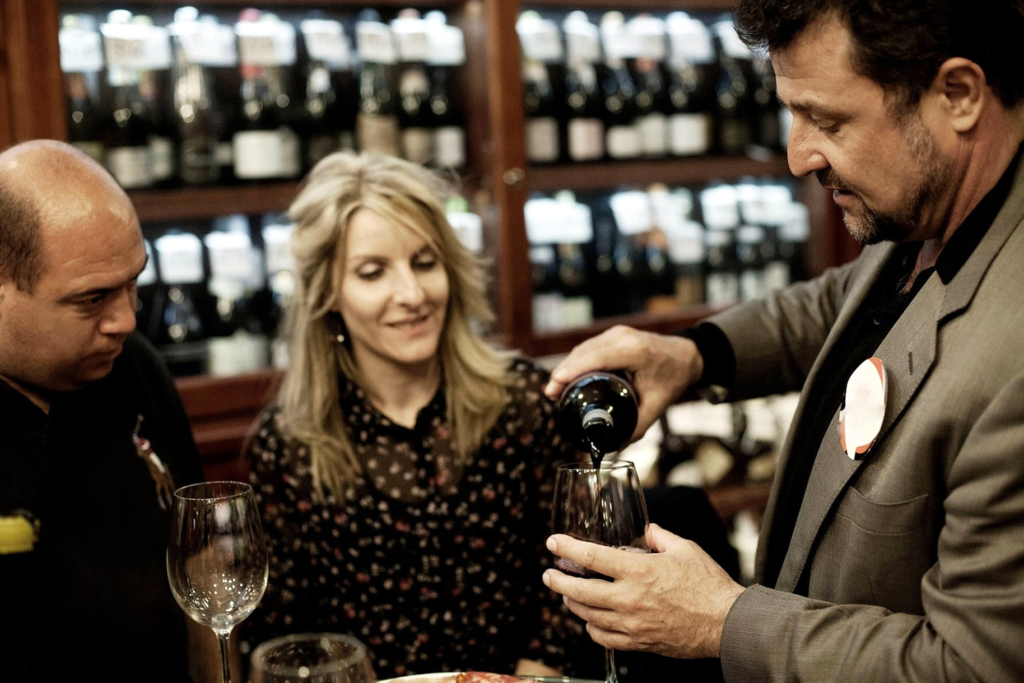 One of the keys to unleashing this innovative fervour was the renovation of the Regulatory Council itself. In 2000 it began to regulate the Sierras de Málaga appellation of origin to also include white, rosé and red wines. This decision opened a whole new world of options for firms that until then had been limited to market their wines under the Málaga appellation, which only admits sweet wines. 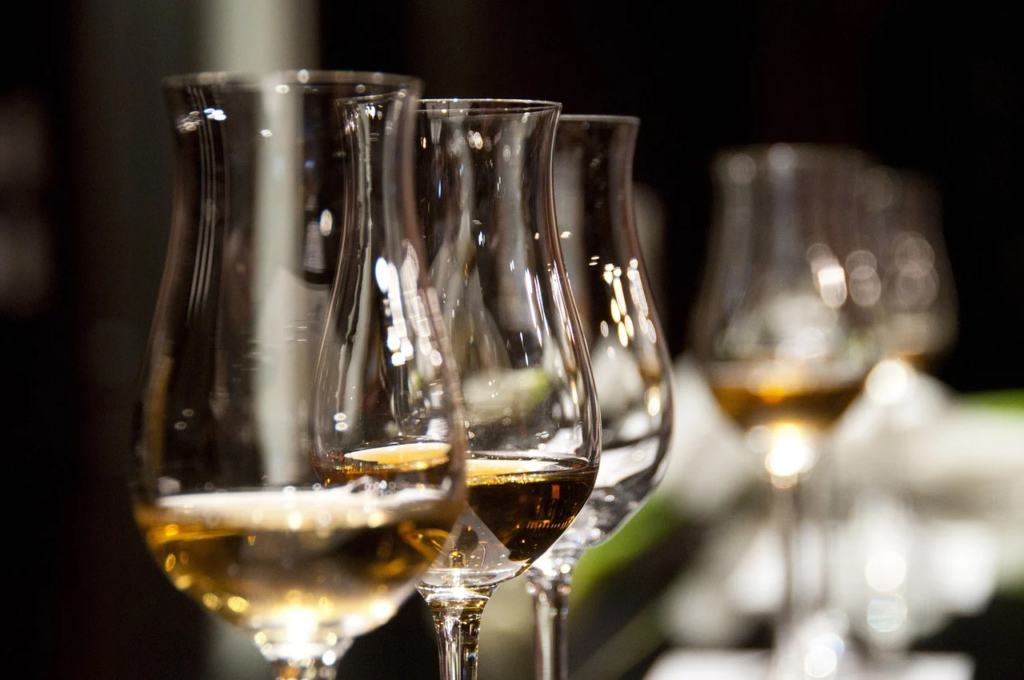 The results of this decision were immediately obvious, not just by the launching of new products, but also in the appearance of new wineries, which increased from the nine that existed in 1999 to the 45 previously referred to. 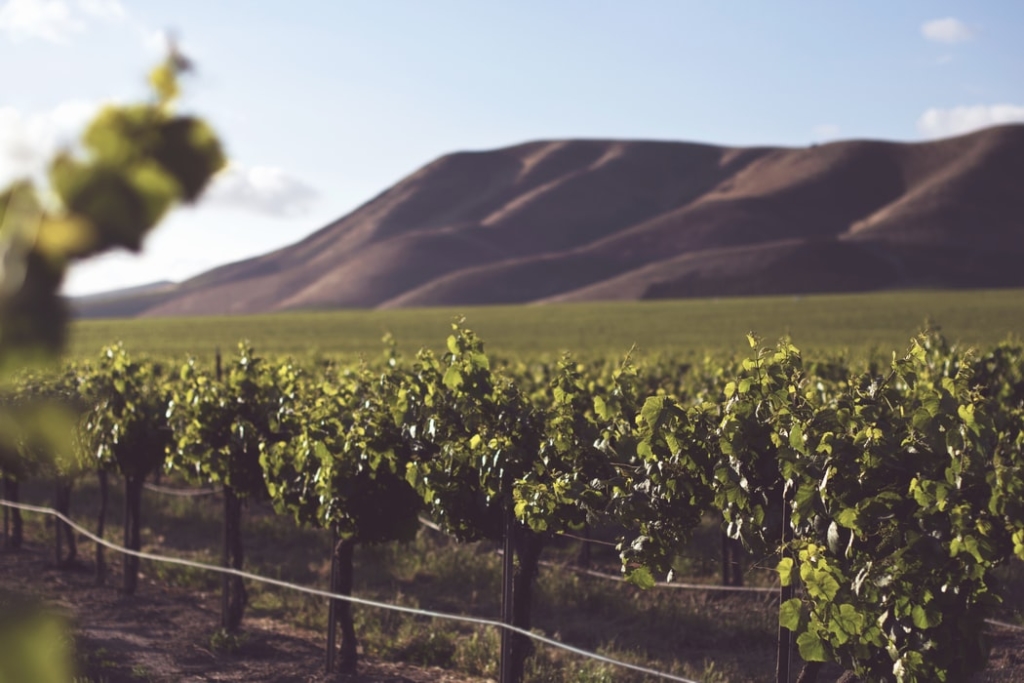 There are several wine-producing regions in Málaga: La Axarquía, in the Eastern Costa del Sol, Montes, the mountain chain that encircles the capital, Norte, the area in the Antequera, Costa Occidental (Western Coast) on the border of the province of Cádiz, and Serranía, in the mountains of Ronda.

The Sierras de Málaga Appellation of Origin has led to the birth and consolidation of numerous wineries in the province, especially in the Ronda region, and today Malaga wines, particularly red wines and some sweet wines prepared by modern techniques, are to be found in the best international restaurants. 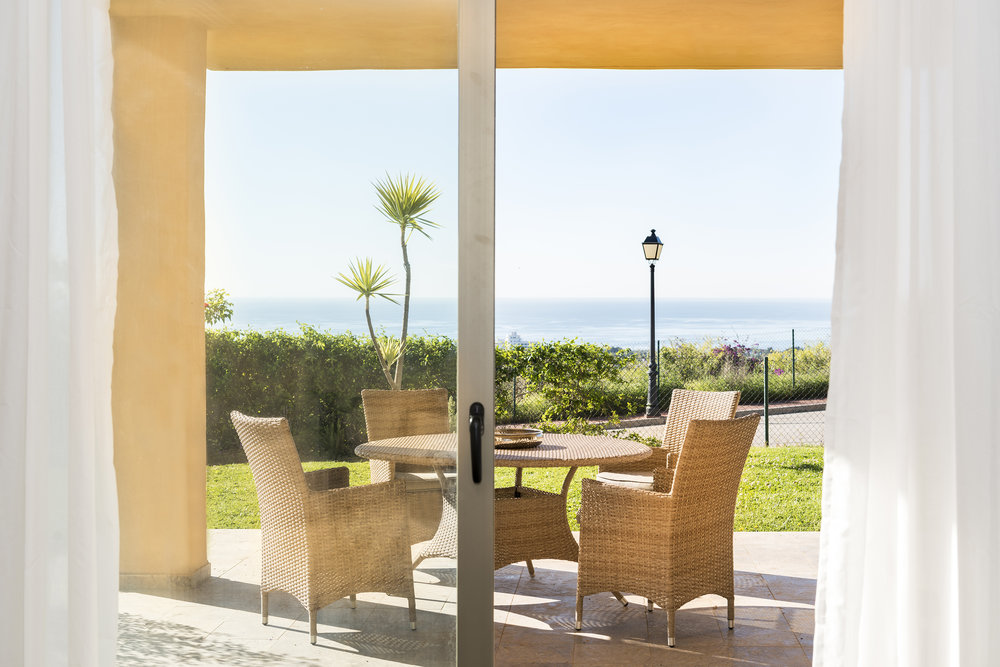 The best place to taste a good Malaga wine? The terrace of your apartment at Quartiers Marbella, of course.