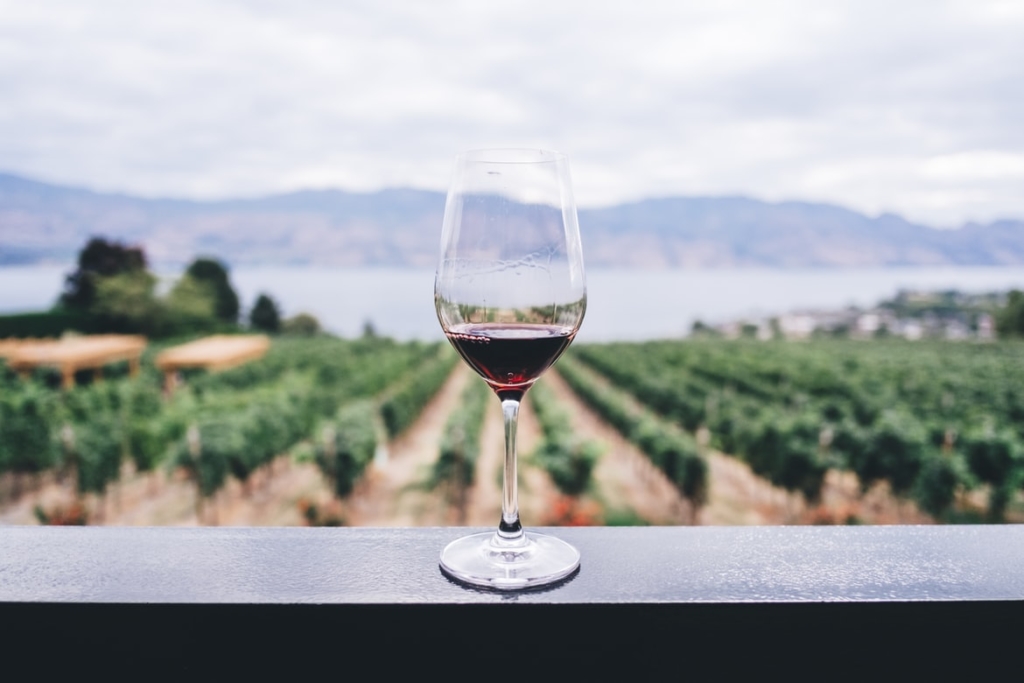 Talking about Spanish white wines, the winner is the wines with the denomination Rueda. The wines produced in the north Spanish wine district Rueda are top quality white wines. With a fresh and fruity scent that reminds of spring or early summer days, and at the same time with a taste of delicious mature summer and autumn fruits like green apples, pears and a slight touch of sweet citric fruits like Clementines. Have you not tried a white Rueda Wine yet? Please do! It is delicious! 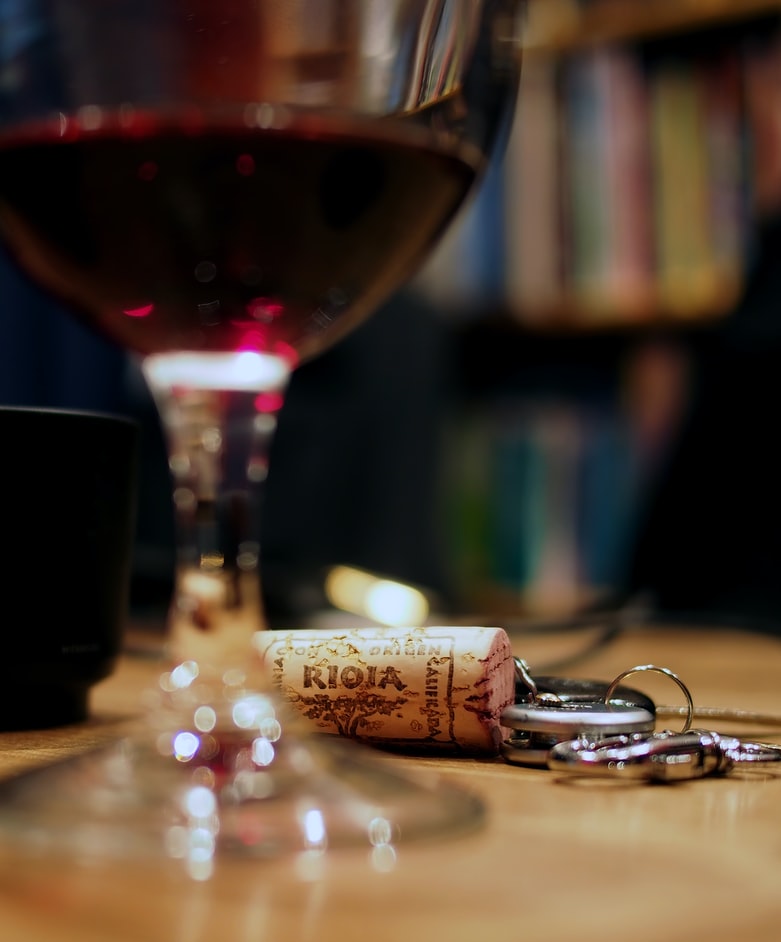 The official Spanish denomination Rioja Wine, Denominación de Origen Rioja, is recognized worldwide for its history, experience and tradition. Wines that proceed from Rioja in northern Spain are among the very best wines in the world. The Spanish wine district Rioja consolidated its position of international leadership in 2007 with the Wine Star 2007 prize for the Wine Region of the year in the United States awarded by the renowned magazine Wine Enthusiast, one of the most influential wine publications in the United States. 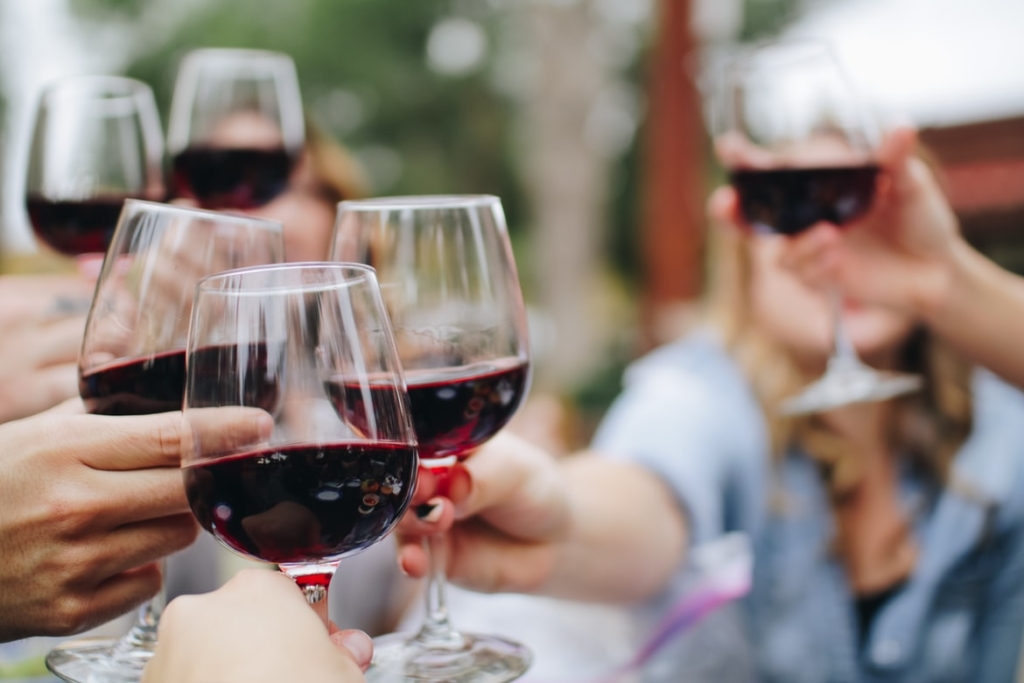 The vineyards of Ribera del Duero stretch along the River Duero in Northern Spain, close to La Rioja. These wines, made with Tempranillo grape, define Ribera del Duero wines distinctive character. The terrain where the grapes are grown in this area is hard to work. The result is well worth the effort. Some of Spain’s finest wines are produced in the region Ribera del Duero. 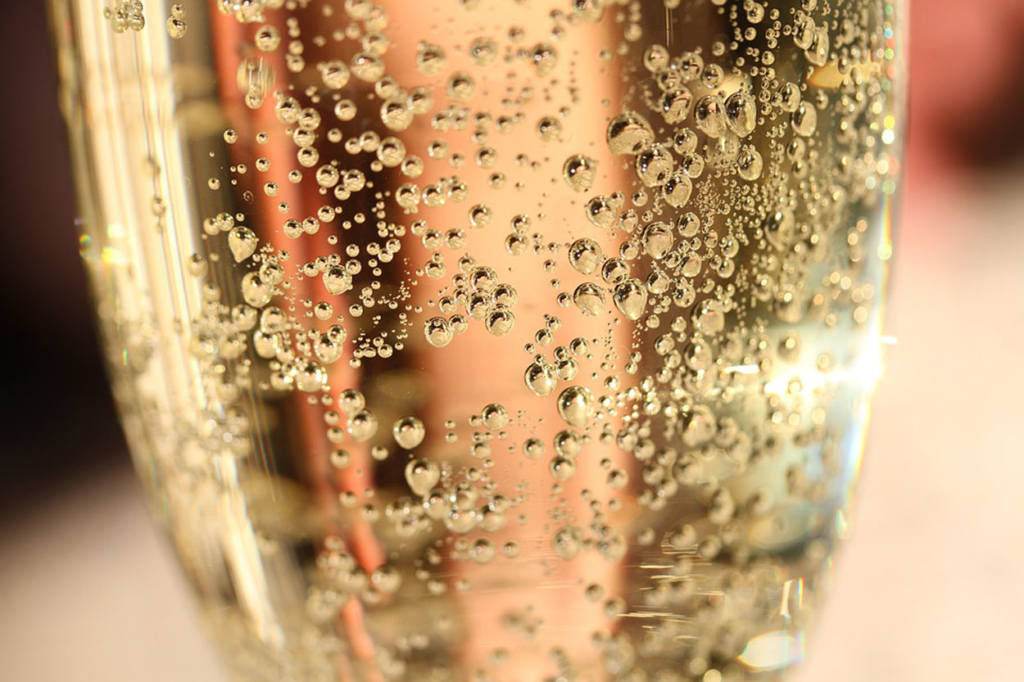 The sparkling Spanish white wines denominated Cava are quite unknown by their name and often referred to as “Spanish Champagne”. The Spanish Cava is very similar to the French champagne, but the price is usually much lower. The Spanish Cava has a softer and smoother bubble than the French Champagne, which is an advantage. Spanish sparkling cava wines are not only for toasting but also suitable to be enjoyed as wine or drink with a meal, along with fish and seafood, for example. 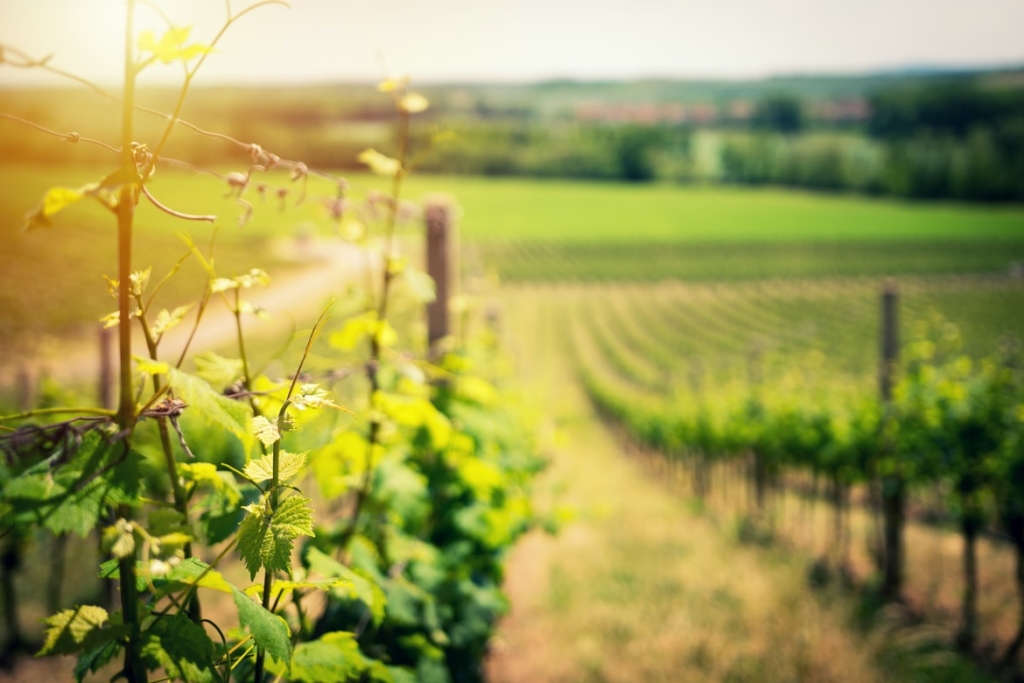 The Jerez – Sherry appellation of origin embraces the triangle formed by Jerez, Sanlúcar de Barrameda and El Puerto de Santa María, although it can also be extended to parts of Chiclana, Chipiona, Rota and Trebujena in southern Spain. What makes these wines so unique? Well, apart from the climate, are the procedures used in the winemaking process, such as mixing old wines with new ones. Regarding Sherry, we have to talk about soleras, rather than vintages.

Another characteristic feature is the appearance of a fermented yeast layer, called flor. This feature determines whether or not a sherry wine will be a fino. If the flor does not appear during the fermentation, the wine will become an oloroso. Depending on colour, flavour and strength, Sherry Wines can be classified as finos, amontillados, olorosos, muscatels, Palo cortado, or Pedro Ximénez.

The most appreciated wines from the province of Huelva are those of El Condado, which are similar to Sherry. The production of this variety is consumed almost entirely in Andalusia. 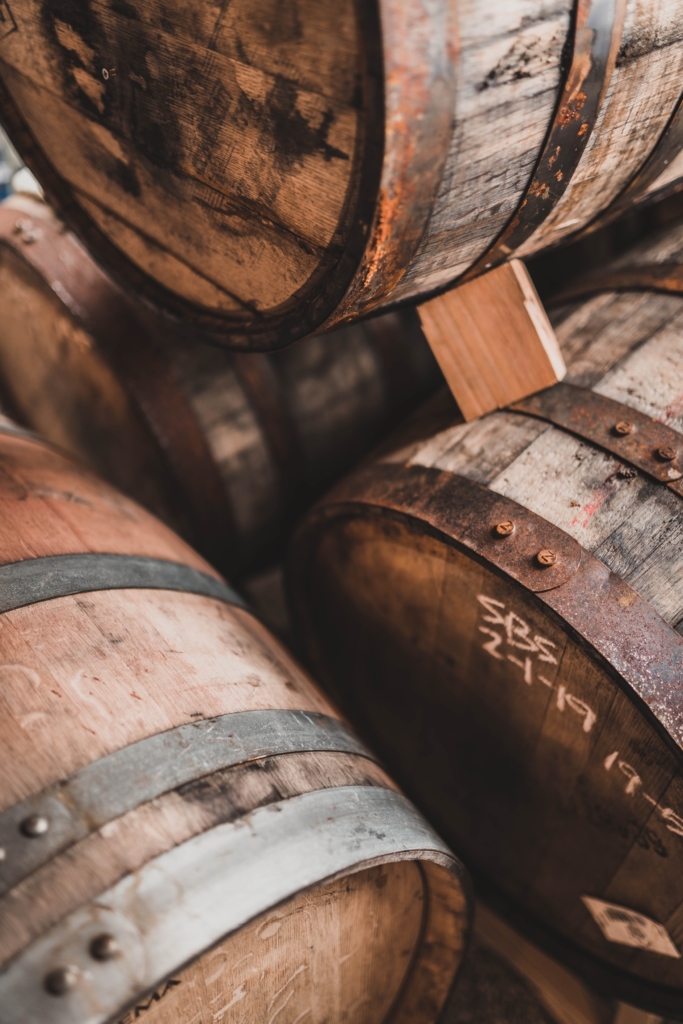 The wines of Málaga

Wines from Malaga and the Malaga Mountains are becoming very popular. The traditional sweet Malaga wines, which the Arabs called “charab al malaquí” (syrup of Malaga), for which the province was famous before the explosive growth of tourism, have a sweet taste of raisins. These wines have been exported to the Vatican and even delighted the Czars of Imperial Russia in the past.  But, the sweet Malaga wines have not been alone for some years now.

Some years ago Malaga Virgen, one of the best-known firms, introduced to the market new products that are far from the typical sweet wines produced in the area. These include red and rosé wines and even vinegar. The number of vineyards continues to grow. Some of them also serve as tourist attractions offering wine tasting tours and visits to the vineyards and bodegas in the area of Ronda. 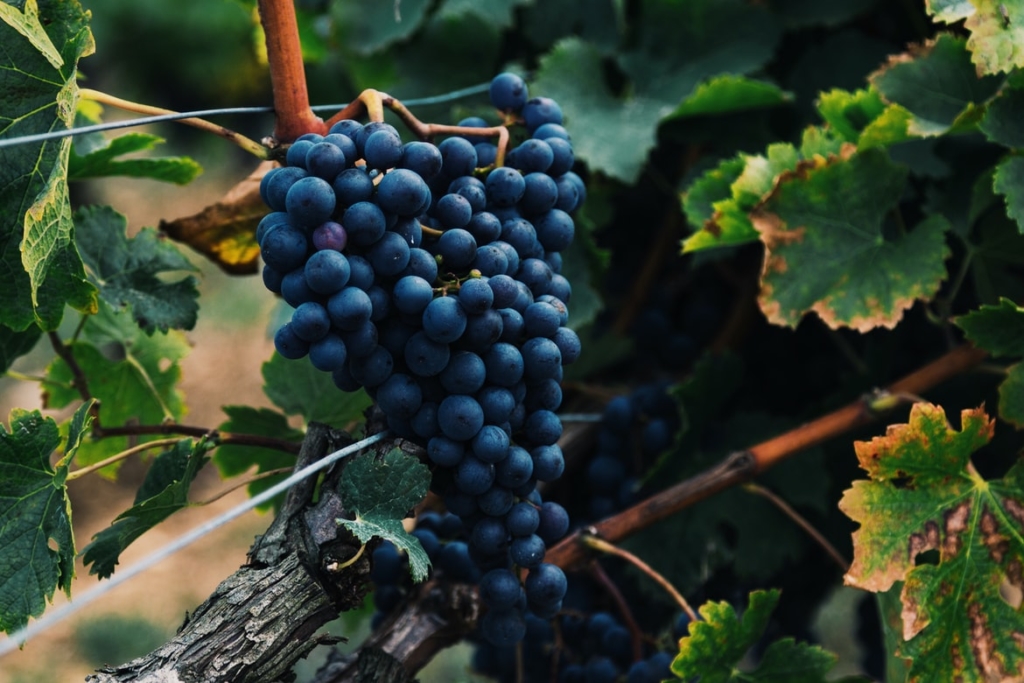 Wine-growing has a 2000-year-old tradition in Galicia. All possible types of wine can be found here, growing mainly in the valleys, following the river courses. Galician wines are usually young, and the alcohol content is between 11 and 13 degrees. The Galician whites are among the most prized Spanish wines worldwide, and they are of extraordinary quality. Albariño is the most well known Galician wine. The Albariño grape is an indigenous variety of Galicia, with fruity aromas that produces very elegant wines, with high acidity, body and structure. It is one of the benchmarks of Spanish white wines.

Fact is, an enormous amount of the wine produced in La Mancha is bulk exported and bottled in other countries, like France, and then sold worldwide, without mentioning Spain as producer.

CHECK AVAILABILITY
Emelie Christiansen2022-03-14T20:24:30+01:00
Page load link
We use cookies to ensure that we give you the best experience on our website. If you continue to use this site we will assume that you are happy with it.Ok
Go to Top