in this cool smurf town near Ronda


Did you know that there is a real smurf village? The village name is Juzcar. It is not far from Quartiers Apartments. Júzcar is one of the most charming villages in Malaga and a fun visit when you are staying at the Costa del Sol.

Júzcar is hiding in the mountainous area of the Serranía de Ronda. It is a typical Andalusian village with narrow, steep streets. It only has slightly more than 225 inhabitants. What makes Júzcar unique is the blue-painted houses, compared to the typical white villages in Malaga and Cádiz. 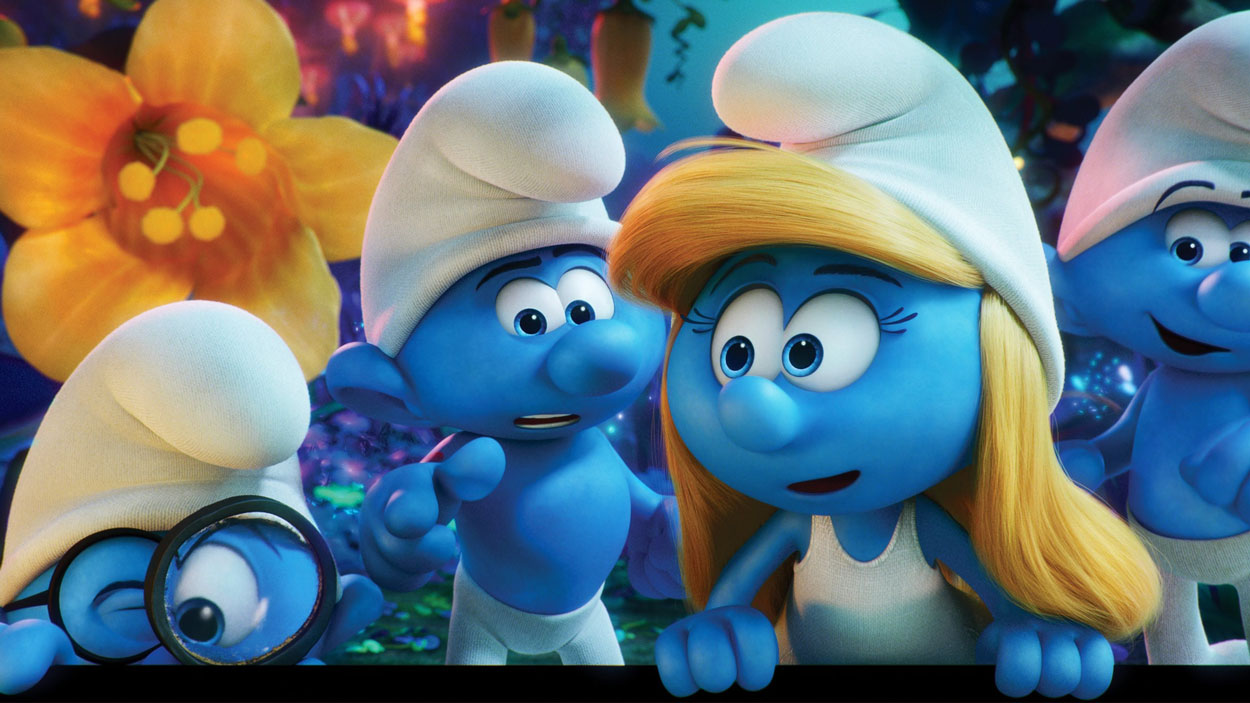 But why is Júzcar The Smurf Village?

Júzcar was mostly unknown to tourists and Spaniards until 2011 when Sony Pictures chose the village to film the movie The Smurfs 3D. For this purpose, the white facades of all the houses, the town hall and even the church were painted ”smurf” blue, paid for by the film producer. 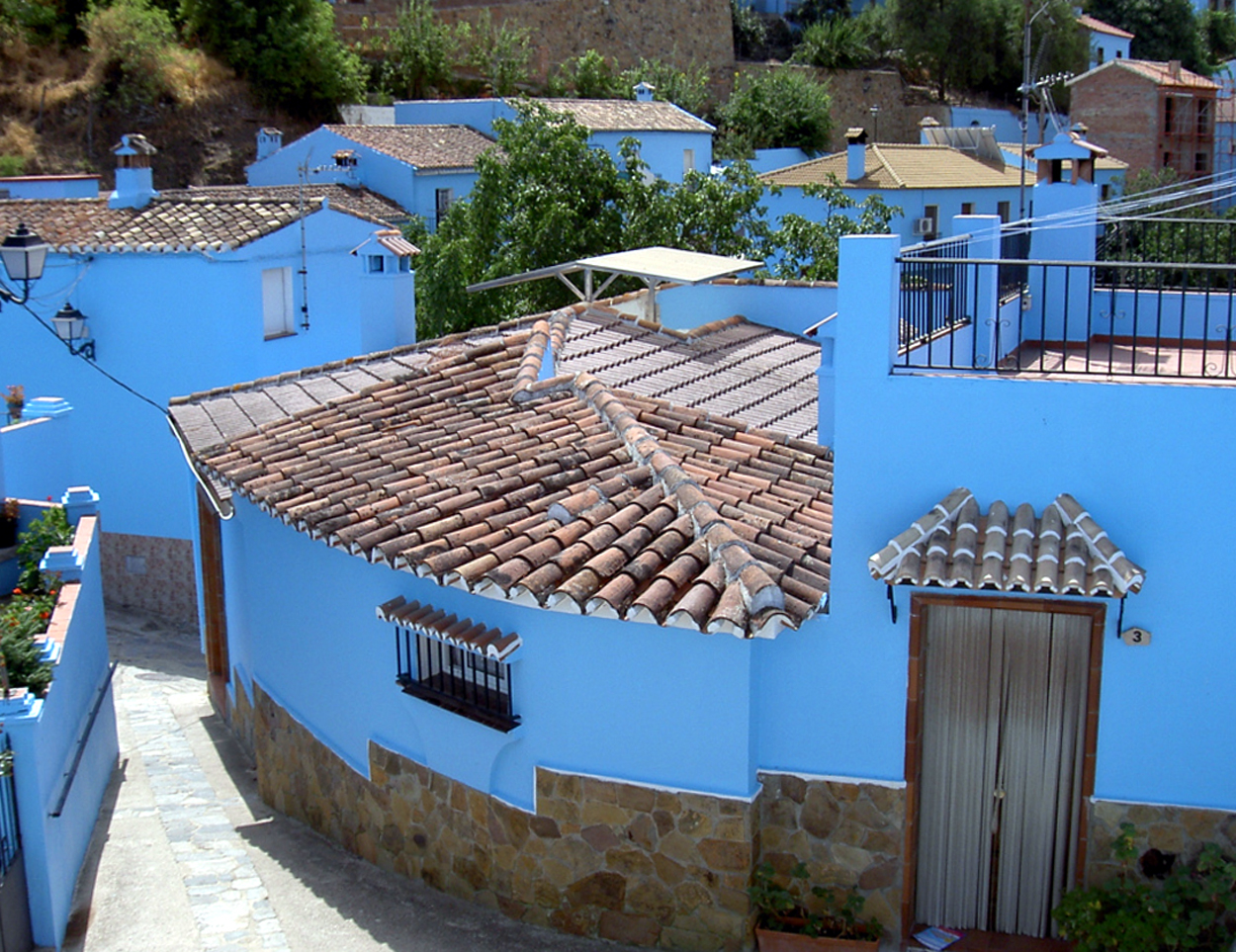 As the movie became a major success and brought many visitors to the former unknown village, the inhabitants agreed to keep the blue Smurf colour instead of painting their houses white again. And, surprise, the smurfs are called PITUFOS in Spanish, do not ask us why.

Due to the success of the movie and the flood of visitors who came to Júzcar to see the village, the juzcareños all agreed to leave all the facades of the houses in the village painted blue, instead of painting them white again when the movie recording finished.

Six years later, in 2017, Júzcar was accused of using the Smurf trademark copyright unlawfully, so to avoid paying enormous amounts of money, the village was renamed the Blue Village. Still, Júzcar is more known as The Smurf Village than by its proper name.

The best way to get to know the blue village of Júzcar is to wander through its streets. As you walk through the narrow streets of blue houses, you will come across numerous graffiti of characters from the Smurfs. There are 14 graffitis distributed all over the village. Each graffiti has a QR code, and if you manage to put them all together, you will discover the secret they hide. 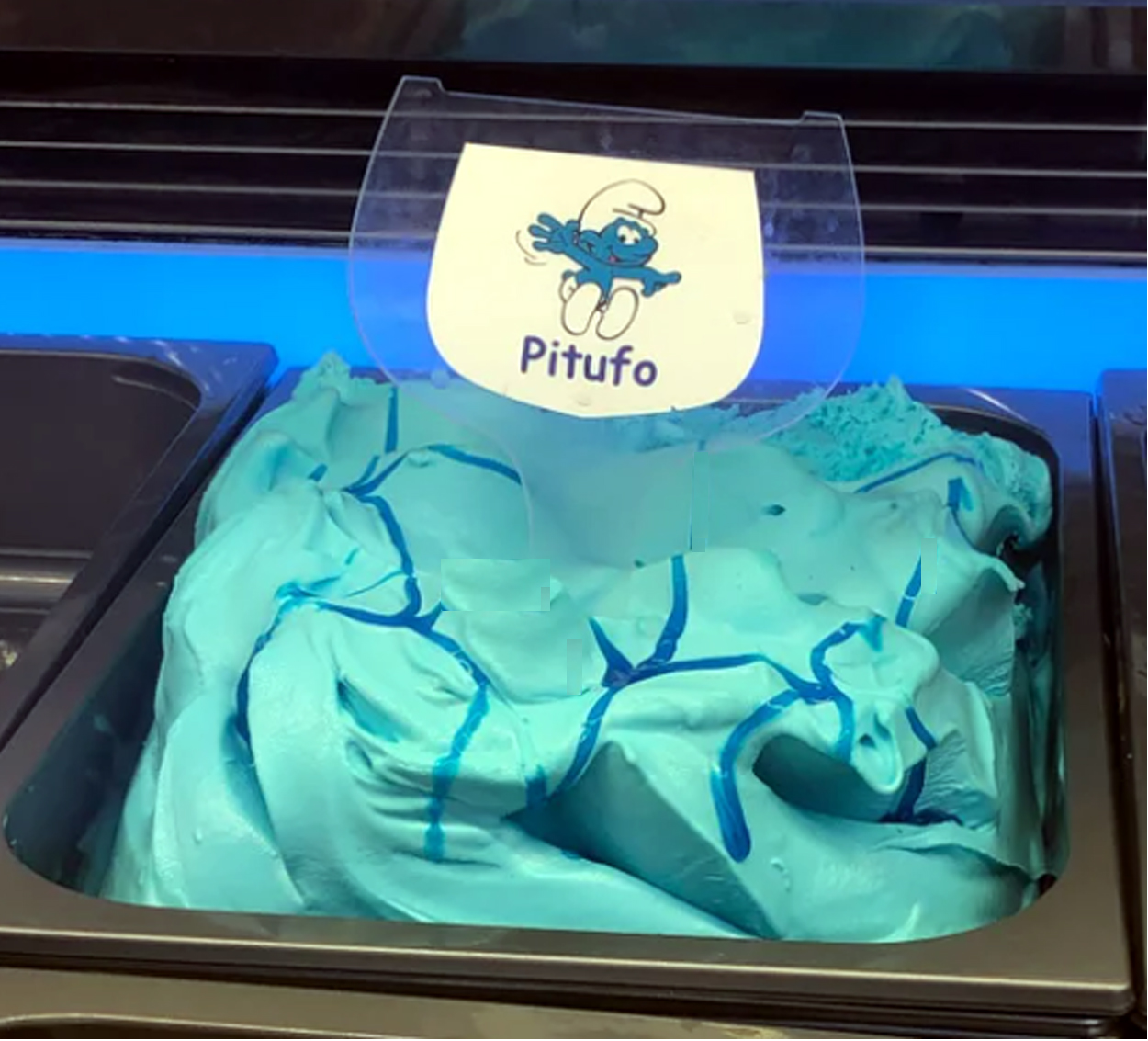 There are also several huge statues of some of the most famous characters from the series, such as Papa Smurf and Smurfette. Júzcar is almost an open-air Smurf theme park, ideal for the enjoyment of the little ones. On weekends there are activities. Children can also get their faces or nails painted Smurf blue for 2.5 euros or enjoy jumping on trampolines for the same price. There is also a bar where drinks are served. On weekends there is a tapas route in which several bars participate, costing only 1 euro.

A DAY TRIP TO TANGIER