When you discover the views from the terrace of your apartment at Quartiers Marbella Apartments, you will realise how close you are to Africa. You can actually see the Moroccan coast on the horizon. The fact is that only 17 kilometres separate the southernmost point of Spain from the North African coast in Morocco. 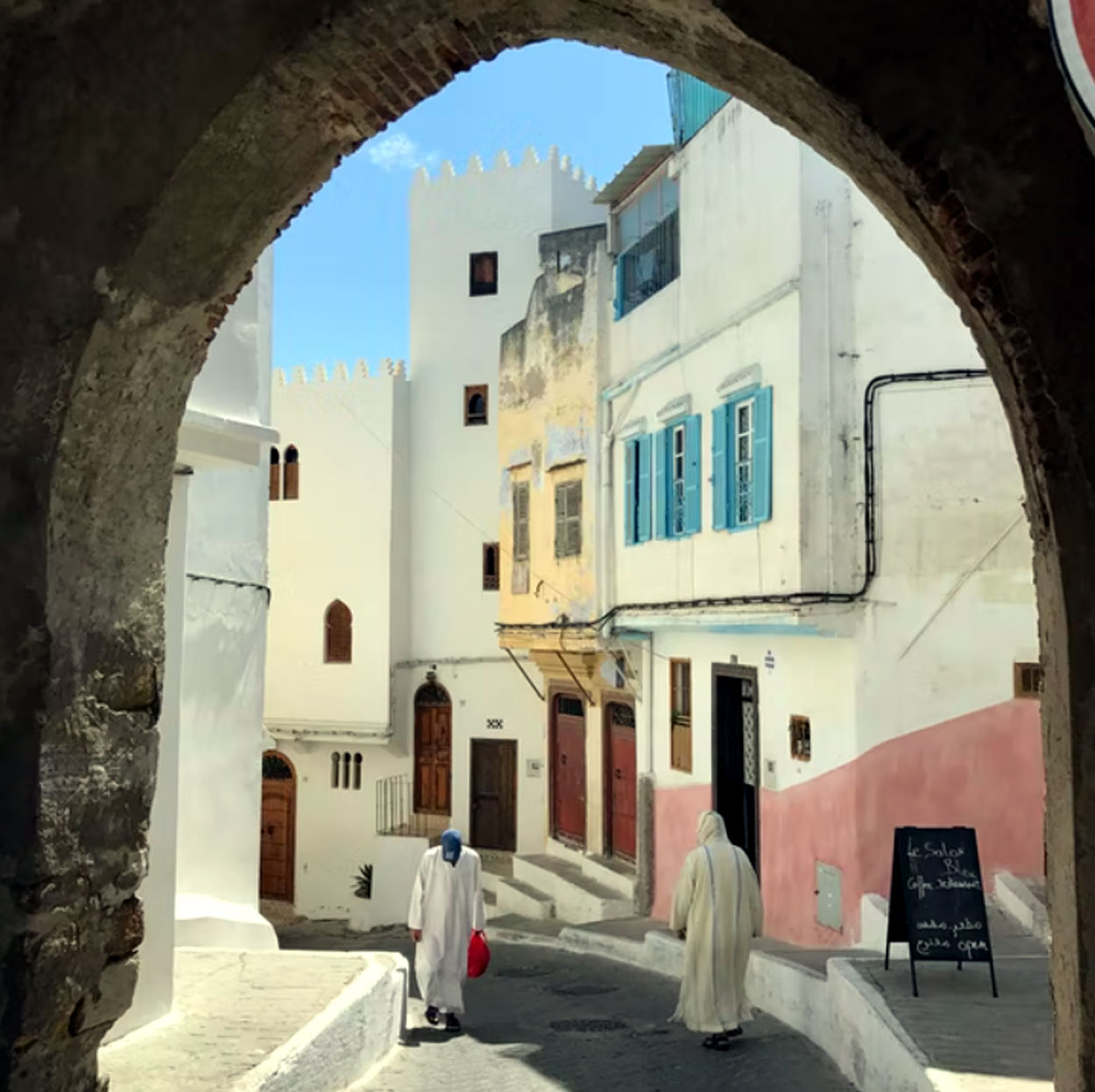 Tangier: a gateway to Africa and to another world

Explore the medina. Take a walk on the narrow streets of Tangier and discover the city’s atmosphere, discover the Grand Bazaar: the Socco. Stroll through the quarters of the old white city. Step into a world of contrasts: Make a day trip to Tangier! 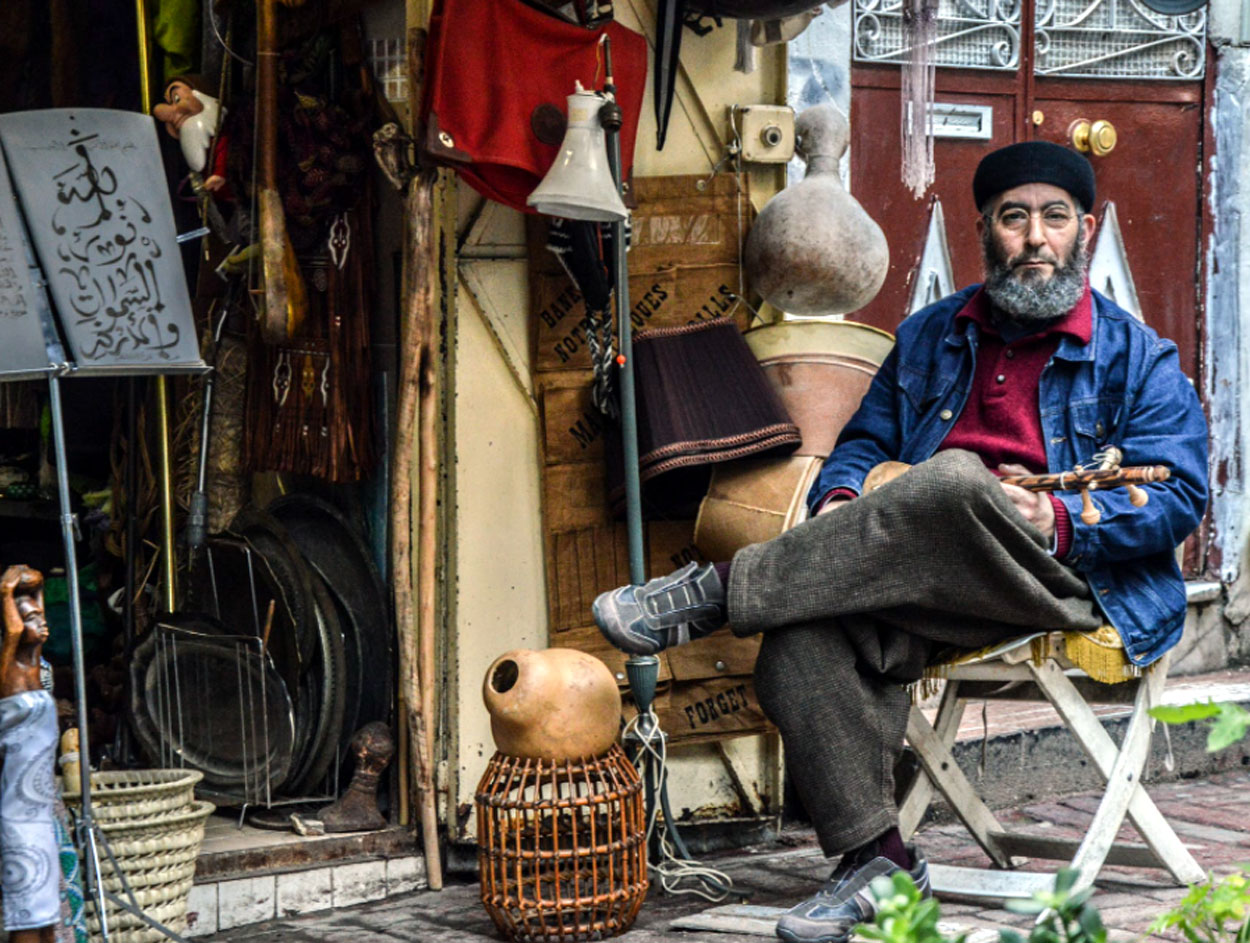 Start Your Day Trip in Tangier

Get a Taste of Africa. Tangier is Africa’s gateway to Europe, where all sorts of people come together in a bustling setting with a fascinating blend of Arabic and French cultures, fused together by time and history. There is no need to buy a trip from a travel agency. Head to Algeciras or Tarifa, park the car and buy a ferry ticket, easy! 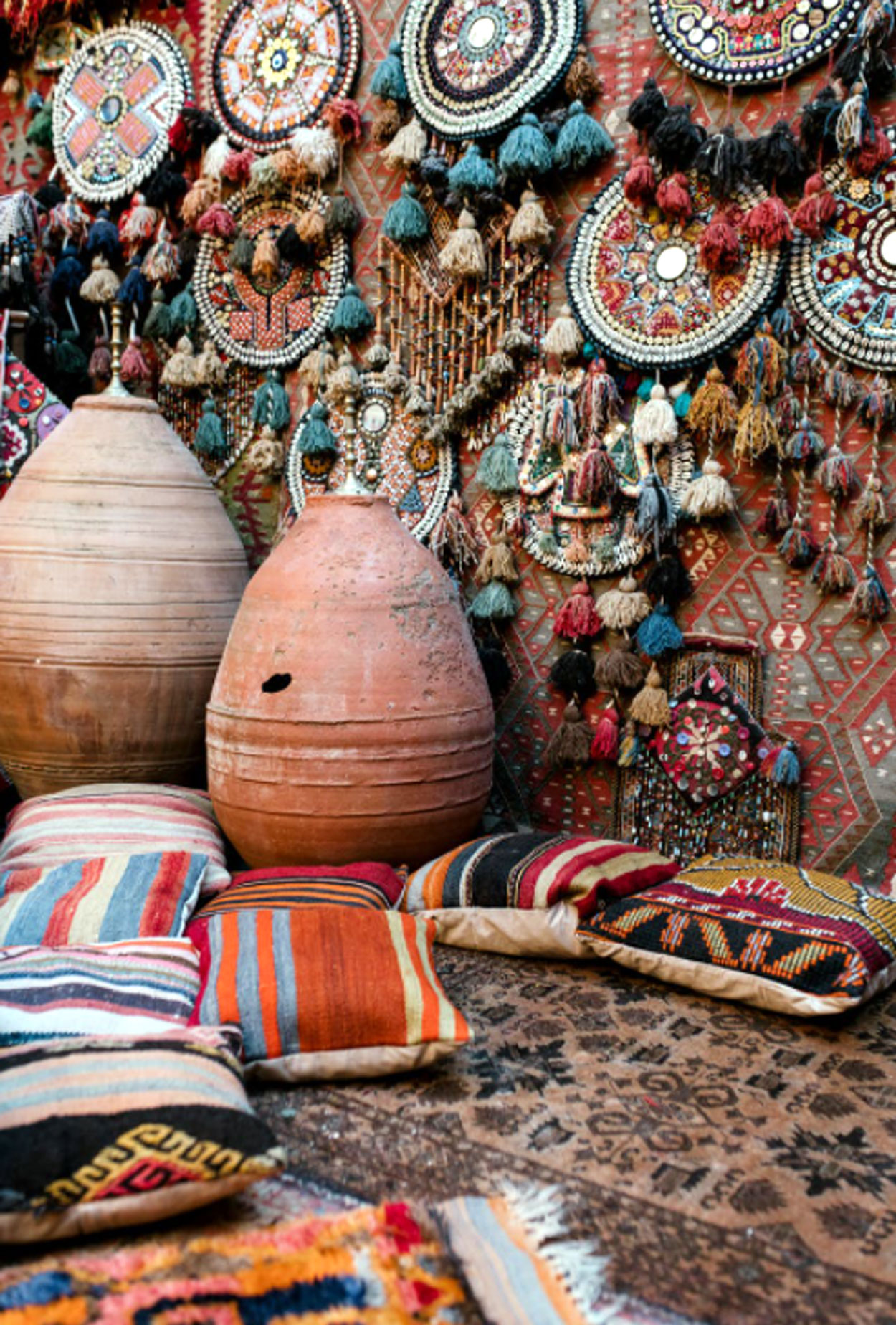 Tangier has many art deco style buildings that are located in its downtown area. The architecture was prevalent from 1920 to 1960, which has become popular once again today. Unlike any other city in Morocco, Tangier is a captivating mix of different cultures, both international and local. Named as one of the world’s most preserved colonial cities, you can explore Tangier’s authentic architecture built during its 16th-century conquest. 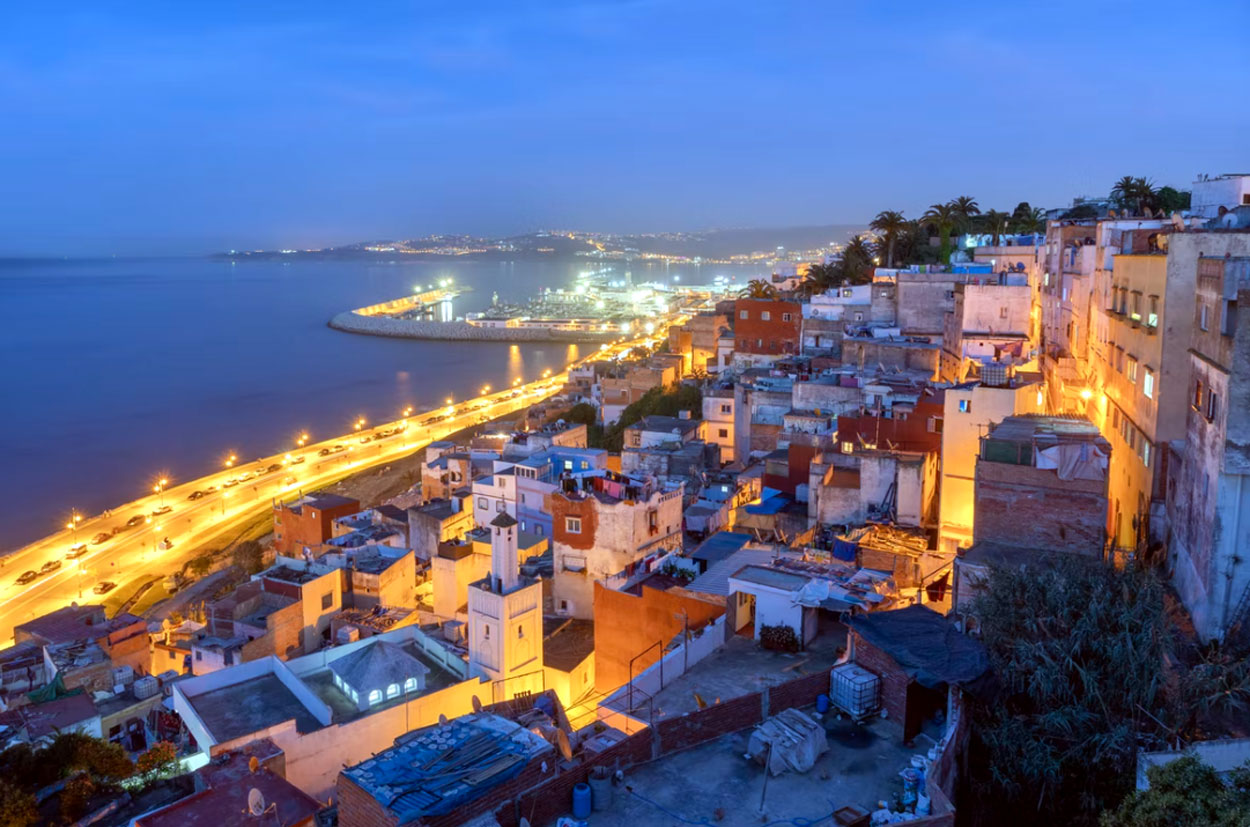 Get lost exploring its narrow streets before visiting this Art Deco District World Heritage Site. Enjoy its cafés, restaurants, bakeries, bookshops and bazaars. Tangier was once a city welcoming foreign outcasts. Explore the history during a walking tour or check out their famous modern-day musicians at one of their many jazz clubs. Discover Tangier as it was 50 years ago through its winding streets, charming squares where people congregate throughout the day, the picturesque bay and labyrinthine medina. 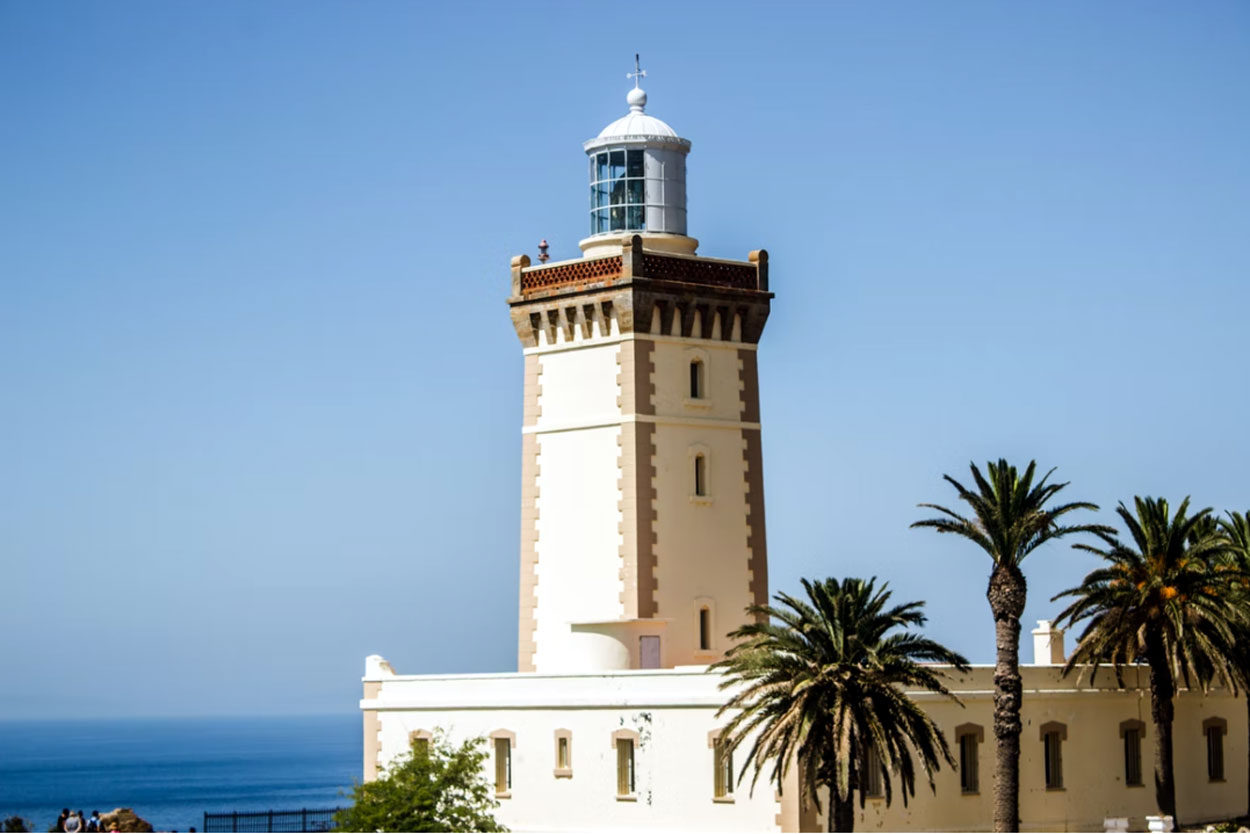 Morocco is the perfect example of a destination whose cuisine is the result and reflection of the country’s cultural heritage. The richness and variety of its culinary art are present both in its typical dishes and in the diversity of ingredients, flavours and aromas. Moroccan cuisine draws on Berber, Arab, Andalusia and Jewish influences. It is a subtle blend of flavours that gives it its undeniable originality, reinforced by the culinary traditions of the country’s different regions. 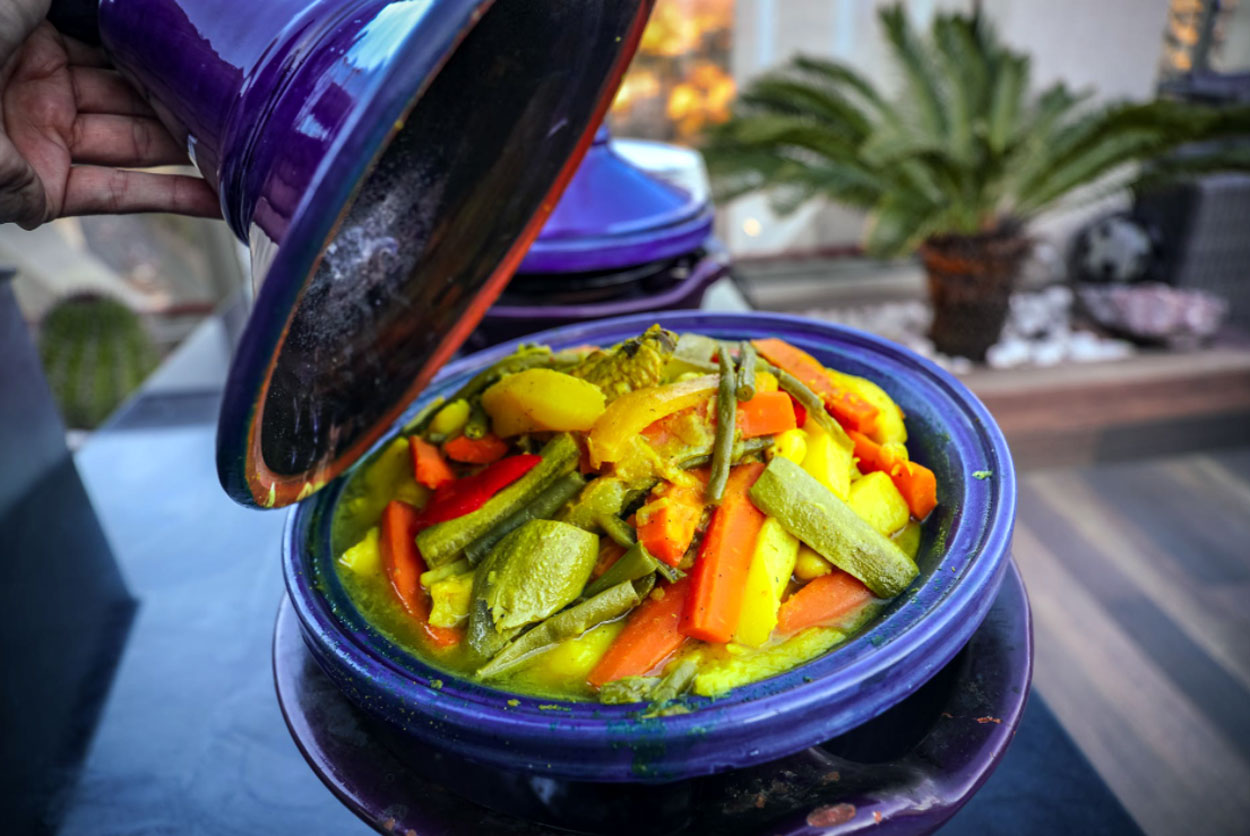 This traditional stew has its own blend of spices. The meat, chicken or lamb, is slowly cooked until tender, soaking in the aromas of the spices (ginger, turmeric, cumin, paprika, etc.) and the other ingredients (dates, prunes, almonds, olives, etc.). It is usually served with bread or couscous, and the version with only vegetables is a good option for vegetarians. 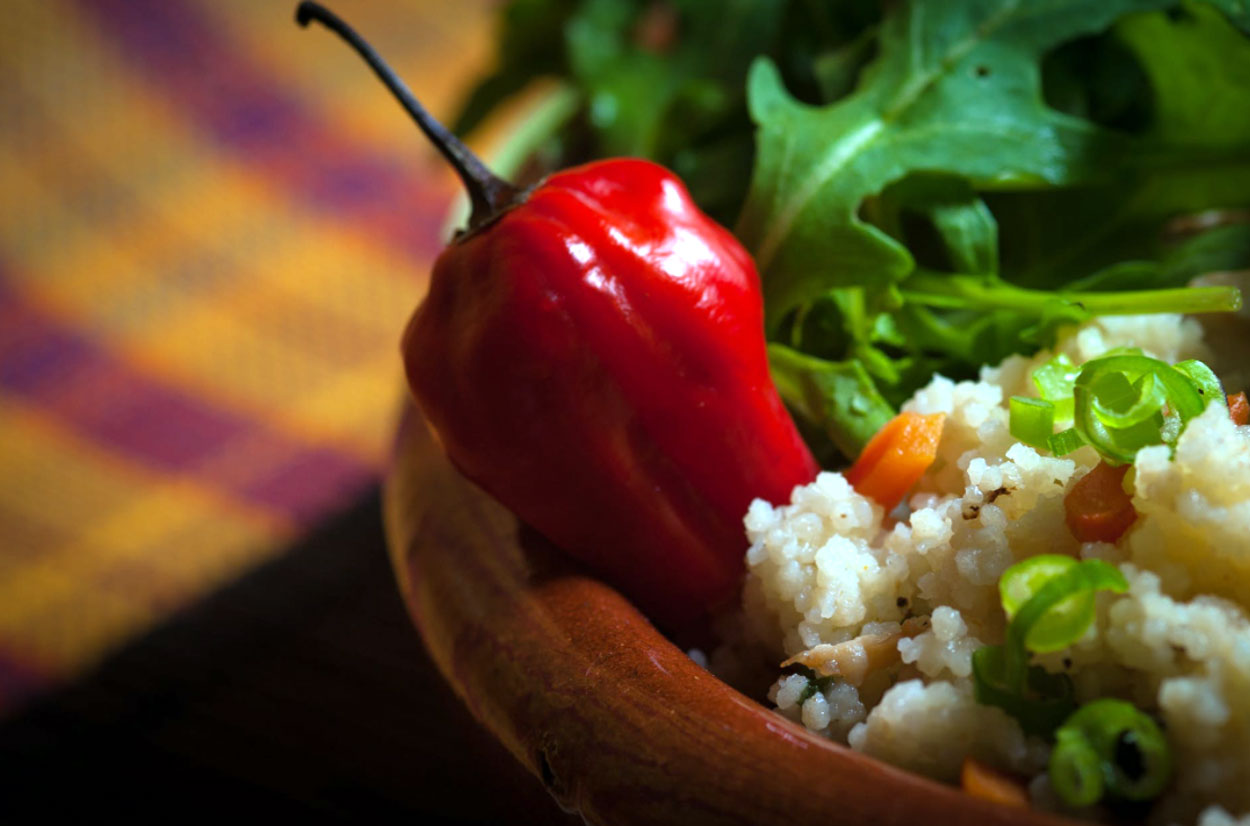 Couscous is one of Morocco’s national dishes. It is usually accompanied by meat and/or a vegetable stew. The garnish differs from place to place. The Berber tradition is to have it with buttermilk for dessert. 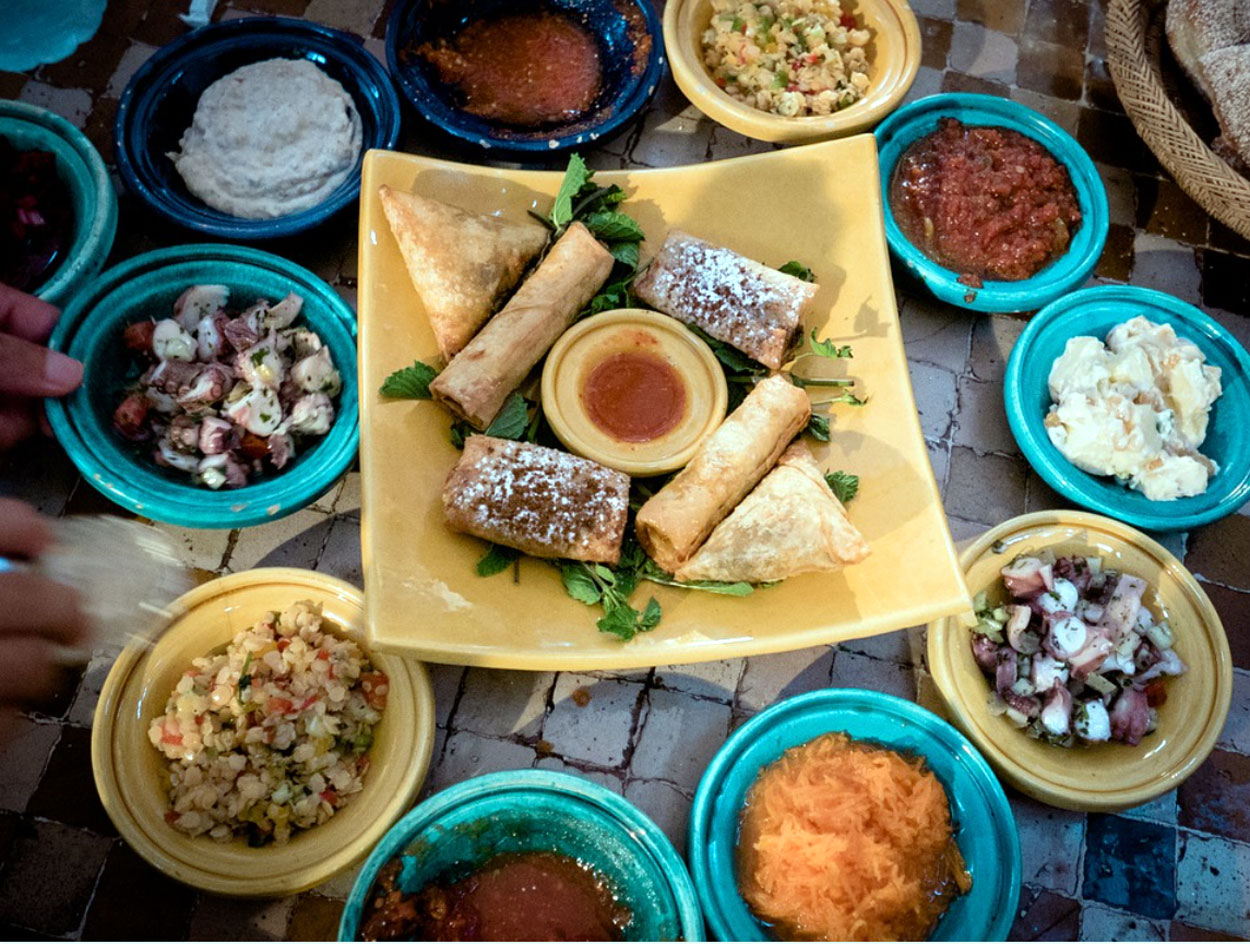 A pastilla is a Moroccan pie, typically from Fez. It is a delicious combination of sweet and savoury. It is made with puff pastry and pigeon (or chicken) meat, seasoned with almonds and spices. The pie is topped with icing sugar and cinnamon. Delicious and exotic! 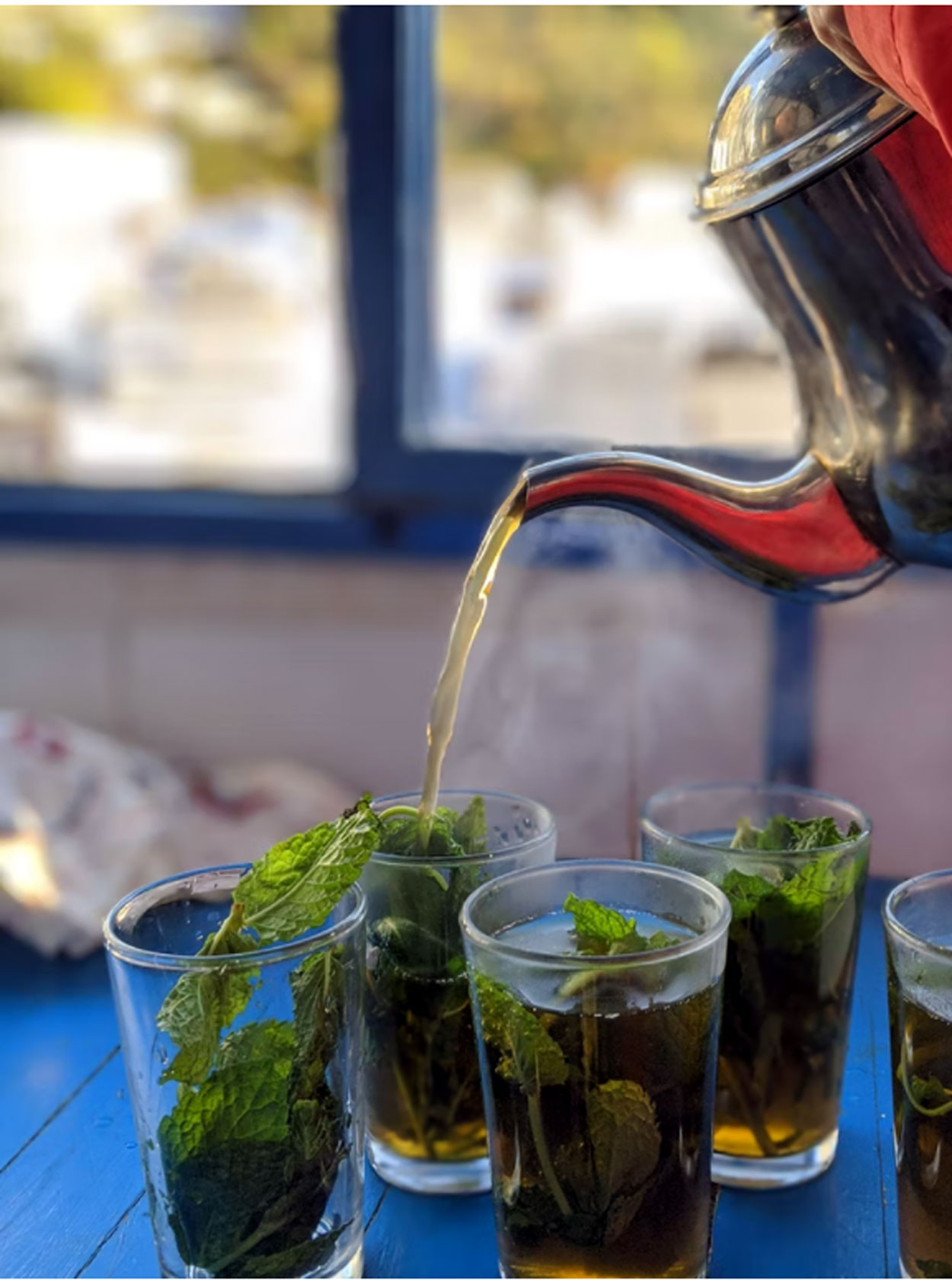 In the bazaars, and on the streets, the most natural thing to drink is orange juice. In Tangier, they squeeze it for you when you order, as fresh as it can be! The Moroccan mint tea is really worth trying, and you will find it everywhere. There is a great tradition of hospitality around mint tea. When you’re out shopping you’re likely to be offered a cup of tea while you decide what to buy. Basically, it’s green tea with LOTS of fresh mint leaves, and also a whole lot of sugar. You can order beer, wine and alcohol in most licensed hotels, but in the bars, local restaurants and street markets you won’t be able to get a beer or a glass of wine. When you go out for a stroll you’ll have to settle for a soft drink or orange juice. 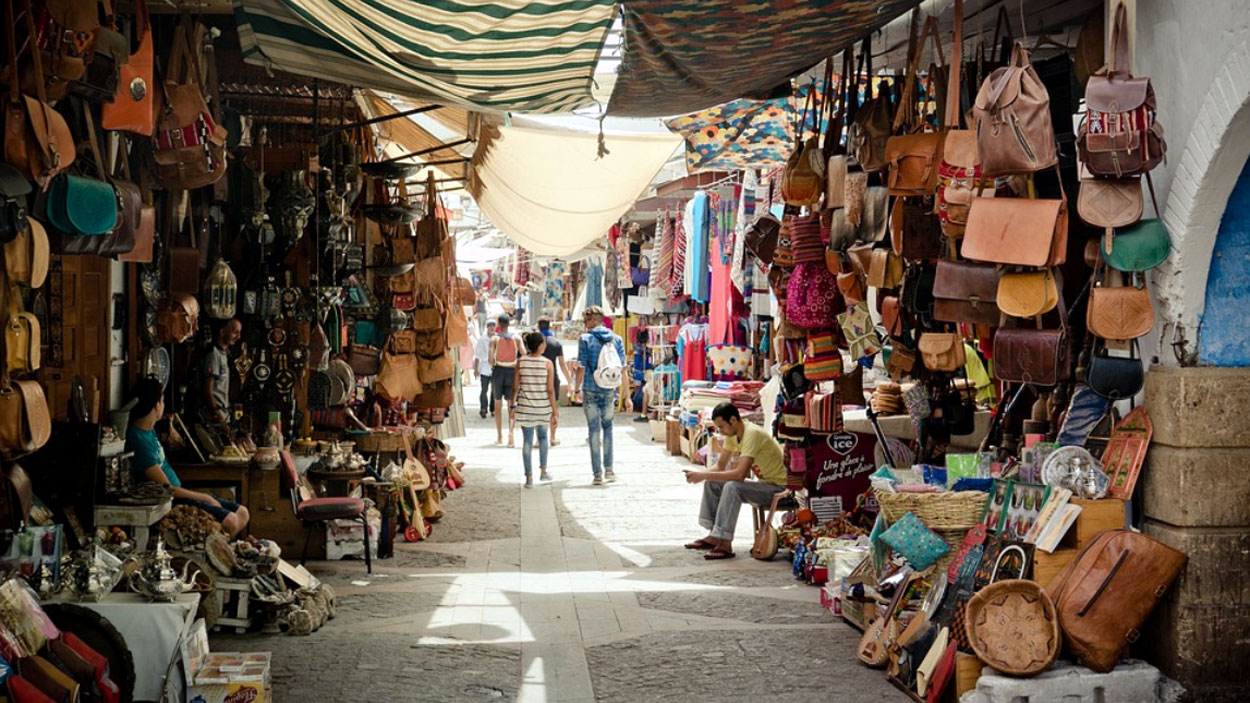 Bargaining is very widespread in Morocco. Prices are expected to be discussed and might change, depending on the person who buys, being much higher for strangers and tourists.

The local currency in Morocco is Moroccan Dirham, but many shops in Tangier also accept payments in euro. Credit cards are not widely accepted, especially at markets and small establishments. Make sure to bring some cash euro.

☞ FROM QUARTIERS MARBELLA TO MOROCCO