Spanish cheeses are among the most highly prized cheeses in the world. In Spain, there are up to 30 protected designations of origin. Even so, Spanish cheese is not very well known outside the country’s borders.

Ever tried Spanish cheese? You should!

We all know the name of many French, Swiss, British and Italian cheeses, but Spanish cheese and its varieties are relatively unknown to most people. If you live in Spain or visit the country often, you have probably tried Manchego cheese, but there is much more to discover. 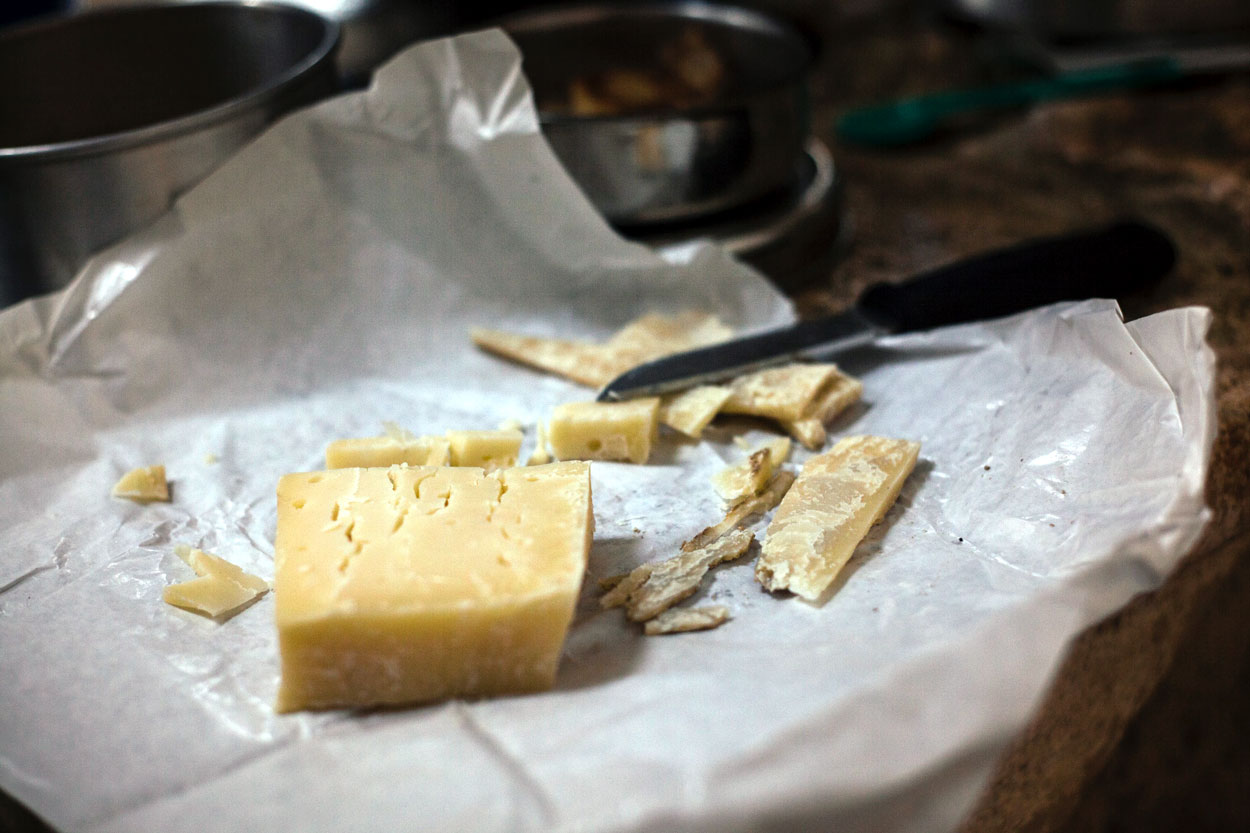 If we talk about Spanish cheeses, the first one that comes to your mind is probably Manchego cheese. It is a classic cheese and a benchmark of Spanish gastronomy. Manchego cheeses are made in Albacete, Ciudad Real, Cuenca and Toledo. It is consumed on a large scale throughout Spain and beyond its borders, hence the international fame.

The manchego cheese is made from sheep’s milk of the Manchego breed, matured for a minimum of 60 days, and a maximum maturity of approximately 2 years.

The young Manchego cheese is creamy and tasty. The mature variety is very characteristic and has a strong character, resembling a little bit of Italian parmesan cheese.

When you order cheese as a tapa at bars, you will most likely get something similar to Manchego cheese, but not the real one. Many Spanish pieces of cheese are similar to Manchego, but mixing sheep’s milk and cows’ milk reduces the cost. 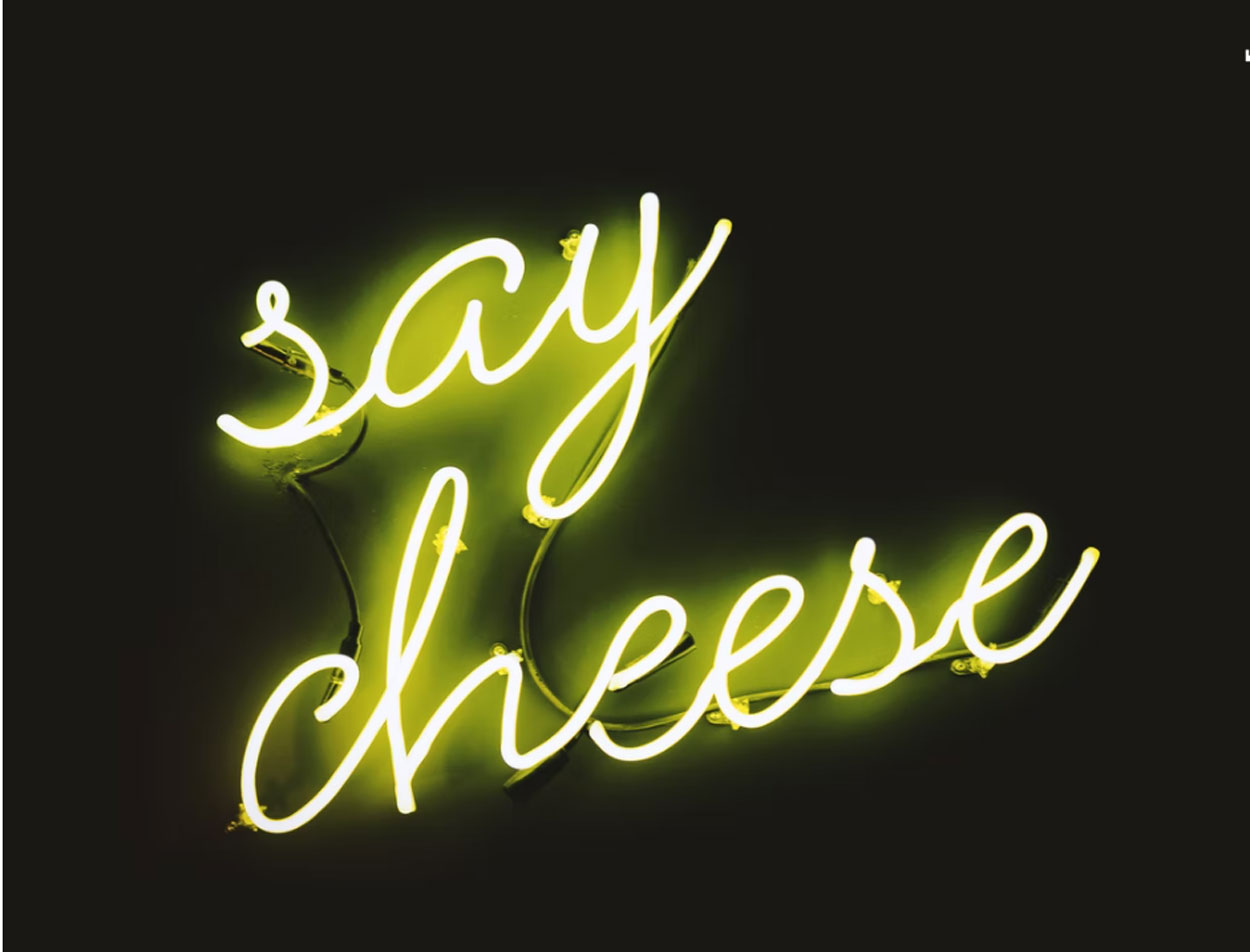 Tetilla cheese, the most creamy and smooth Spanish cheese

Tetilla cheese is made in Galicia. It is one of the most charismatic Spanish cheeses. It has a peculiar conical shape, and it is of extraordinary quality. The outside of the tetilla cheese is a kind of yellow rind, but inside, this cheese is soft, very creamy and easy to eat. The best way to enjoy it is to spread it on a slice of bread. 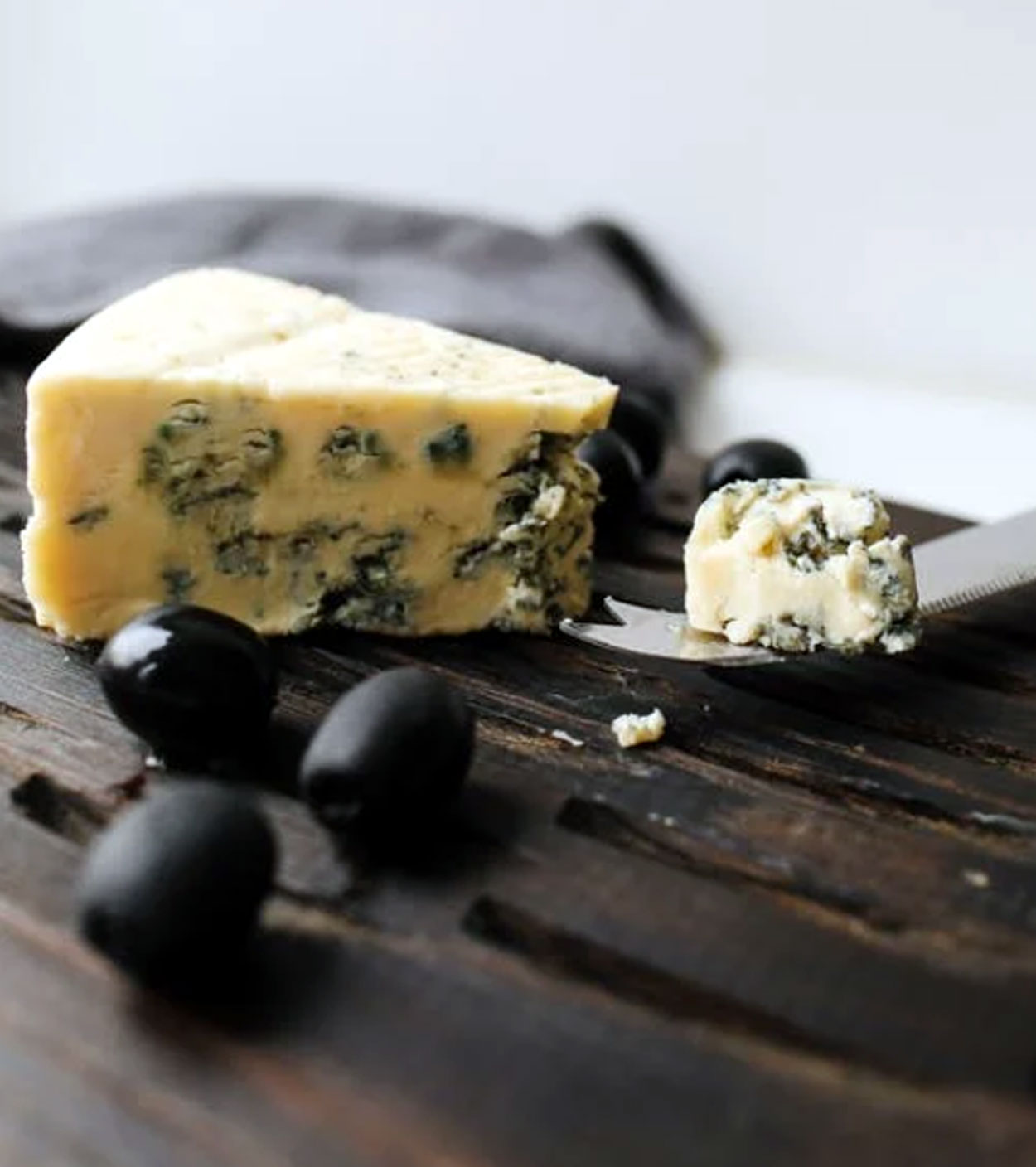 There may be many types of blue cheese, but none like Cabrales. It comes from Asturias, the region with the highest number of cheeses with Protected Designation of Origin. Despite its appearance and characteristic smell, which at first might put you off eating it, the truth is that, on the palate, this type of cheese is a pleasure for the senses.

It is made from a mixture of two or three types of cow’s, goat’s or sheep’s milk. Then it is cured in caves, where it acquires the Penicillium fungus, which is responsible for its characteristic green and blue speckled appearance. 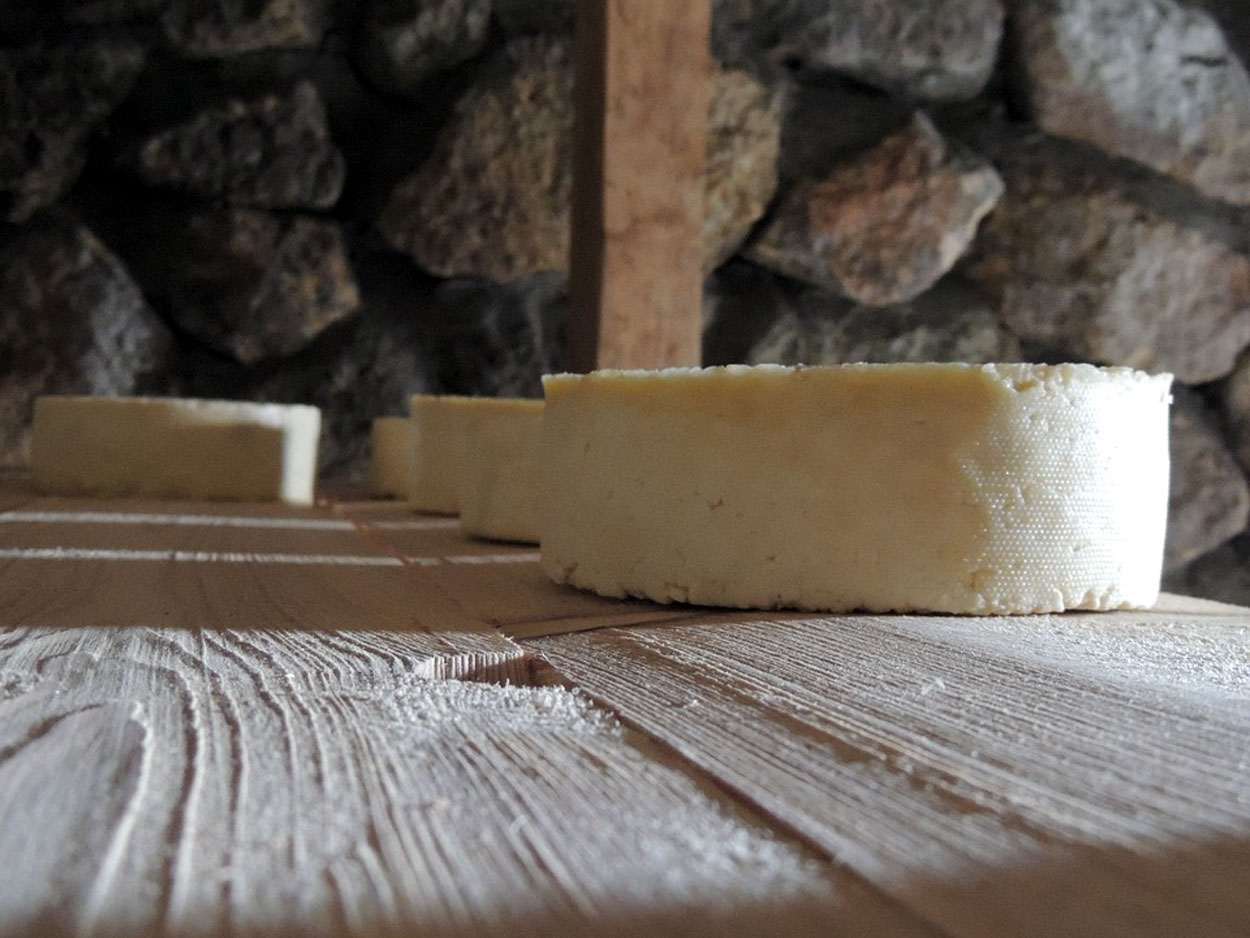 Gamonedo cheese, another gift from Asturias

Asturias is a land of cows and sheep. That is reflected in the quality of its cheeses. Among many delicacies found in Asturias is its Gamonedo cheese. It is a mature cheese, with a slightly smoky taste, and it is a little bit spicy.

And if we continue in northern Spain, we cannot forget Idiazabal cheese, made in the Basque Country and Navarre. If you are a cheese connoisseur, it is probably in your top 5 Spanish kinds of cheese.  If you haven’t tried this delicacy yet, what are you waiting for? We warn you that it is a powerful cheese, but once you get used to its flavour, you won’t stop eating it. Together with a good glass of red wine, it is the ideal aperitif. 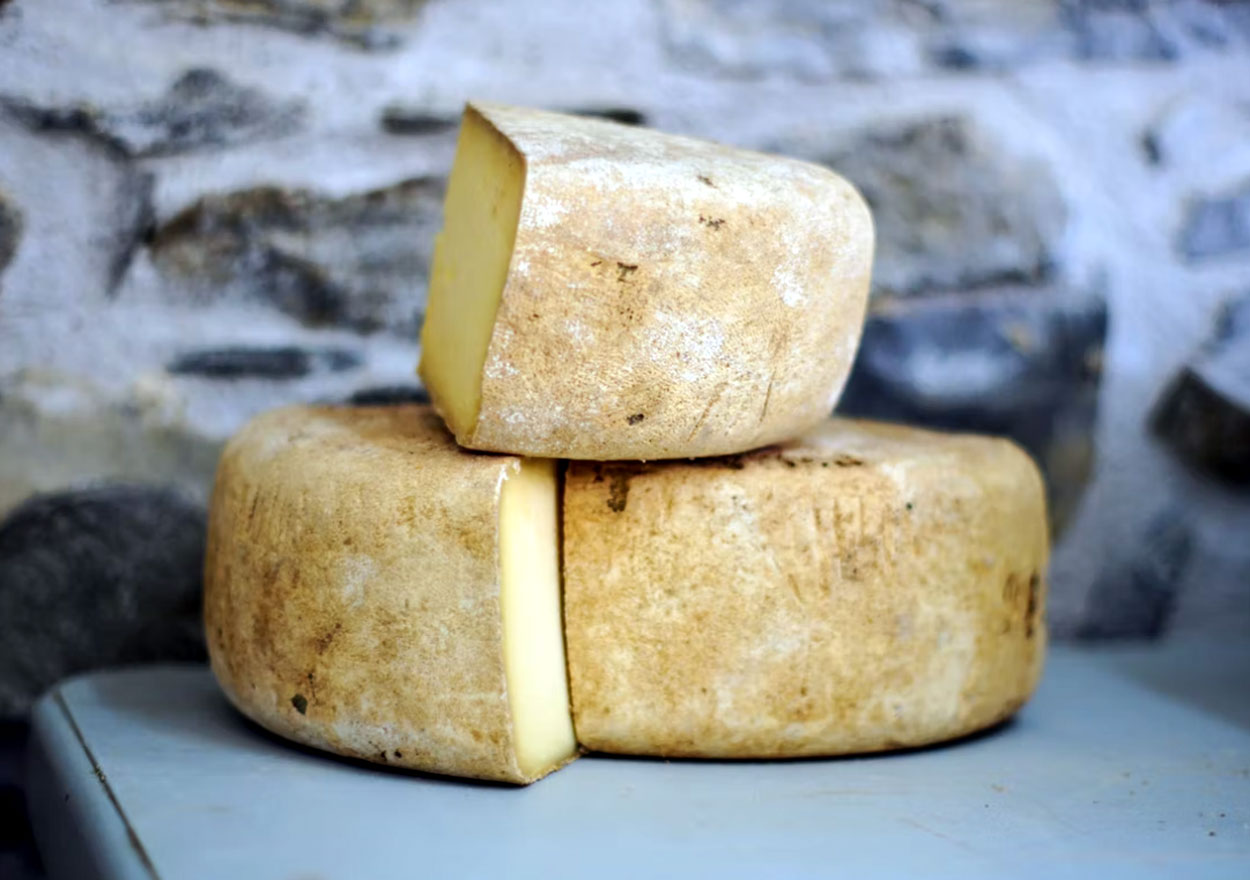 Majorero cheese, the cheese of the Canary Islands

Good cheeses are not only found in central and northern Spain, not even only on the mainland. If you go on holiday to Fuerteventura or to any of the Canary Islands of the Canary archipelago, don’t forget to order a portion of Majorero cheese. The success of this product is mainly due to the raw material, which comes from the milking of goats, of the Majorero breed; sometimes 15% of Canarian sheep’s milk is added to achieve the maturing of the cheese.

The Majorero cheese is often eaten as an aperitif or eaten with salads and as an accompaniment to pasta and fish.