Do you love skiing?


When you mention Spain as a holiday paradise, everyone immediately thinks of sunny beaches, golf, gastronomy and nightlife. This is far from reality. Spain is also a real paradise for skiing and winter sports. 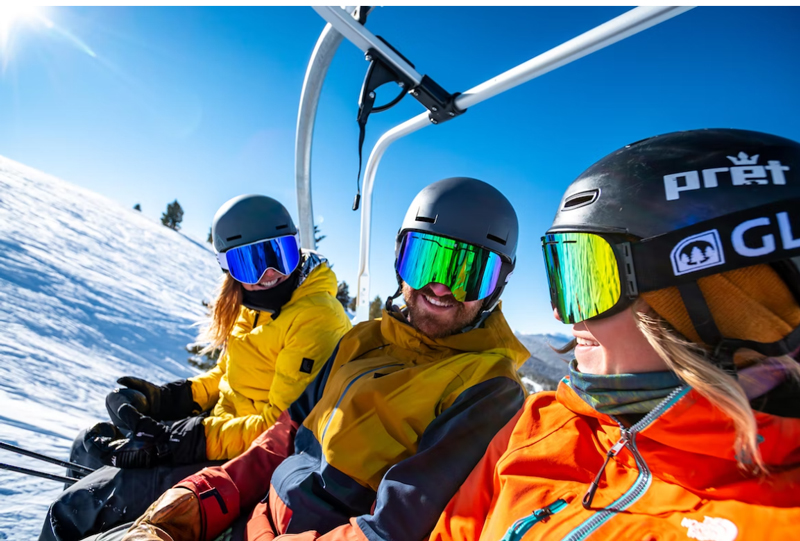 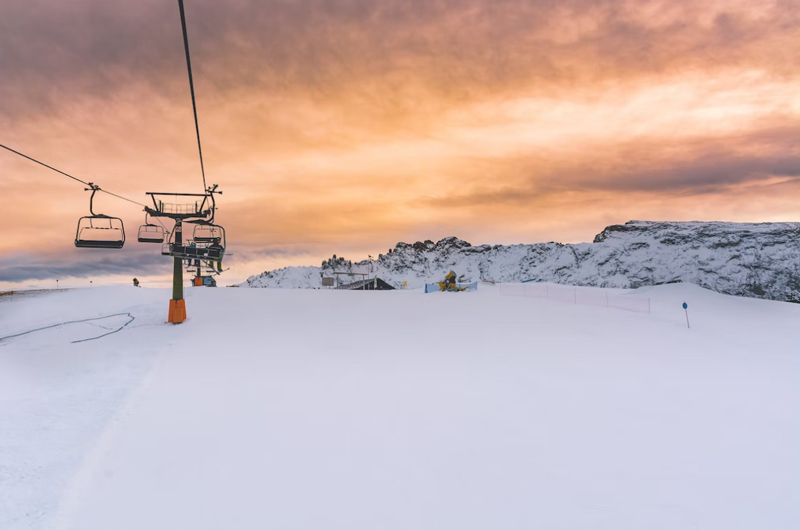 As mentioned, Sierra Nevada is the southernmost ski resort in Europe. Close to the provincial capital of Granada, where the cultural and gastronomic offer is enormous.

Costa del Sol, with its mild and sunny winters and many golf courses, is within a few hour’s drive on good roads. From Quartiers Apartments Marbella, you can easily reach the world-famous Sierra Nevada ski resort for a skiing weekend in southern Spain. At the same time, when you are enjoying a sunny winter holiday in Marbella on the Costa del Sol. One of the few places in the world that offers the best summer and winter climate, at the same time. 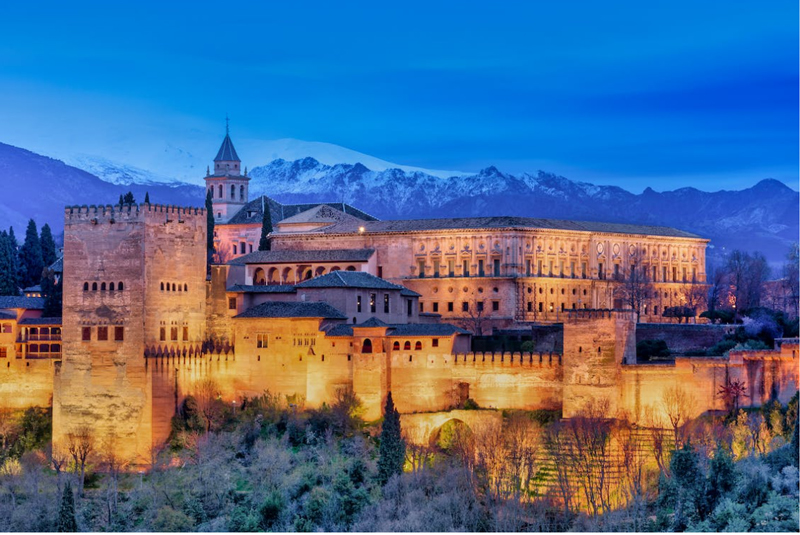 An excursion to Granada with its magnificent historical and monumental Moorish palace Alhambra and its beautiful gardens Generalife is almost a must while you are in Southern Spain. Granada is also known for its ”tapas bars” and bustling nightlife. 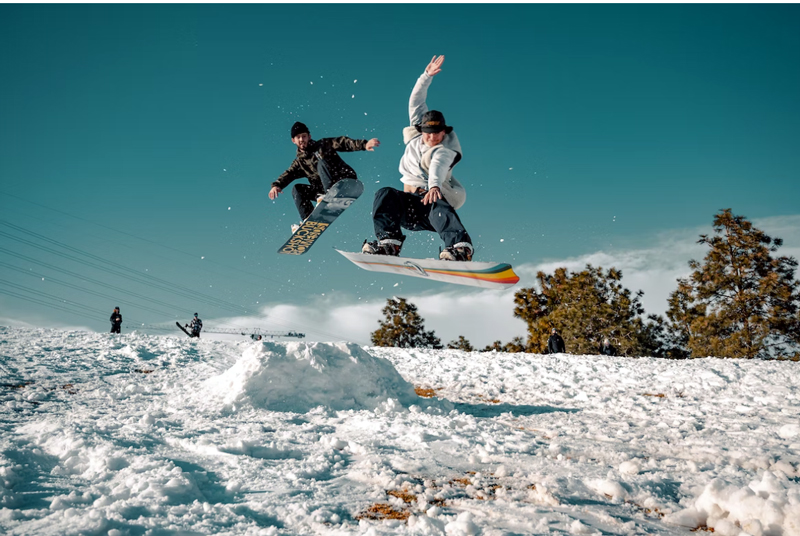 The following are some other of the best Spanish ski resorts

For more information on skiing in Nava Cerrada, visit
https://puertonavacerrada.com/en

Baqueira Beret is the most popular ski resort in Catalonia, with fantastic facilities. The Spanish elite and high society often gather here, especially during the Christmas holidays. It’s not uncommon to meet members of the Spanish royal family on the slopes and in the lift queues during the Christmas and New Year Holidays. https://www.baqueira.es/en

On the border between France and Spain, Astun is located in the Pyrenees. Cross-country skiing is on the menu. More information is available at: https://astuncandanchu.com