AN LESS KNOWN PART OF MARBELLA

THAT IS BECOMING INCREASINGLY POPULAR

Marbella is known worldwide as one of the most luxurious cities in Spain, so is the Marina Puerto Banús. But, there is a part of the municipality of Marbella that is less famous, San Pedro De Alcántara. 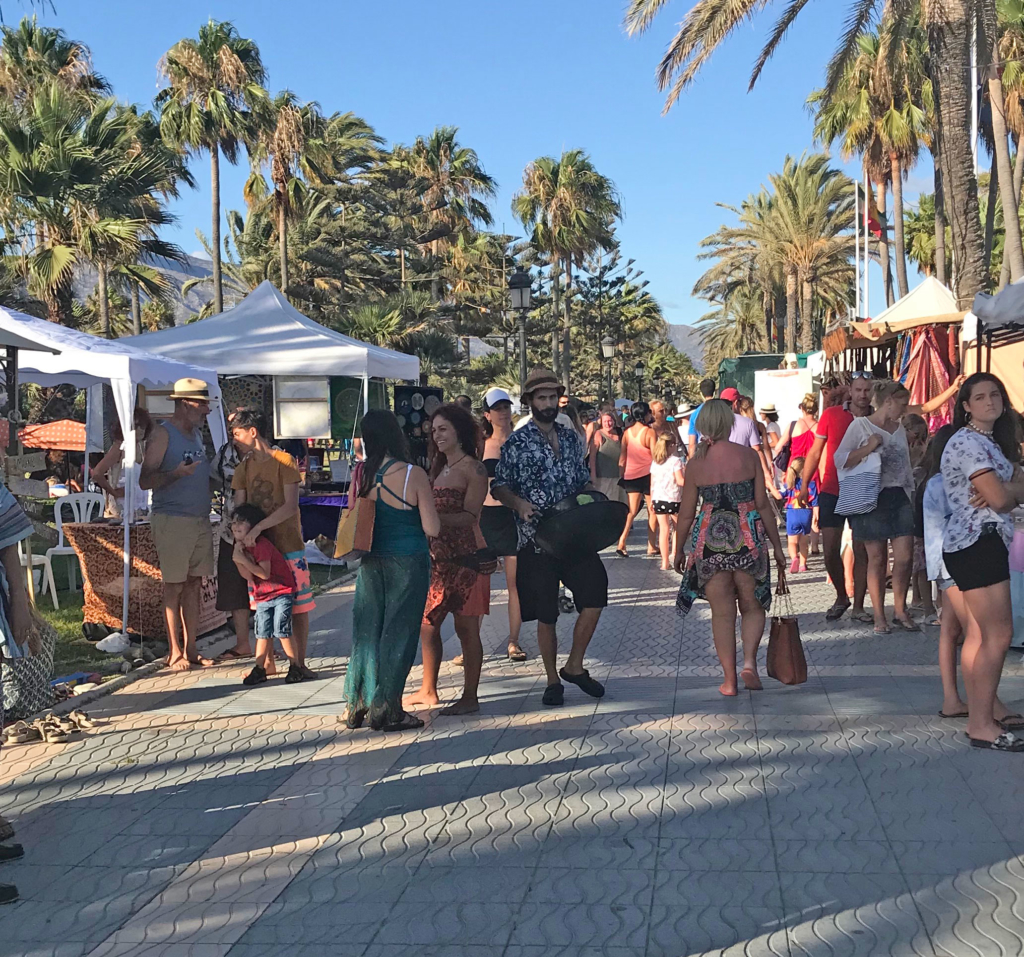 A charming town between Benahavis and Marbella

Even though San Pedro de Alcántara belongs to Marbella politically, it is a town of its own and offers the visitor all kind of services and many things to see. The distance from Marbella to San Pedro is about 9,3 miles and 6,2 miles from us at Quartiers Marbella Apartments.

San Pedro is becoming increasingly popular as a holiday destination in which golf, gastronomy and the blue flagged beaches are the most outstanding attractions. 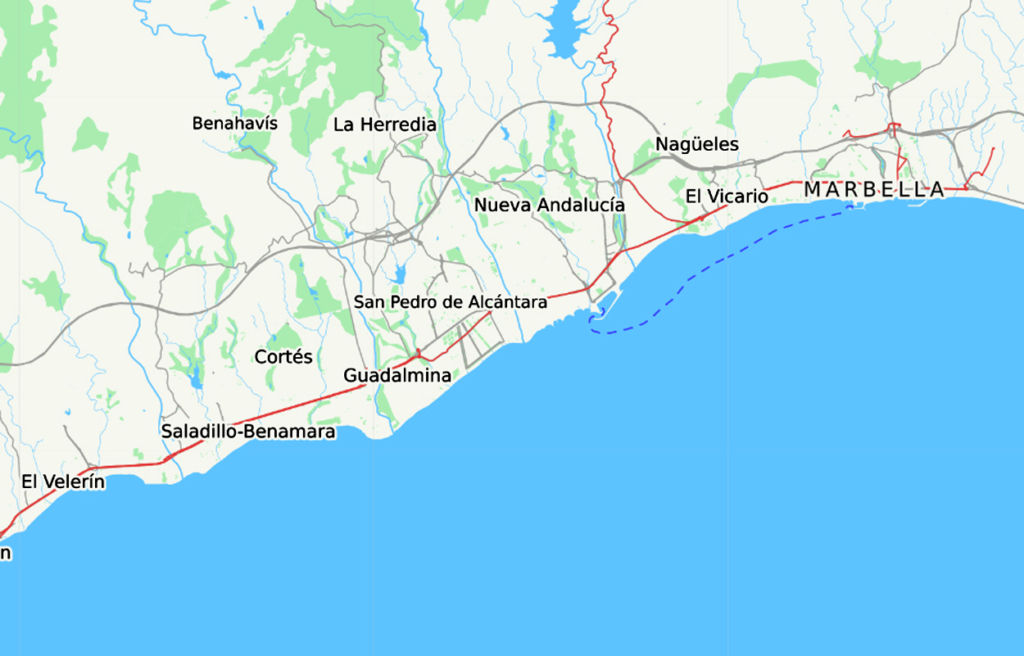 The beaches are wide and much less crowded than the beaches in the rest of Marbella. It is also quite easy to park, even in summer. Many restaurants and bars are found on the beaches in San Pedro. Fresh fish, paellas and seafood are typical and popular dishes. The beach promenade is the place for long walks or runs, and if you want to see the sunrise or a sunset by the sea. 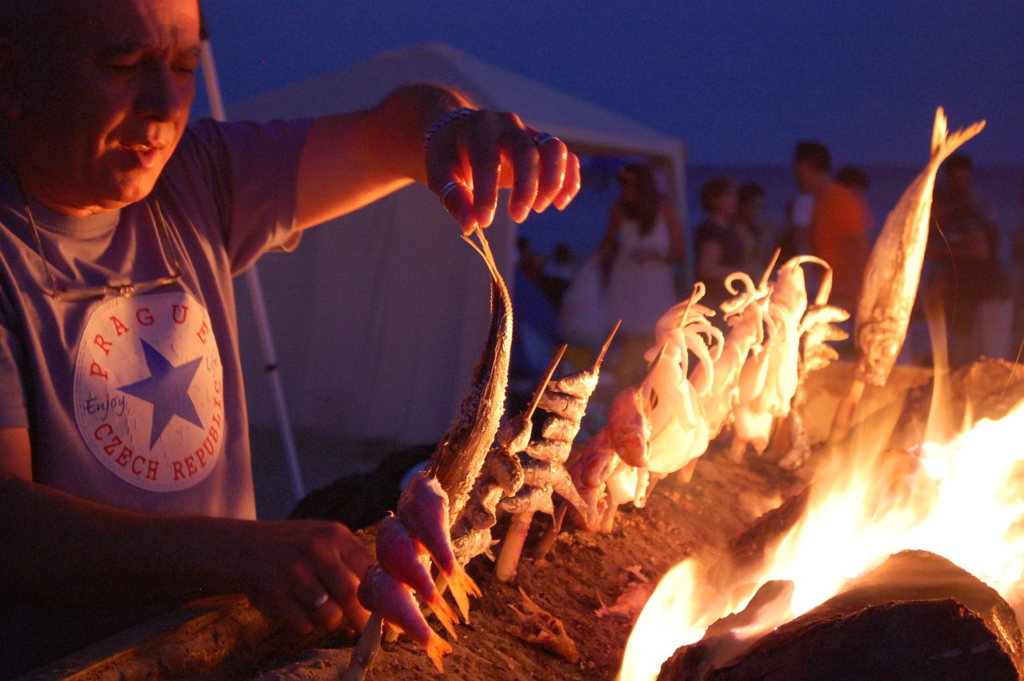 There are many golf courses close to San Pedro. Guadalmina is one of them, also being a famous residential area. Other golf courses nearby are Los Naranjos Golf Club, Los Arqueros Golf, El Higueral and La Quinta Golf. 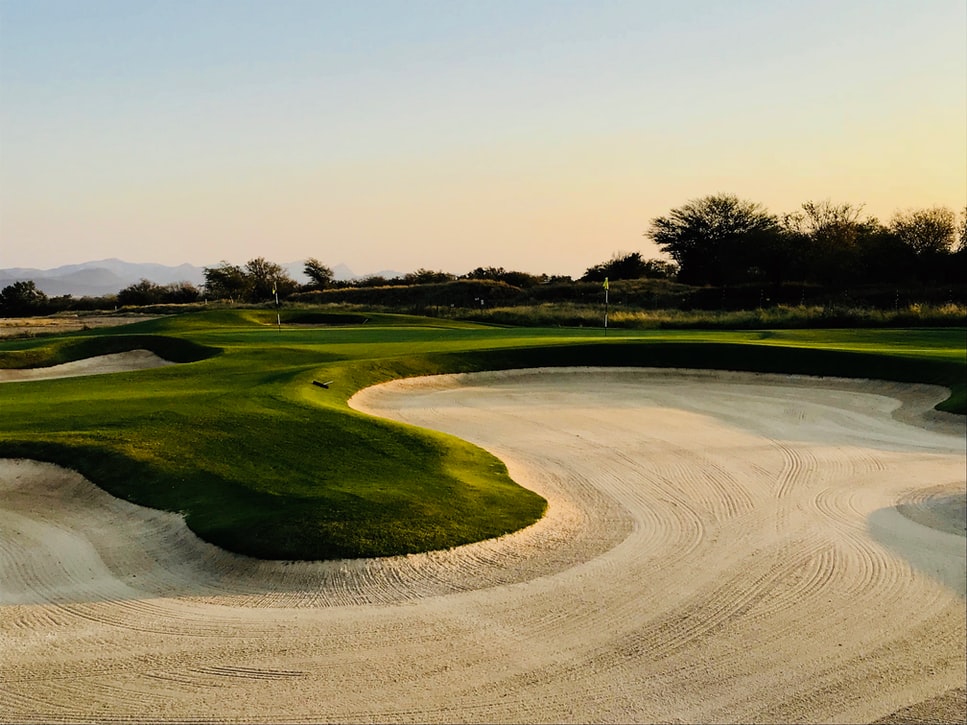 The San Pedro de Alcántara Market is held every Thursday on Calle Jorge Guillén. It is open from 9:00 a.m. to 2:00 p.m. At the market, with about 250 stalls you can buy clothing, table linen, leather jackets, belts, bags, wallets, shoes, glasses, fresh fruit, vegetables and much more. 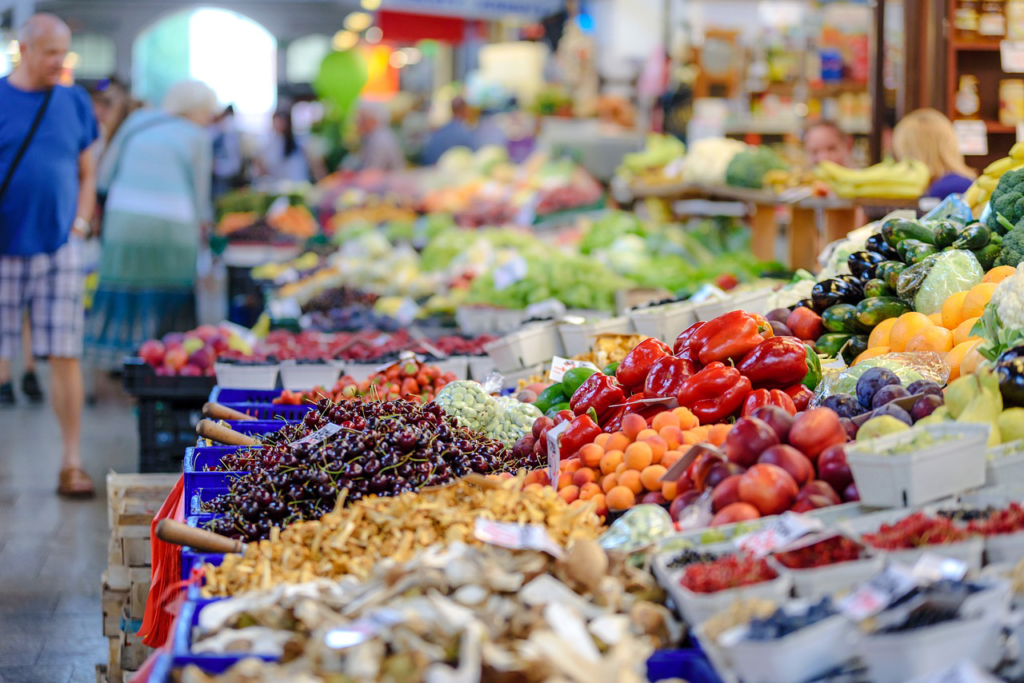 The main street of San Pedro de Alcántara is Avenida Marqués del Duero. It is a pedestrian street that leads to to the most interesting points to visit. It is the city’s centre of shopping, food and drinks. All kinds of shops, bars and cafes are located on both sides of the street. The nightlife in San Pedro is mostly dining out. The party nights belong in the nearby marina Puerto Banús. 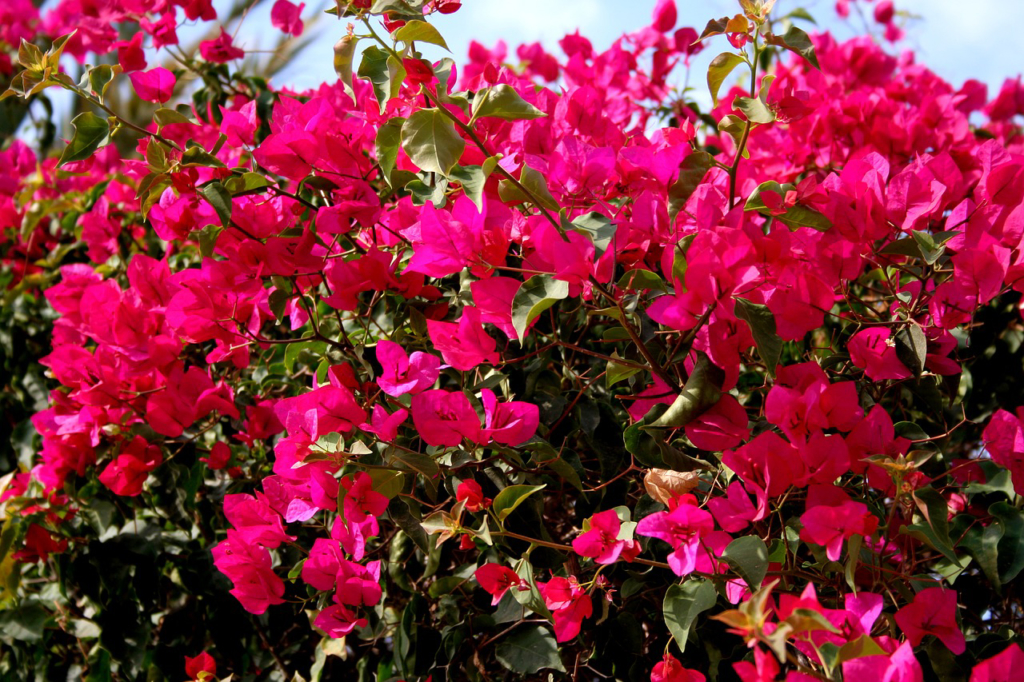 Although the history of San Pedro De Alcántara is quite recent as it was founded only a century and a half ago, some historical remains testimonies of a more distant past. Las Bóvedas is a Roman building from the 3rd century, today in ruins. The paleo-Christian Basilica of Vega del Mar, from the 4th century, is a monument of historical interest. The Torre Vigía, from the 16th century, is also an interesting point to visit. 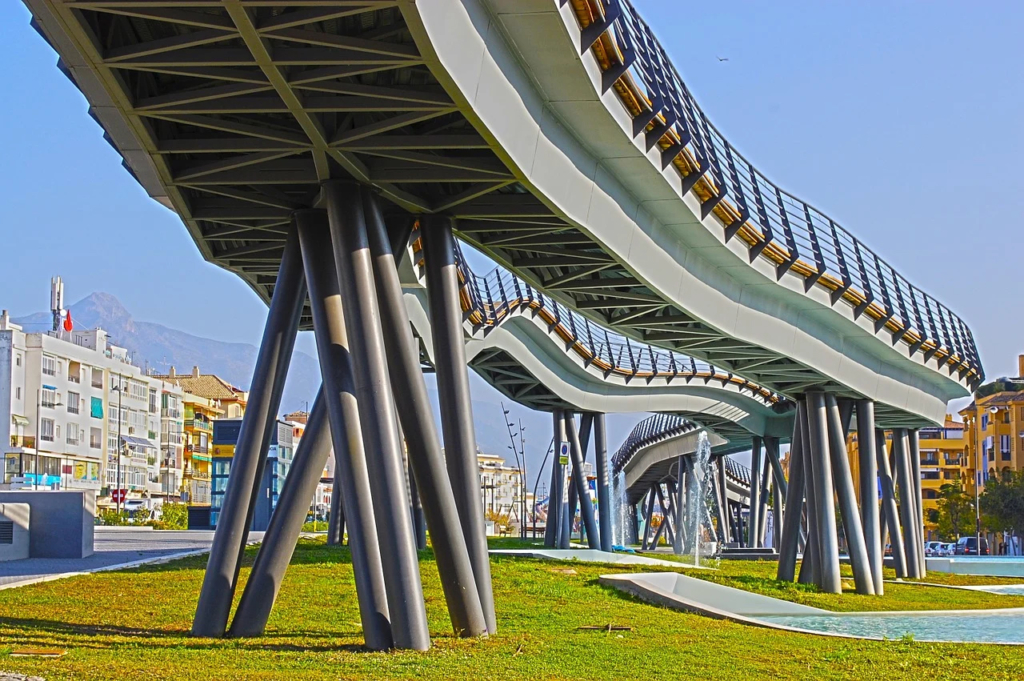 The Boulevard of San Pedro De Alcántara is a recent construction, in which strolling around is a pleasure. Especially in warm summer evenings. The Urban park with 54,000 m2, has become a meeting point for the entire Costa del Sol. The boulevard consists of green areas, bars, restaurants, playgrounds, a theatre and walking areas.

If you want to go shopping or walking around when you stay with us, San Pedro De Alcántara is a nice choice. It is also perfect if you want to spend a day on the beach without going far from Quartiers Marbella Apartments.