Skip to content
Puerto Banús: stroll around, eat & drink and have fun

and enjoy Puerto Banús and Marbella

Puerto Banús is one of the most exclusive areas in Spain! Yachts, expensive cars, luxury shops open until midnight and beautiful people are the hallmarks of the world-famous marina. 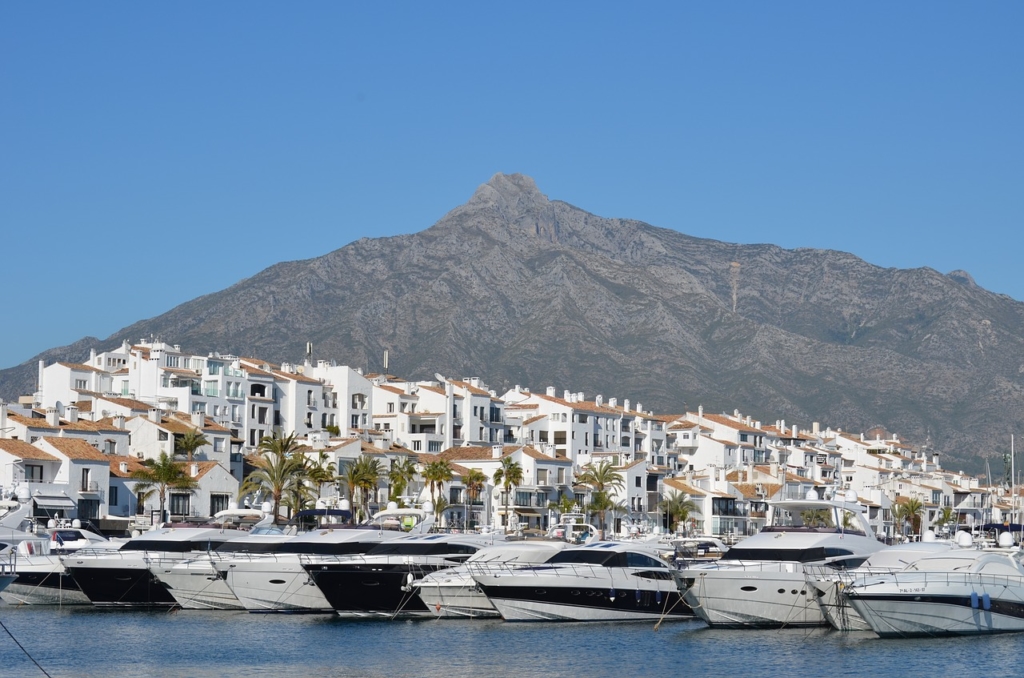 Puerto Banús, located 7 km from Marbella is named after its promoter, José Banús the marina which holds the Gold Medal for Tourist Merit has attracted millionaires, celebrities, tourists and curious people from all over the world for 50 years.

Puerto Banús was inaugurated in 1970, it is part of the so-called ‘Golden Triangle’, which includes Marbella, Estepona and Benahavís and in real estate terms, it is part of Marbella´s Golden Mile. Many royalties and celebrities assisted the big inauguration. From the beginning, Puerto Banús had a spectacular acceptance: 1,700 guests attended its opening party, among which was the film director Roman Polanski, Play Boy owner Hugh Heffner, Doctor Christian Barnard, a pioneer in heart transplants, Prince Rainier and Princess Grace of Monaco and a very young Julio Iglesias gave a concert.

Its facilities were created following the “Marinas” model of the French Riviera. This tourist enclave is the 4th marina in the world ranking for berthing cost and according to the annual report “Engels & Völkers Yachting” the first in Europe. The daily rental of a 55-meter mooring is priced at more than € 4,200 a day in high season. The Spanish port, Ibiza Magna and the Italian marina of Porto Cervo in Sardinia, complete the second and third place of the classification, with a cost of 4,000 and 3,100 Euros respectively. Behind them are also other Italian ports such as Marina Grande (Capri) and Marina di Portofino (Portofino). The sixth and seventh positions are occupied by the French Port de Saint-Tropez (Saint – Tropez) and Marina Port Vauban (Antibes).

For many, it might be a display of abundance and ostentation, but for many others, Puerto Banús is one of those places to see at least once in a lifetime. As a fact, more than five million people visit the marina every year. 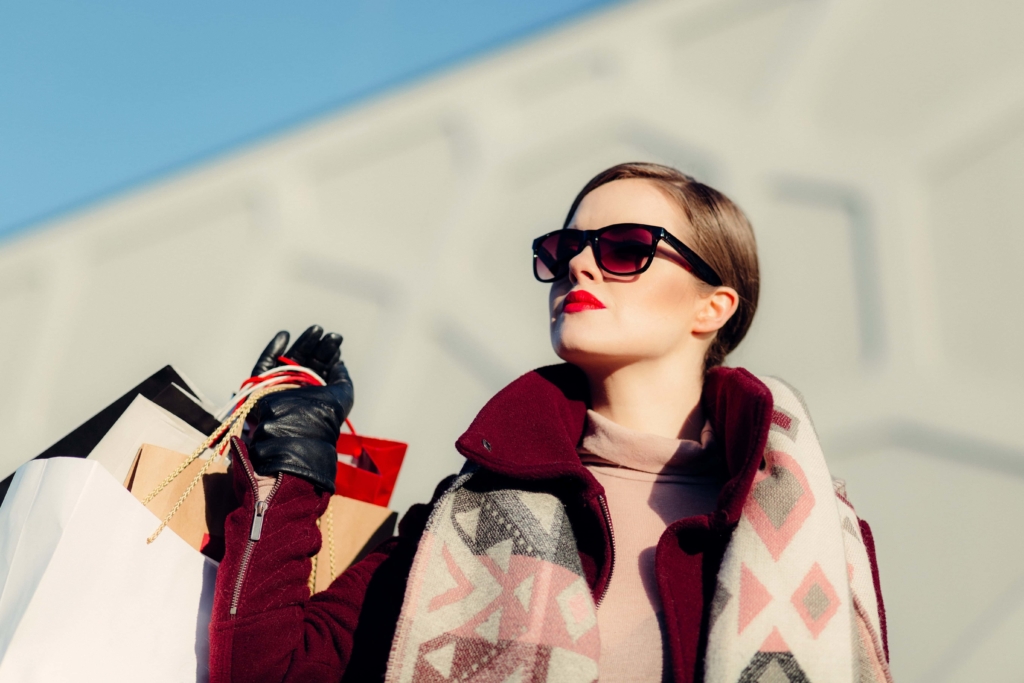 They say that Puerto Banús is the place in the world with more luxury stores per square meter. Muelle Ribera is the main shopping street. Since its inauguration in 1970, the iconic marina has one of the most important concentrations per square meter of luxury brands in Europe with large firms such as Dior, Saint Laurent, Hermès, Louis Vuitton, Gucci, Dolce & Gabbana, Jimmy Choo, Bvlgari, Valentino, Loewe or Tom Ford among its more than 100 boutiques, a fact that places its average purchase ticket among the highest in the country.

The different leisure and luxury shopping options of Puerto Banús manage to create unique and different experiences for the clients that visit the port area. Their opening hours are a bit special, though: most open at 11 -12 am and do not close until midnight, or even later.

The shopping centre Marina Banús is a good option if you are looking for more reasonable prices; it has shops of all kinds like Zara and Massimo Dutti. Another option is Costa Marbella Shopping Center AKA El Corte Inglés. Here you can find food, perfumery, leisure, electronics, footwear and clothing items. 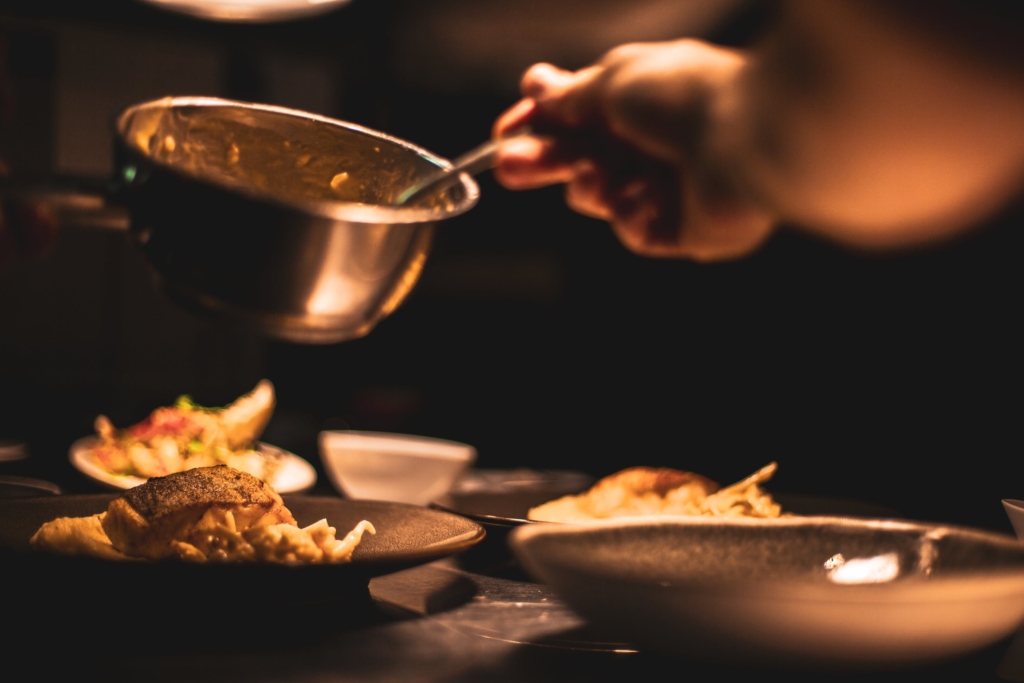 Finding good restaurants in Puerto Banús is very easy; all you need to do is to stroll around. The prices vary very much, from the most luxurious options to fast food. Some of the most well-known restaurants are Los Bandidos (International – Swedish), Cipriano (fish and seafood), Red Pepper (Greek), Pizzeria Picasso and La Pappardella (Italian).

During the summer, pubs, clubs and discos are crowded with people any night of the week, quite the opposite of winter, time of the year in which only weekends become busy and most premises remain closed during the rest of the week.