Skip to content
Fairs and festivals on Costa del Sol

Spain is a very festive country that loves celebrations. Most villages, towns and cities in Spain celebrate a local yearly event to honour their saint. There are plenty of other amusing festivals along the Costa del Sol every year.

In Benahavis, the yearly festivities are celebrated in honour of the Patron Saint, the Virgen del Rosario, they usually begin in mid-August and last for five days. August the 15th is considered the big day when the Virgen del Rosario is paraded in procession. Every 7th of October, in the Hermitage of Our Lady of the Rosary, Patron Saint of Benahavís, a Mass is celebrated, afterwards, there is food, drink and dances. Also of interest are the Holy Week processions. 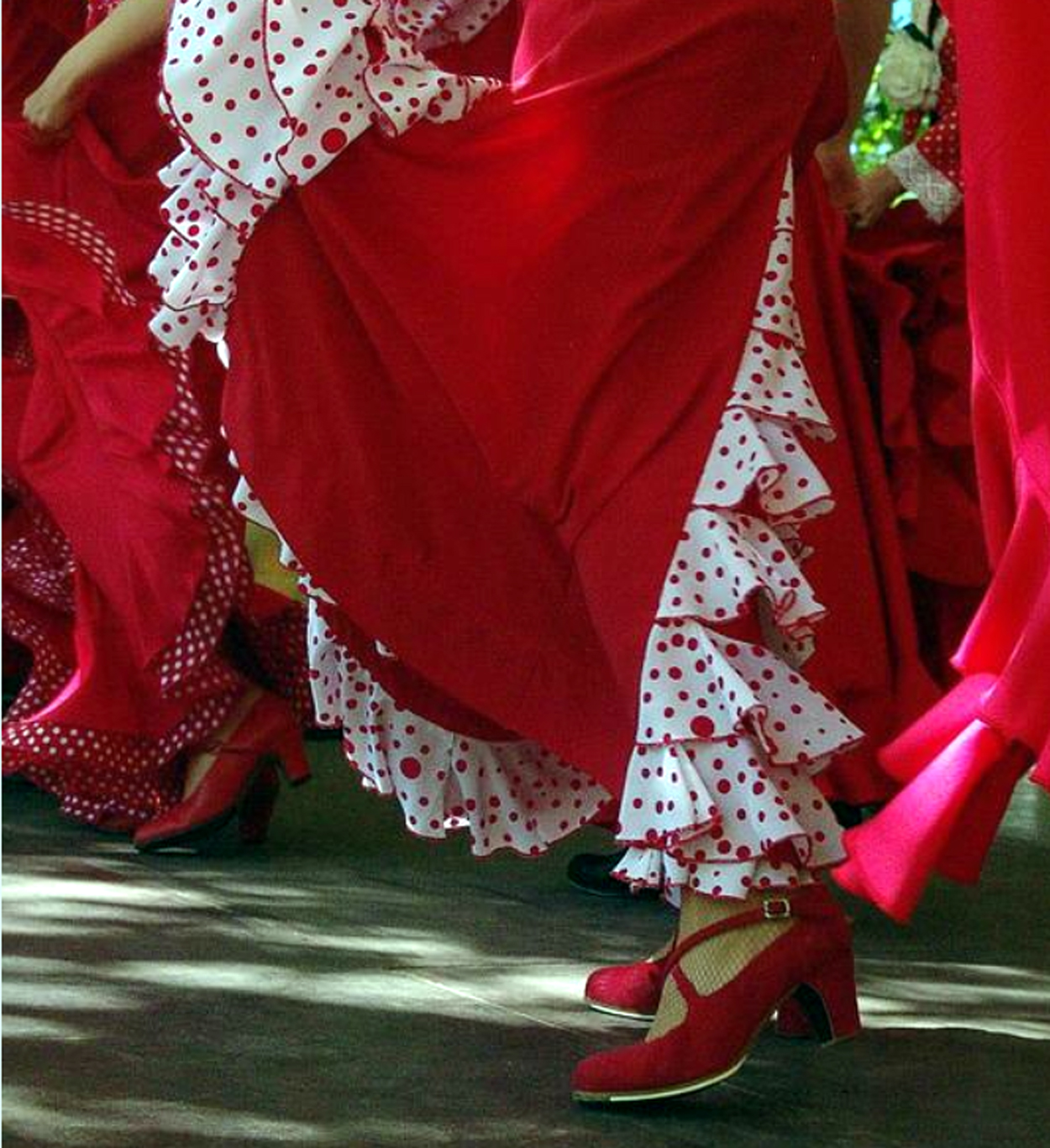 Festivals Events and Festivities in Marbella

The local festivities in Marbella are celebrated in June, honouring San Bernabe. The fair celebrations are concentrated in the city centre in the afternoon and evening and on the fairground, close to the shopping centre La Cañada, all night long. The festive week starts with amazing fireworks on the beach in the city centre when the sunsets. On the 16th of July, the fishermen celebrate Virgen del Carmen with a colourful boat parade from Marbella to Puerto Banus.

One of the returning events in Marbella is the Starlite Festival where some of the most famous artists in the world perform unique concerts under the stars. The concerts are performed during the summer in the quarry where the stone was taken to build the world-famous leisure port Puerto Banus.

Marbella also celebrates a book fair in August and a beer and tapas festival in Avenida del Mar in the city centre. Marbella Jazz festival is another popular event on Costa del Sol. 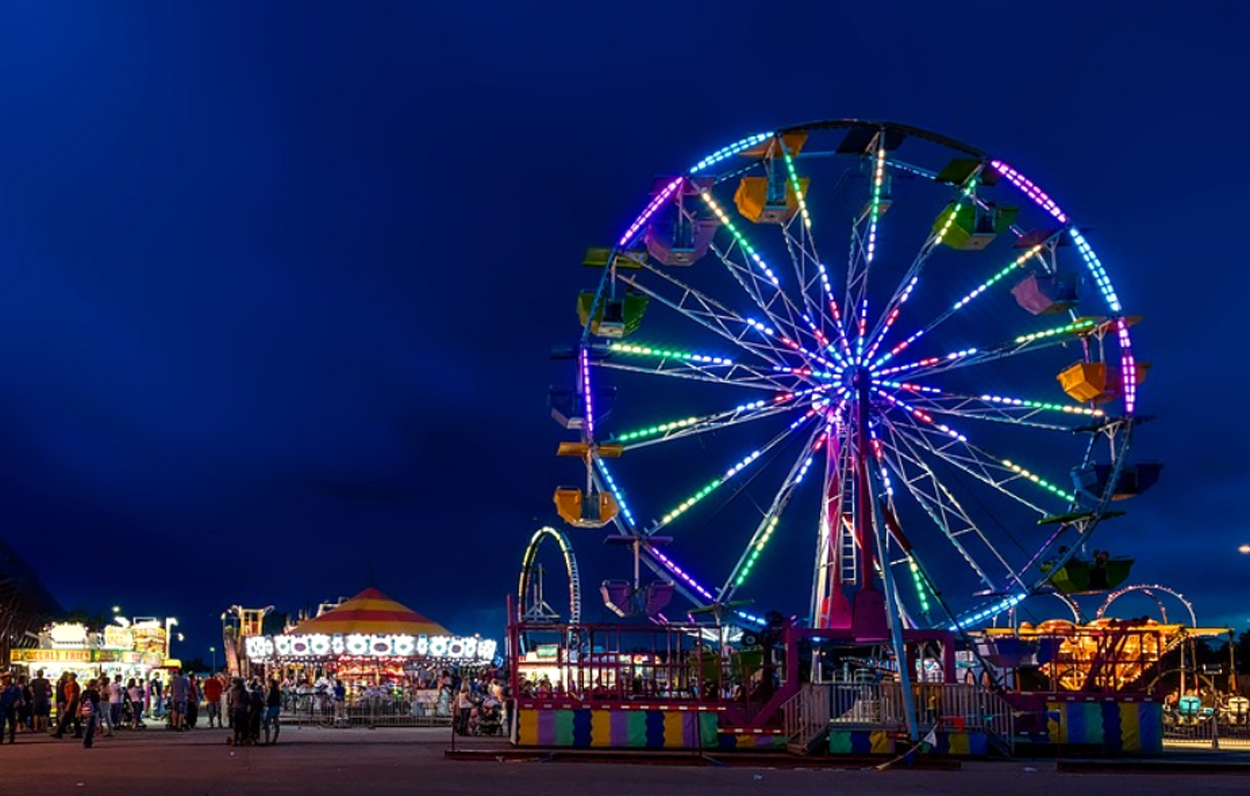 The most important festival in San Pedro Alcantara is celebrated in October. The fair in San Pedro lasts for six days. In the daytime, the celebrations are held in the city centre of San Pedro, and at night the fiesta continues on the fairground, north of the city. 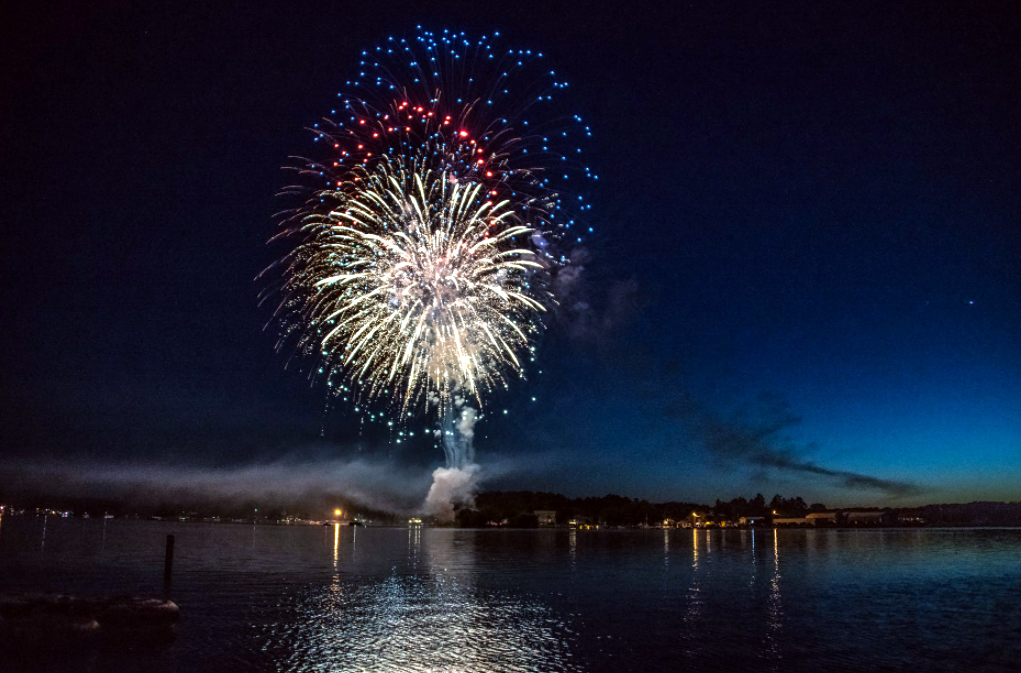 Festivals Events and Festivities in Estepona

Estepona is a lively town with numerous events going on all the time. In addition to important festivals and fairs that take place every year. Las Cruces de Mayo, the May Crosses festival, is celebrated at the end of April or the beginning of May. Often it is on the nearest Sunday to May 1st. Crosses of all sizes are beautifully decorated with flowers and exposed on the streets.

Estepona is very enthusiastic when it comes to San Juan festivals. San Juan is a midsummer celebration. Numerous fires are burned at midnight throughout the different neighbourhoods and on the beach. 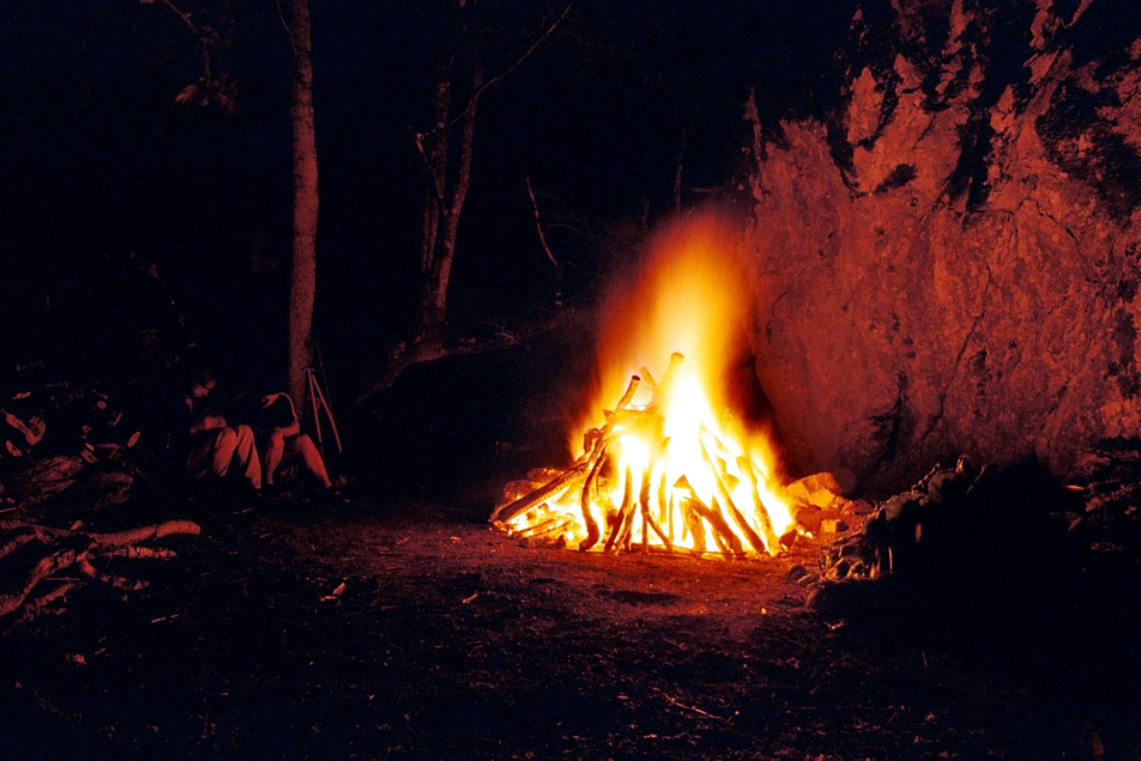 Estepona’s feria week takes place the first week in July, from Tuesday to Sunday, and gives everyone a week to enjoy dancing, drinking and eating. Both the day and the night fair take place at the ‘Parque Ferial y Deportivo’ located at Avenida Juan Carlos I next to the A-7 coast road that by-passes Estepona. Many locals are dressed up in traditional Andalusian folkloric clothes.

The annual Virgen del Carmen celebrations are organized by fishermen as she is their patron saint. Multitudes of people gather at the seaside to see the image of the Virgen del Carmen paraded from land into the sea. 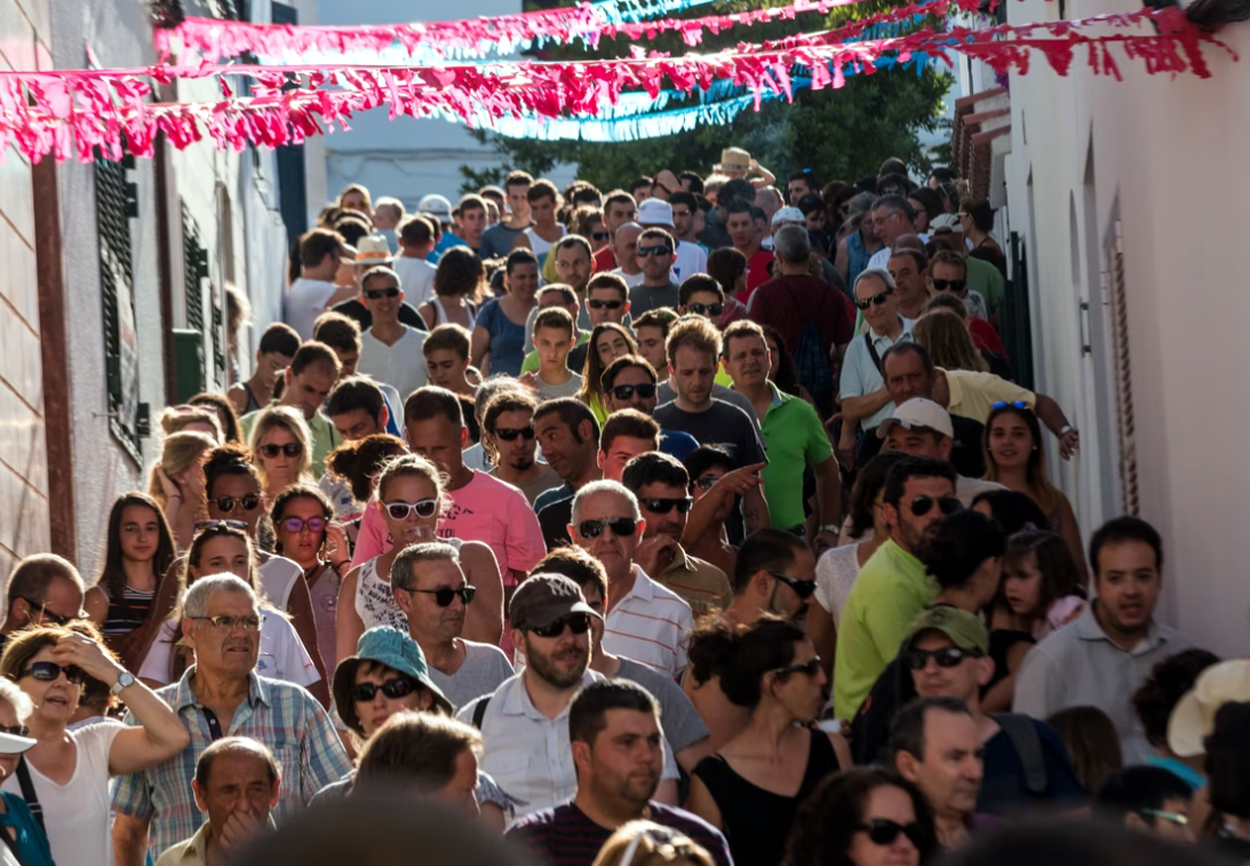 Festivals Events and Festivities in Manilva

On the third weekend in May, the pilgrimage of Nuestra Señora la Virgen de Fatima takes place in Manilva. On July 16 the district Castillo de la Duquesa celebrate a festival. On July 26th, the Patron Saint of Manilva, Sta. Ana is celebrated. In August, the celebration of San Luis Sabinillas celebrates its big fair with parades on the streets. The traditional vintage fair in September is a traditional festival in Manilva.

Every Sunday morning, a bustling outdoor market takes place in Sabinillas, Manilva. In August, the Manilva town council organizes a Tourist Day, a festival with many performances and celebrations. 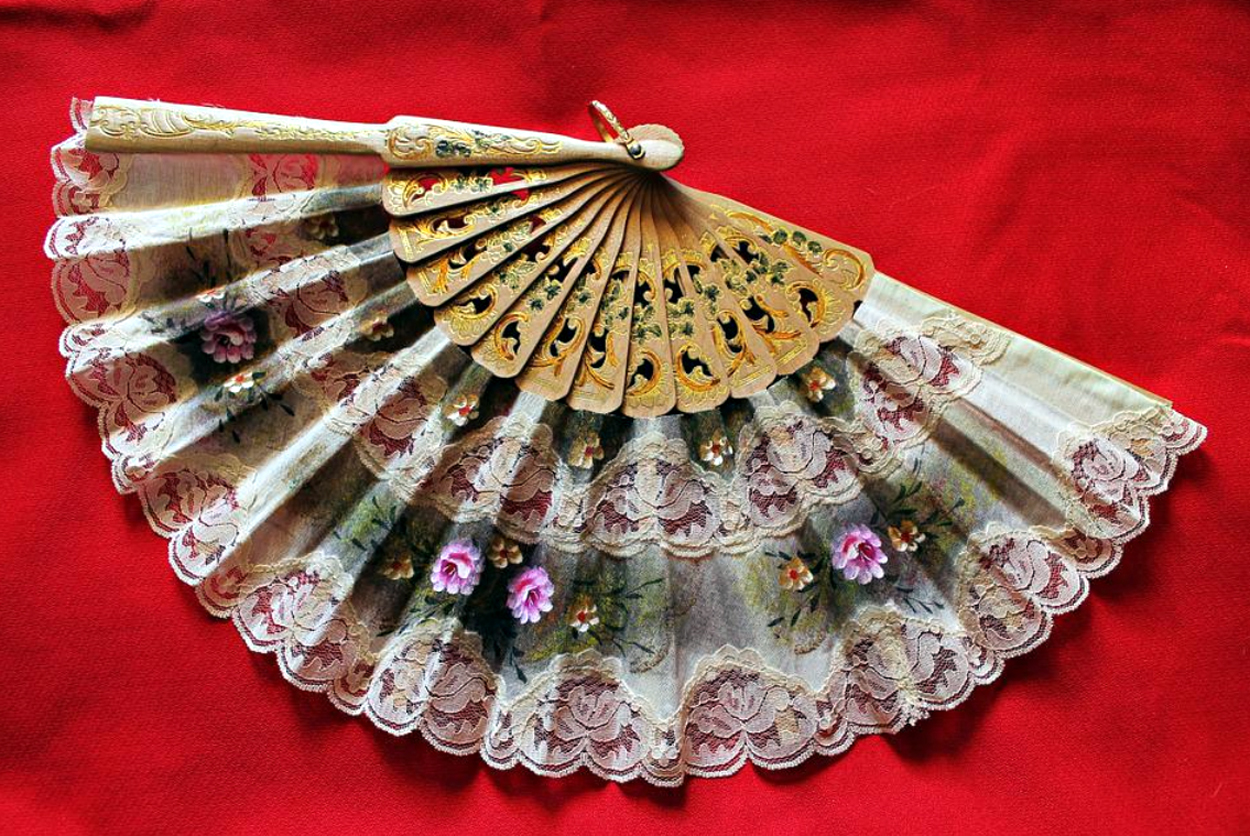 Festivals Events and Festivities in Istan

The most relevant event in Istan is the staging of El Paso. The Passion of Jesus Christ in Easter. Almost everyone in Istan participates. The event is declared of National Tourist Interest and Tourist Singularity. At the beginning of September, Istan celebrates a cultural week with numerous events, including Istan Encuentro Flamenco, a flamenco festival. The yearly festivities in Istan are held on September 29th in honour of the patron saint San Miguel, including a pilgrimage the previous Sunday. The Gastronomic and Orange Day in Istan is celebrated in March or April. This festive event in Istan consists of a recipe contest where all participating recipes include orange juice as an ingredient and a tapas festival offered by bars and restaurants in Istan. 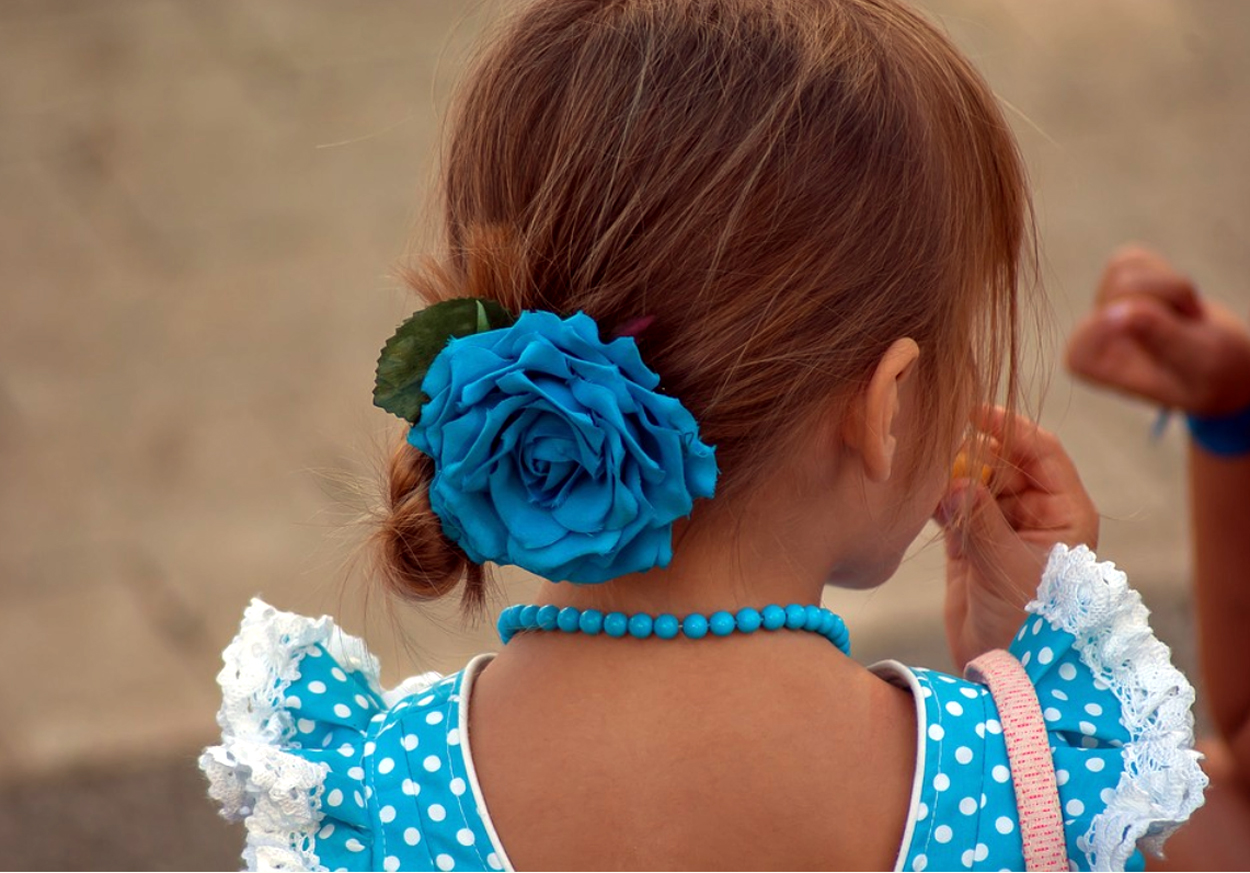 Malaga has three events that are well-known in all of Spain. Easter or the Holy Week – Semana Santa. The religious celebrations are spectacular. In august Malaga lives for the festive week La feria de Malaga. The celebrations are all around the city during the day, and all night at the fairground outside the city. In spring, Malaga comes into the spotlight with the Malaga Film Festival. The film festival brings a festive atmosphere to the city centre, especially around the main shopping street Calle Larios. 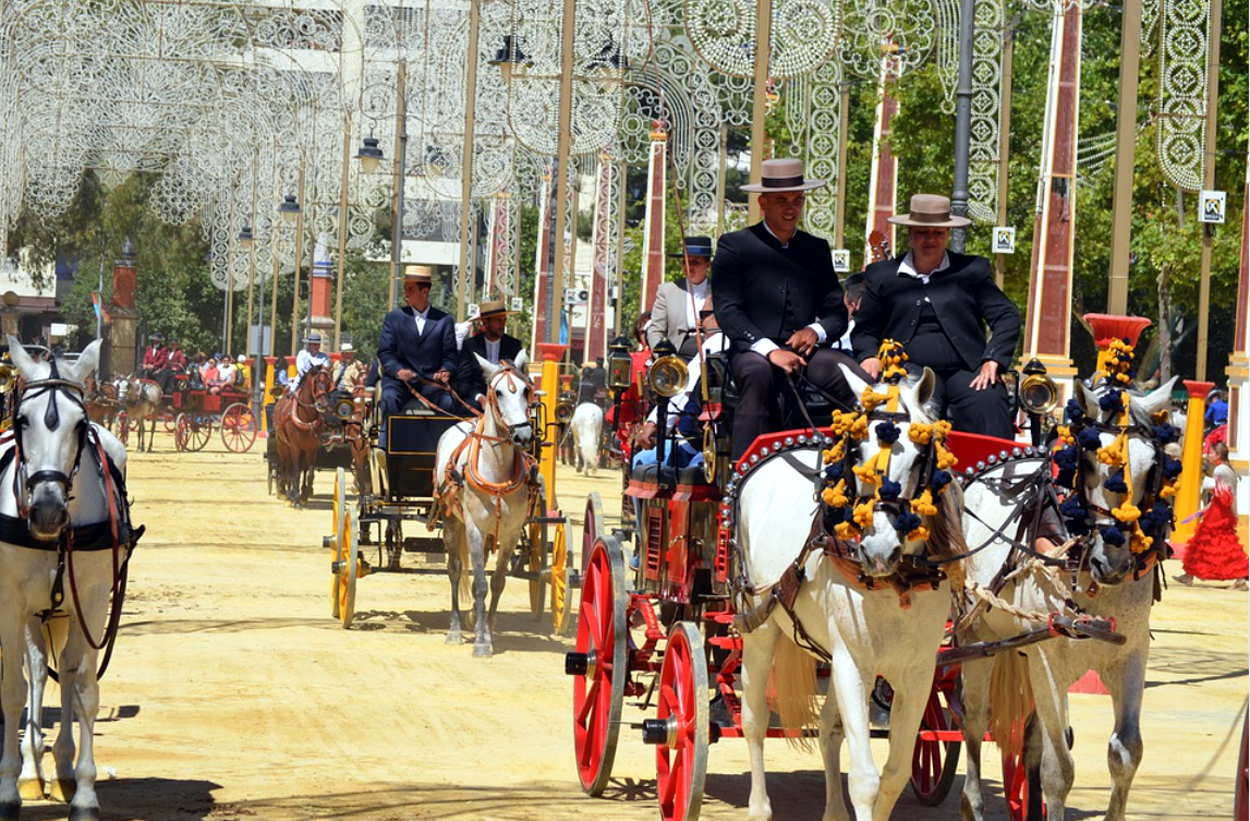 Festivals Events and Festivities in Ojen

Ojen is a small town where many festivals and events are celebrated; among the highlights is the local fair celebrated from the 9th to the 12th of October. On Palm Sundays, Ojen offers a living representation of Jesus entering Jerusalem.

In July, Ojen celebrates the Festival of Ojen with many cultural events like music, theatre, photography, painting, poetry, film and much more. The Festival de Cante Flamenco, held in Ojen at the beginning of August, is the most important event of the year. The Flamenco Festival in Ojen is one of the most prestigious in Spain.