Enjoy the day of Andalusia

Día de Andalucía: The Andalusian Day is celebrated on February 28 and commemorates the day of the referendum on the initiative of the Andalusian regional process of 1980, which gave full autonomy Andalusia. It is an important holiday throughout the region and Community. 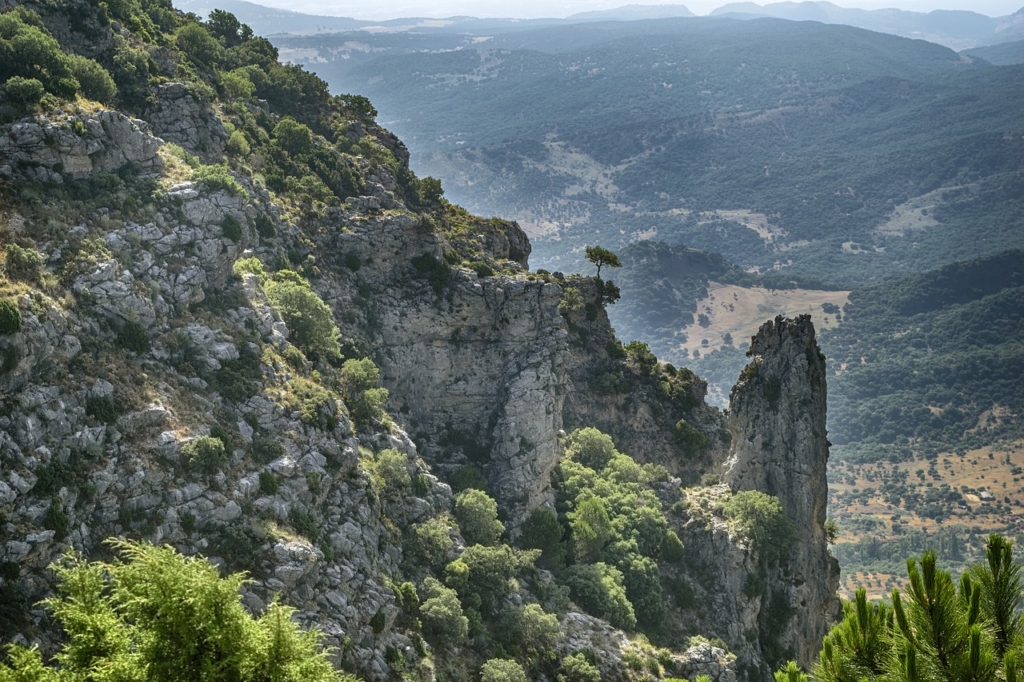 The modern Andalusian culture is the result of a long history of different cultures and civilizations that, over time, have been shaping a particular identity. Although the formation of the Andalusian Autonomous Community is relatively recent, one cannot forget the trace left on the current Andalusian territory by the Iberian, the Celtic, the Phoenician, the Carthaginian, the Roman and the Muslim. 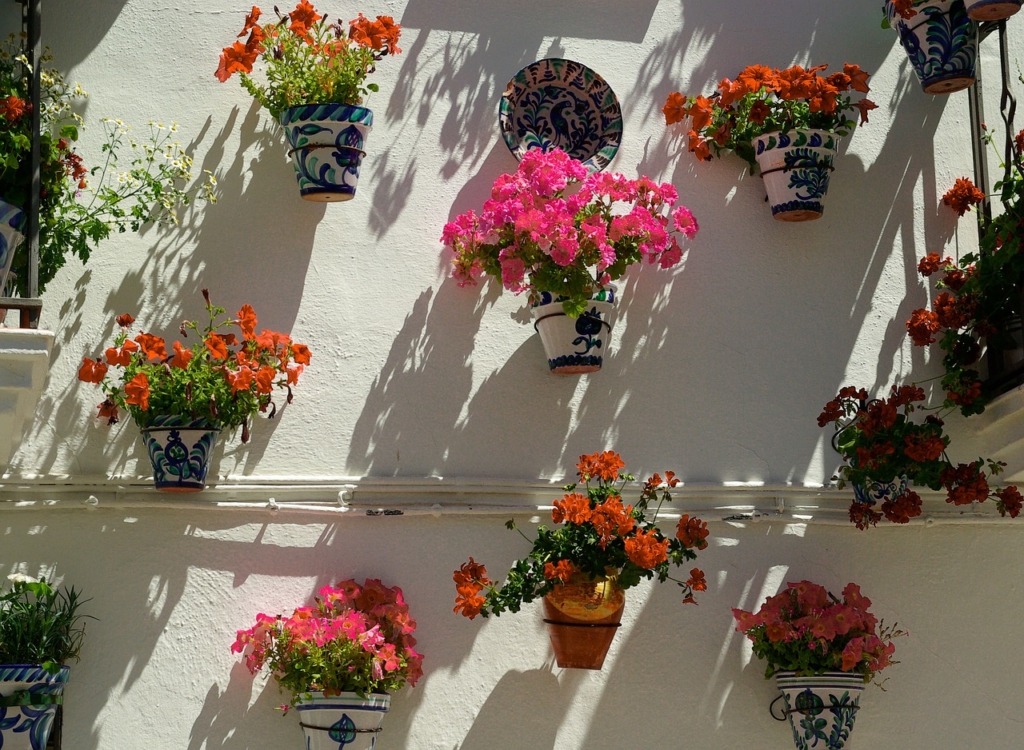 At the beginning of 2018, Andalusia had almost 8.4 million inhabitants, which represents 18% of the total population of Spain. 1.6 million lives in the province of Malaga.

This year the festive day of Andalusia falls on a Monday, which makes it a long weekend to enjoy. A perfect opportunity to escape and relax booking a stay at Quartiers Marbella Apartments. On February 28 institutional acts and festivities are arranged in all Andalusian cities. There are no typical family celebrations. Many Spanish families go for picnics and barbecues in the countryside or eat out on restaurants in the area. 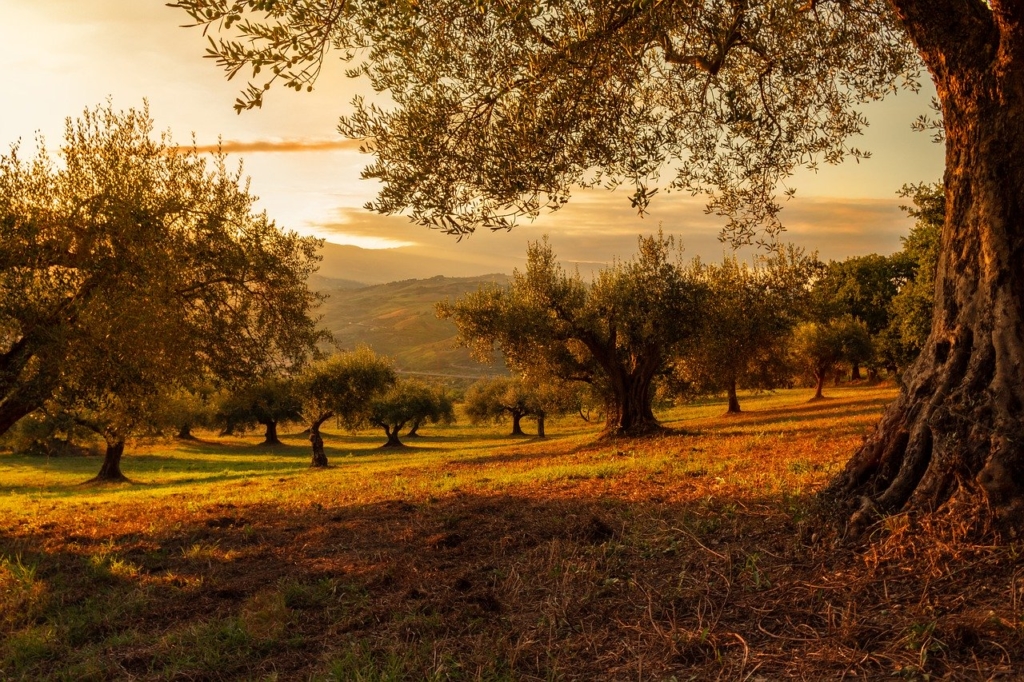 Spain is the world’s largest producer of olive oil, and within the country, 85% of all Spanish oil comes from Andalusia. Its agricultural area is covered by 30% of olive groves. 32% of the world’s olive oil is produced in the region.

The Andalusian coast is 1,100 kilometres long. 67% of which corresponds to beaches.

Only 14 kilometres separates Andalusia from Africa, through the Strait of Gibraltar.

Surprisingly, the place in Spain where it rains most is in Andalusia. In the mountainous area of Grazalema, in the province of Cádiz.

The flag of Andalusia consists of three horizontal stripes, green, white and green, all of equal width.

Almost 400 castles in Andalusia are registered as Andalusian Historical Heritage. 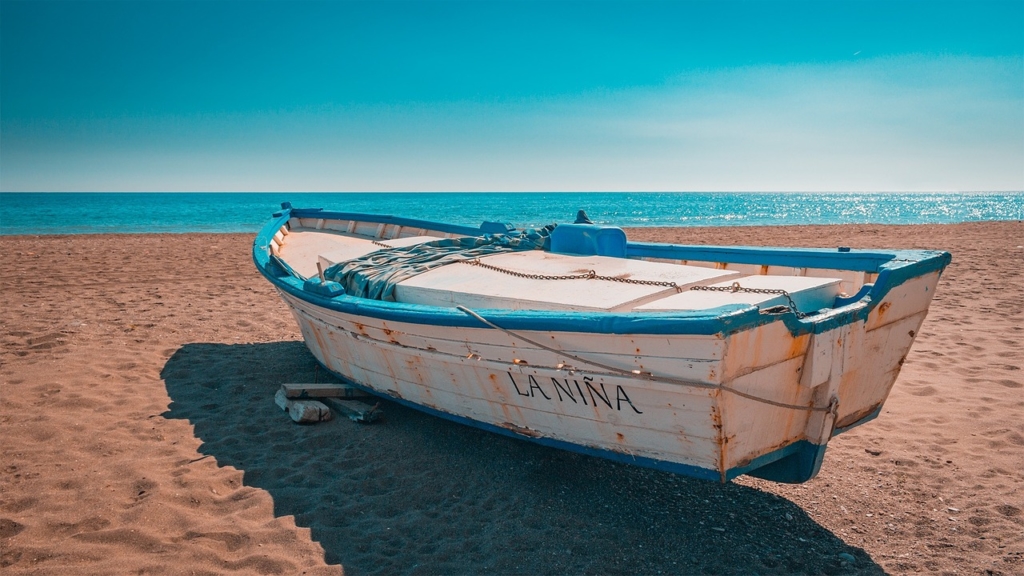 If you have a few days off from work and need to get away, book a stay at Quartiers Marbella Apartments. Andalusia is a wonderful place to visit all-year-round, and there are so many things to do and see. Read the posts in our blog to find inspiration!