Skip to content
Marbella: The Most Exclusive and Prestigious city in Europe


Marbella has achieved recognition as the Most Exclusive and Prestigious city of the 20 finalists in the “European Best Destinations” web contest. Marbella came second as the Best European Destination, with 61,401 votes, behind Ljubljana (Slovenia). 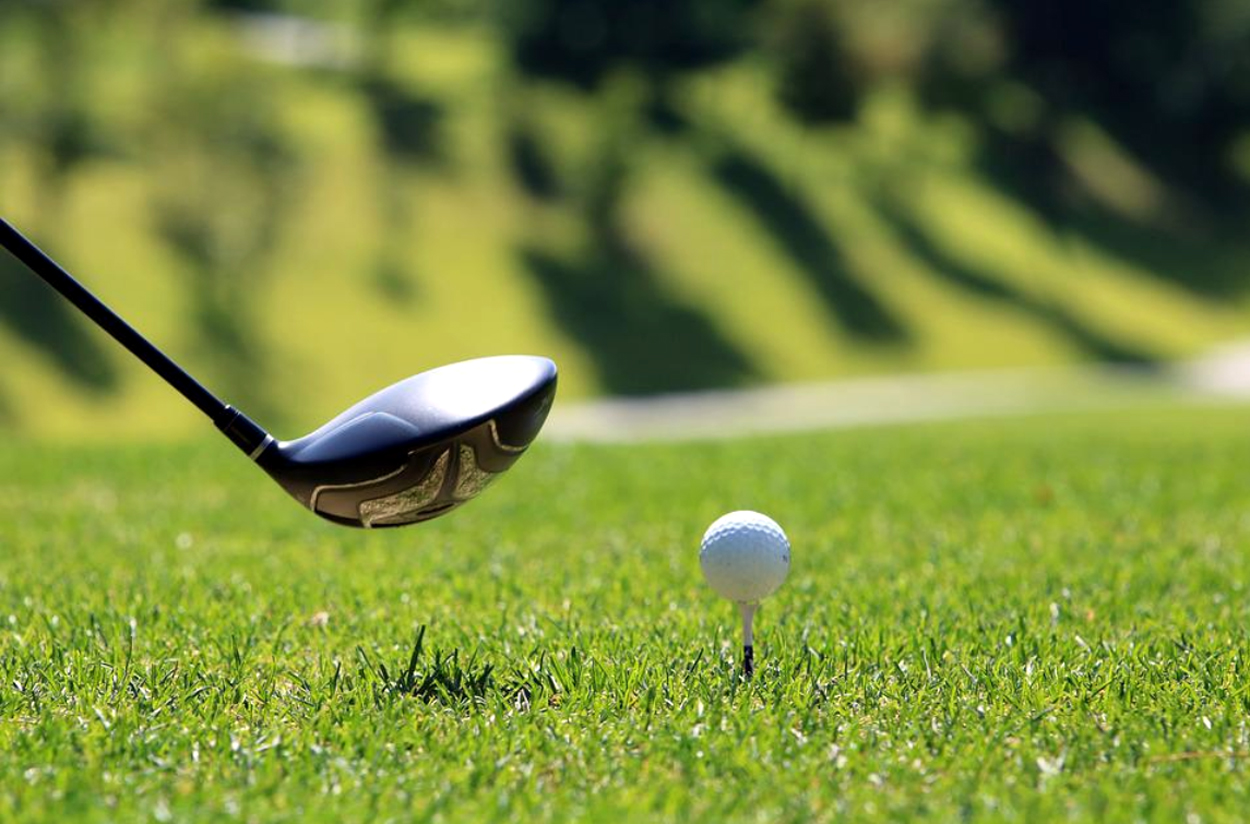 The sunny Costa del Sol city has obtained second place, only behind Ljubljana in Slovenia, in the rank of the 20 European destinations most voted by tourists, from an initial list of more than 400. According to the website’s listing, the “sun capital of Europe” is the destination of choice for travellers seeking relaxation, shopping, fine hotels and restaurants, golf, outdoor sports, elegance and refinement. 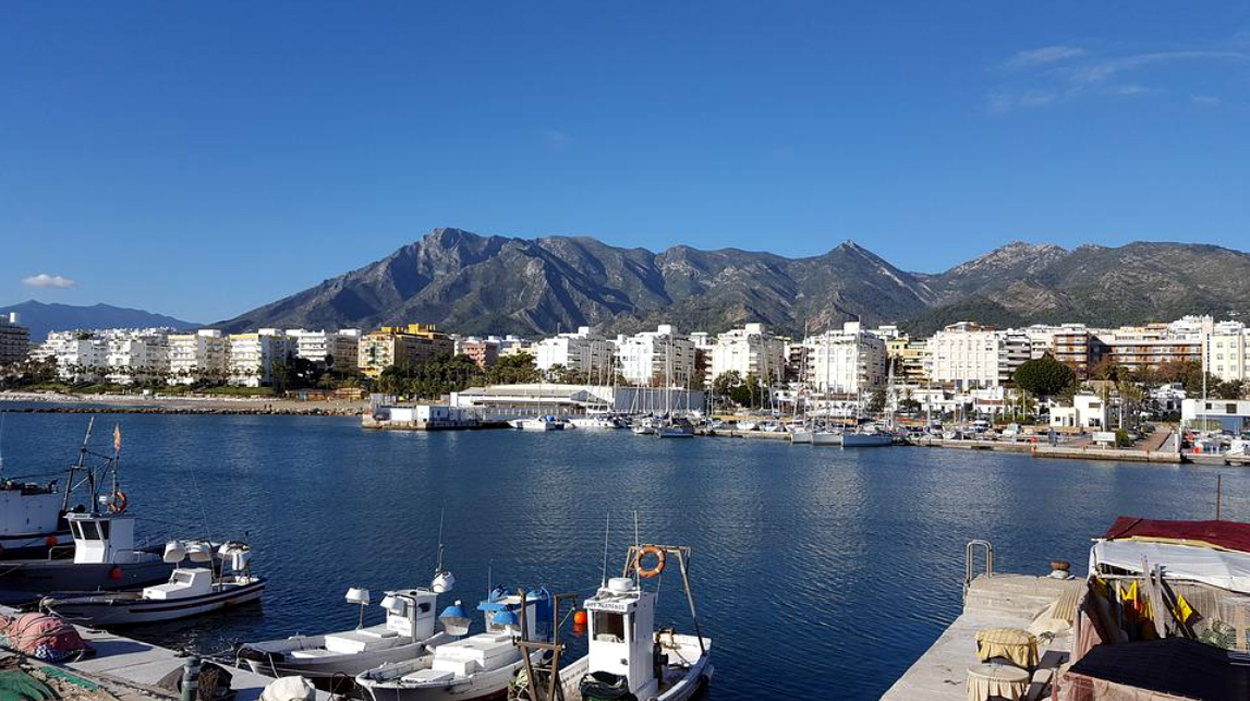 With these awards, granted by this Belgian travel website in association with the European Commission’s platform for the exchange of best practices in tourism, “Eden Network”, visitors value aspects such as quality of life, climate, and gastronomy, leisure, health and shopping. 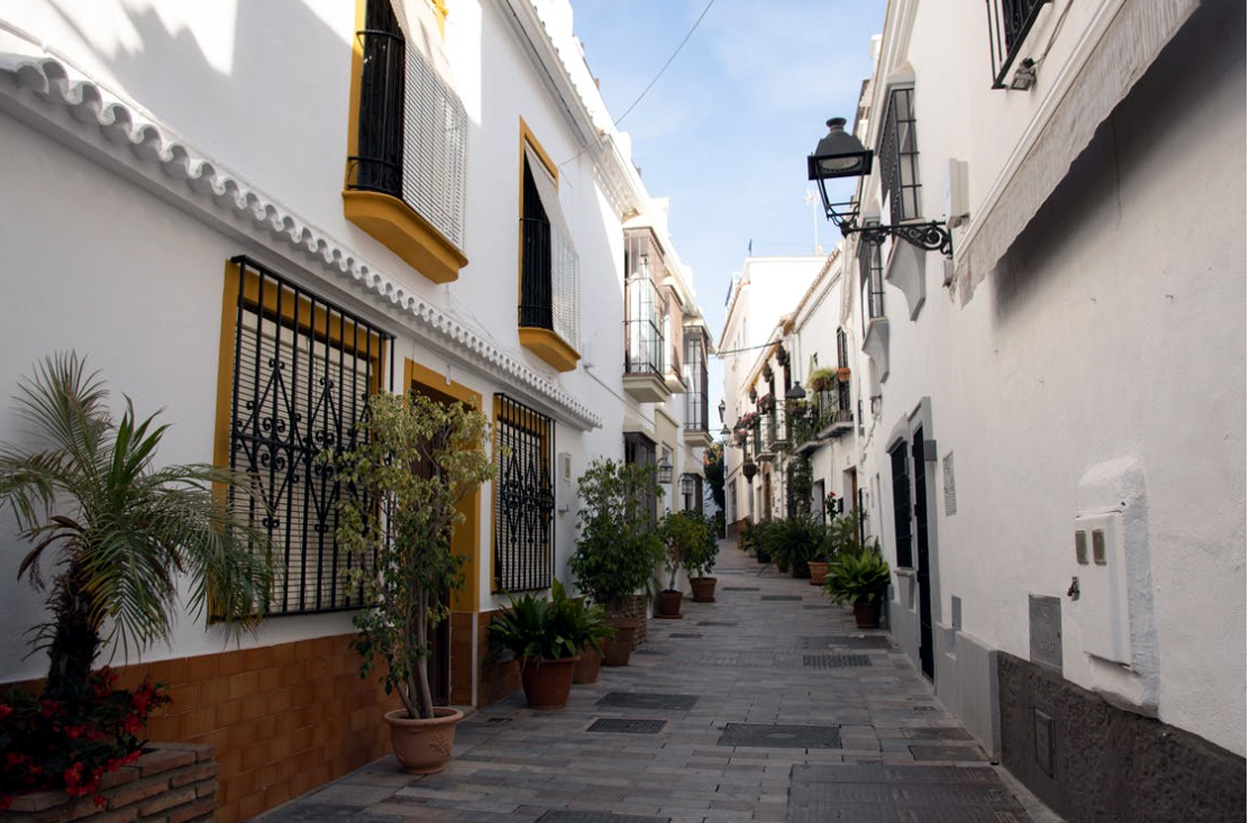 Marbella continues to attract more digital nomads, sportspeople, foodies, and investors than ever before. And while many other cities are trying to attract these people, Marbella still manages to rank amongst the top ten in Europe according to European Best Destinations. 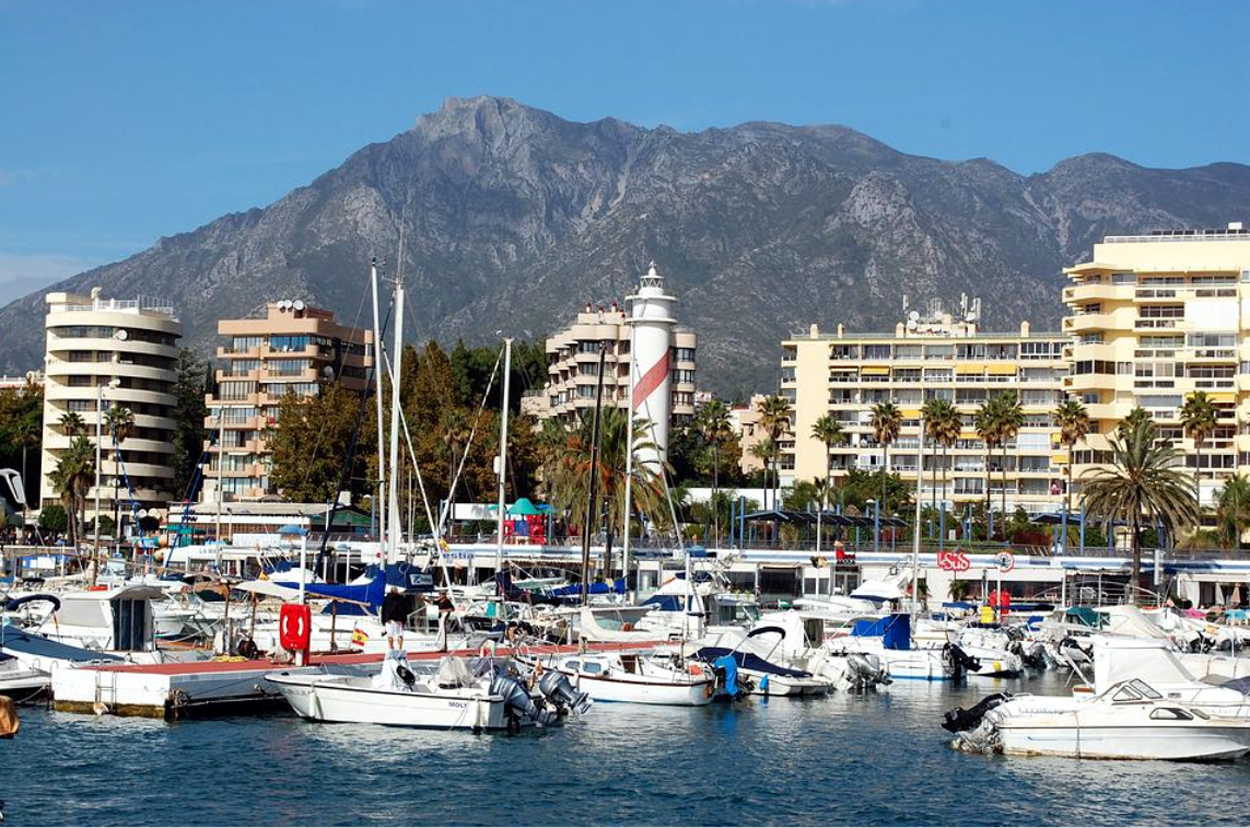 The Mayoress of Marbella, Ángeles Muñoz, congratulated everyone who played a part in achieving this splendid result. Her hometown is renowned throughout Europe and worldwide thanks to online media sites such as Forbes USA, Condé Nast Traveler, Geo Magazine, National Geographic, among many others. 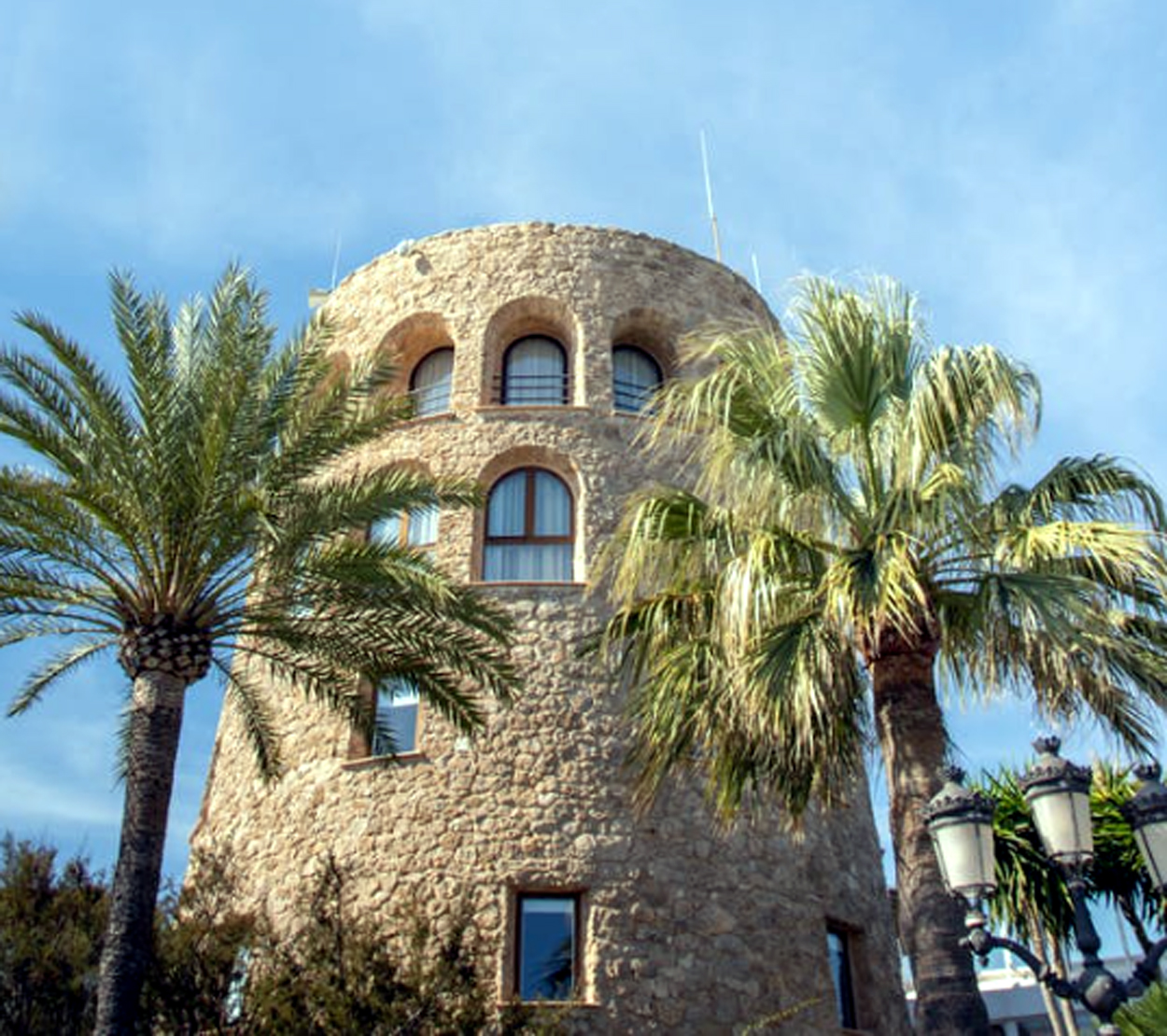 The Mayoress of Marbella, Ángeles Muñoz, emphasized that, despite competing with cities at the highest level, such as London, Athens and Rome, “a magnificent result” has been achieved, which shows the strength of the Marbella brand.

The campaign, which took place between 20 January and 10 February, received more than half a million votes from 182 countries and was shared more than 100,000 times on social networks. These twenty finalist destinations were published on this platform dedicated to tourism, one of the most visited in Europe, and in associated media such as “Forbes USA”, “Condé Nast Travelers”, “Geo”, “National Geographic”, “Yahoo” and “Corriere Viaggi”, among many others, which without doubt represents a great promotion for the most famous and glamorous city on the Costa del Sol.

THE BEST ROOFTOP BARS IN MARBELLA

THE BEST BEACH CLUBS IN MARBELLA